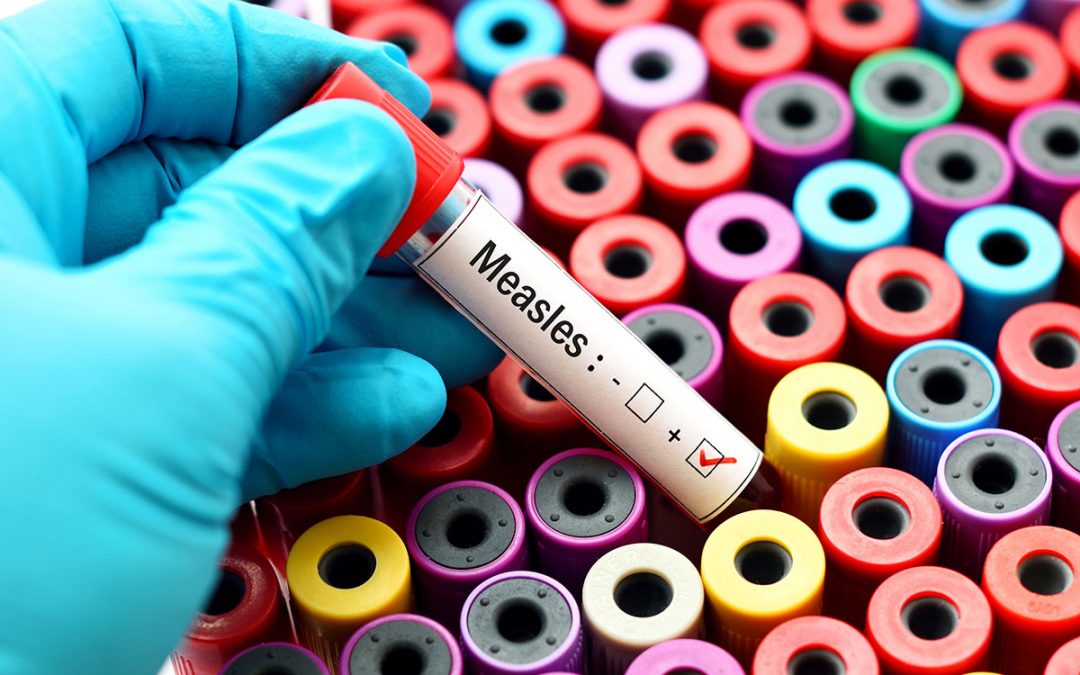 After her 5-month-old baby contracted the measles, a mom in Alabama has a message for people who refuse to vaccinate against infectious diseases.

“This is something that could have been prevented,” Audrey Peine of Pell City told TODAY. “She didn’t have to get sick.” 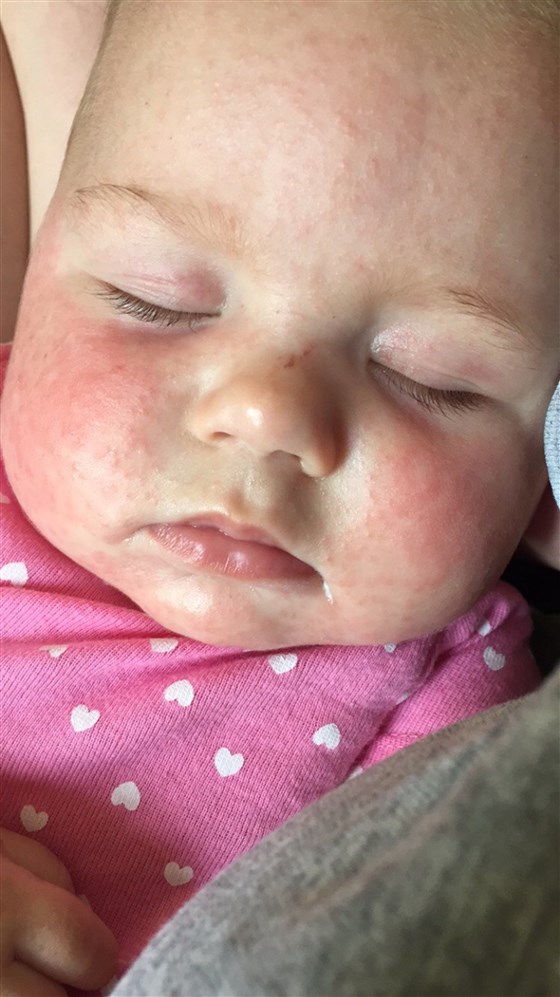 Peine’s daughter, Emma, came down with a fever and a runny nose about a week and a half ago, and later developed a rash, she said. Her 5-year-old son had recently had the flu, so doctors thought Emma might also have the flu, and gave her a dose of Tamiflu.

“Because it’s so rare, they didn’t really think she had the measles, but because she had the rash, they wanted to test her for it,” Peine, 20, said.

On Thursday, Peine learned that her daughter tested positive for the measles.

The Alabama Department of Public Health has confirmed that an infant in St. Clair County, where Peine lives, is the state’s first “presumptive positive measles case” in 2019, since the measles outbreak across the country began.

A spokesperson for the health department told TODAY via email that the CDC is doing additional testing.

After getting the diagnosis, Peine wrote a Facebook post calling out parents who do not vaccinate their children against the disease, saying their “negligence” is why her daughter got the measles. She made the post private after getting attacked by anti-vaxxers online, she told TODAY.