‘A victim of their own success’: How vaccines became a casualty of misinformation in the U.S. 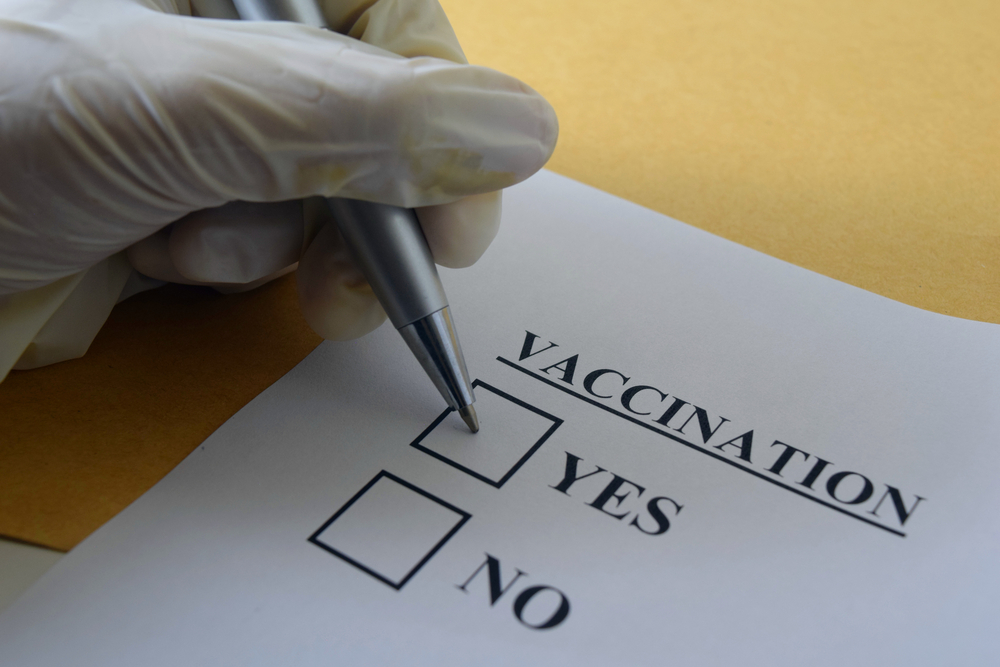 Measles, a highly contagious disease, was declared eliminated from the United States in 2000.

However, over the last decade, there have been over 3,000 measles cases across the country, which has brought the disease back into focus. Much of it is because of low immunization rates as a result of vaccine misinformation, according to many medical experts.

“I think vaccines are honestly a victim of their own success,” Dr. Paul Offit, professor of pediatrics at the Hospital of Philadelphia, told Yahoo Finance. “I was a child in the ‘50s and ‘60s. I had measles, I had mumps, I had rubella, I had chicken pox. I know what all those diseases felt like, but my children … [don’t] see these diseases today. And I think for some people they’re thinking, why do I need a polio vaccine? Why do I need a diphtheria vaccine?”

Over the course of the past year, New York City was hit with a measles outbreak that was heavily concentrated in the ultra-Orthodox Jewish community. This began in October 2018 after a child who visited Israel unwittingly spread the virus through the Bensonhurst neighborhood of Brooklyn. Many members of that community were unvaccinated.

“There are certain diseases including … measles, when you need a certain level of percentage of people in the community to be vaccinated,” Dr. Anthony Fauci, director of the National Institute of Allergy and Infectious Diseases at the National Institutes of Health (NIH), told Yahoo Finance. “When you get below a certain level, then you wind up diminishing what we call herd immunity, which protects the general community.”

Yahoo Finance previously reported how vaccine-preventable diseases, like measles, among adults cost the U.S. nearly $9 billion per year, and unvaccinated individuals account for most of it.

Measles can often lead to high fevers, pneumonia, brain damage, deafness, and even death. Mumps is a viral infection that can cause the salivary glands to swell and in serious cases, can lead to encephalitis or meningitis, along with hearing loss and heart problems. Rubella, which is also known as the German measles, is more mild than measles and mumps. Symptoms include a fever, pink rash, and enlarged lymph nodes. The CDC has declared rubella eliminated because of the MMR vaccine.

Yet, recent outbreaks have indicated that vaccine misinformation is still an issue in the country, part of a movement by anti-vaxxers, who claim that vaccines do more harm than good. One notable figure behind this movement is environmental activist Robert F. Kennedy, Jr.

“I’m not anti-vaccine; I’m pro-science, I’m pro-safety,” Kennedy told Yahoo Finance. “I want people to be as safe as possible and I don’t want them to take a vaccine that could kill them. In many cases, the vaccines appear to be doing far more damage and causing far more deaths than the original disease was doing prior to the event of the introduction of the vaccine …. None of the 72 vaccines that are mandated have ever been tested for safety.”