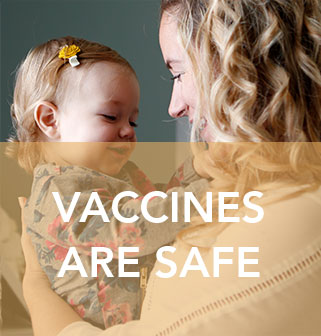 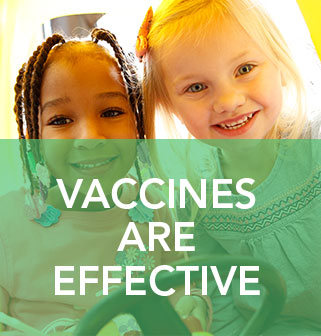 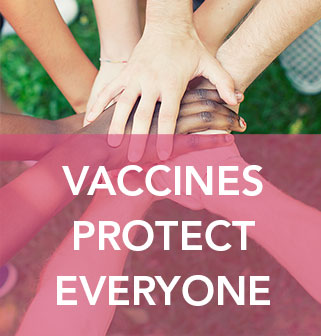 Vaccines have saved millions of lives.

The numbers tell the story: Vaccines save lives. Scientists widely consider immunization to be one of the greatest public health achievements of the 20th century, and experts and medical science and research agree that timely immunization is vital to staying healthy.

The Centers for Disease Control and Prevention estimates that for children born in the U.S. from 1994 to 2013, vaccination will prevent an estimated 322 million illnesses, 21 million hospitalizations and 732,000 deaths over the course of their lifetimes.

Vaccines have dramatically changed medicine over the last century. Before vaccines, parents in the United States could expect that every year:

Vaccination has decreased the rate of disease dramatically.

Vaccines have reduced and, in some cases, eliminated many diseases that killed or severely disabled people just a few generations before. For most Americans today, vaccines are a routine part of health care.

These drops in disease rates are primarily the result of people getting vaccinated, and not because of improved sanitation conditions or hygiene.

The diseases we vaccinate against have declined, but they haven’t disappeared. Other countries don’t have the same access to vaccines as the United States. As we have seen in the United States and in other countries, if we stop vaccinating, vaccine-preventable diseases can and will return. This is why we still vaccinate against diseases we no longer see in our country. If the majority of our country stopped vaccinating, one infected traveler from another country where a disease hasn’t been eliminated could potentially spark an outbreak. 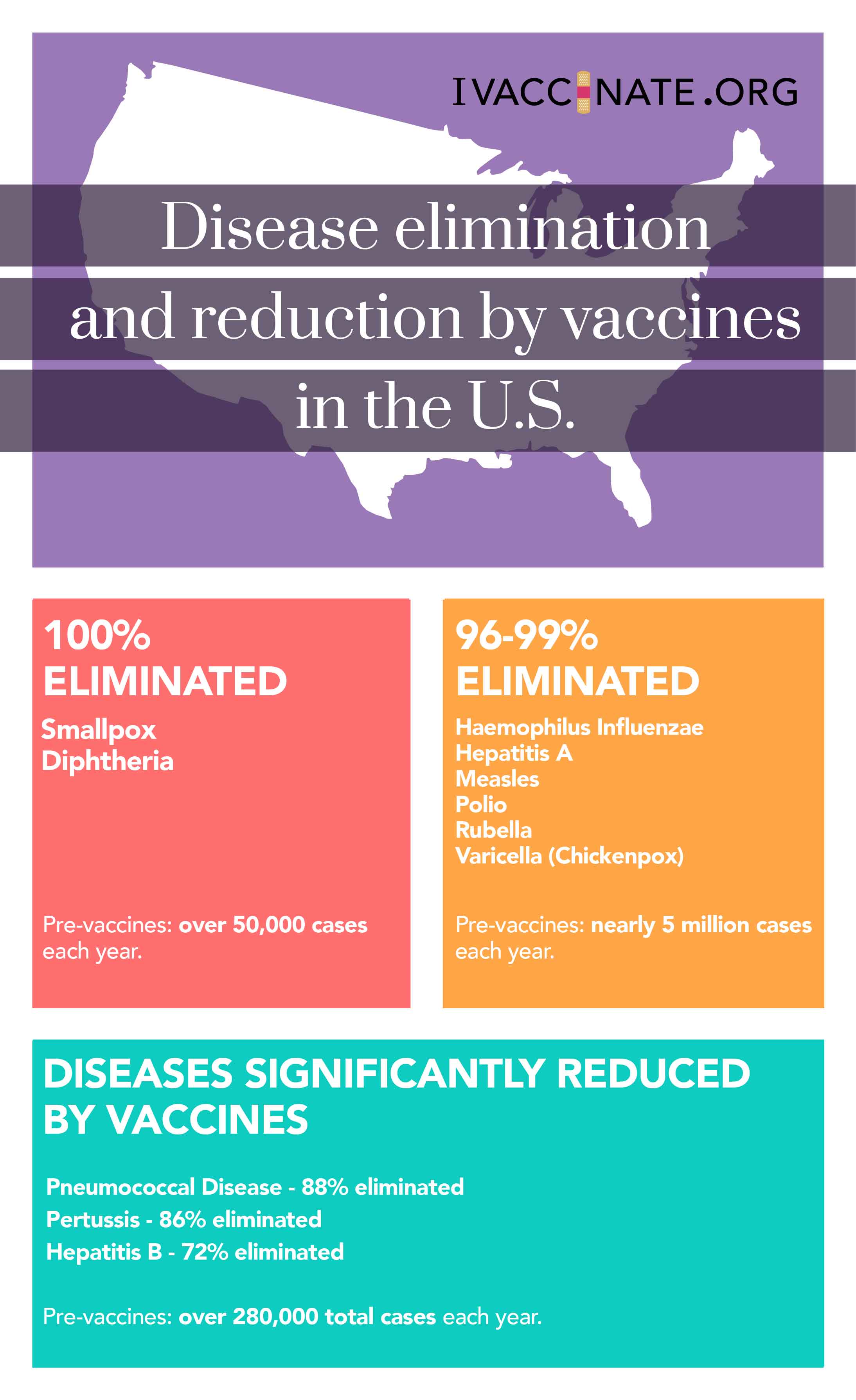 Source: Data from the Journal of the American Medical Association

Have questions? Visit our FAQ section.