Am I fully vaccinated for polio? How to check your Michigan immunization record. 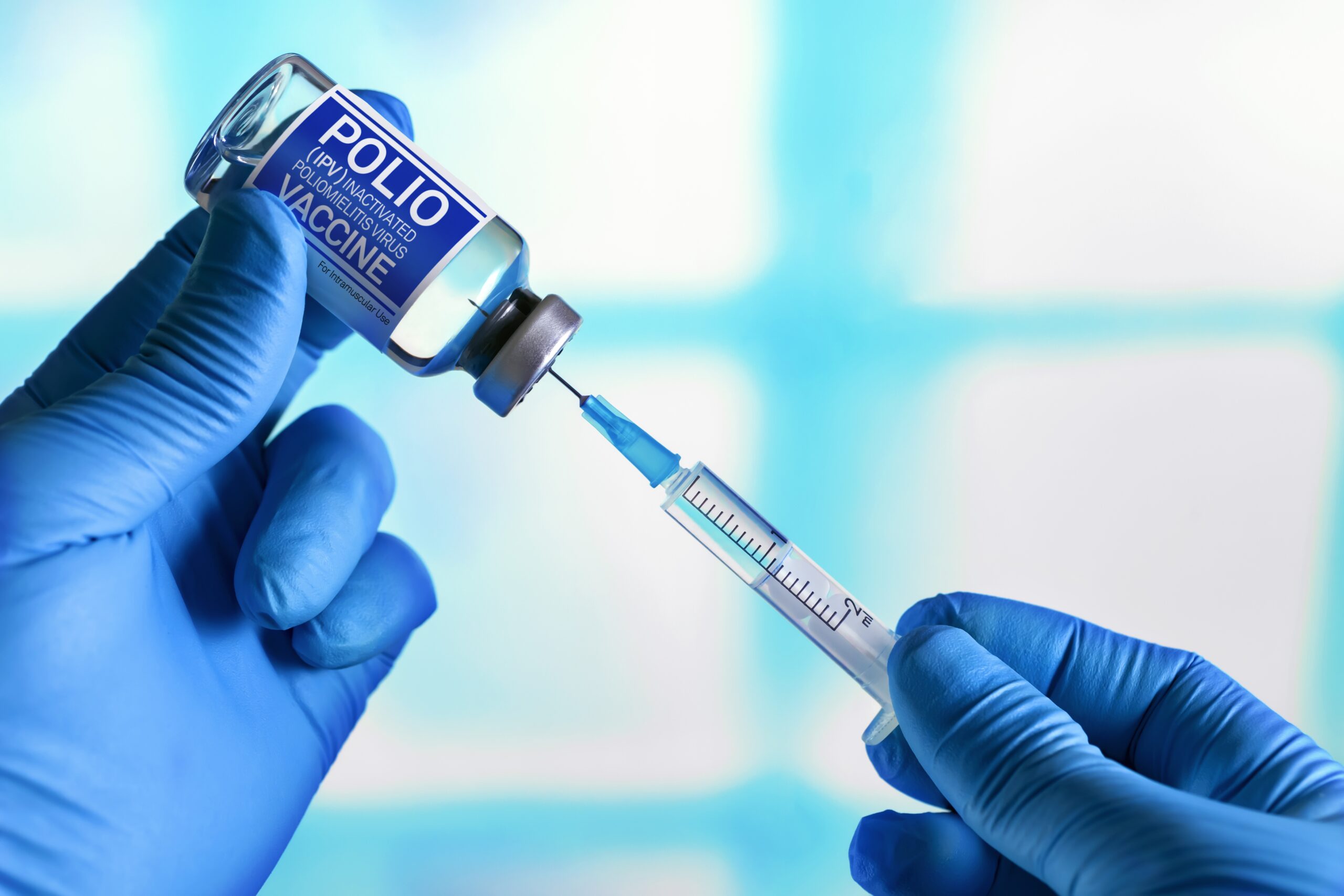 Poliovirus paralyzed a Rockland County, New York, man this summer and has been detected in the wastewater in a growing number of counties in southern New York, raising concerns that the virus — once thought eradicated in the U.S. — is spreading again among unvaccinated people.

Public health officials say it’s vital to be sure you and your children are up to date on all recommended vaccines, including polio.

“We’re on alert in the public health and medical communities,” said Dr. Matthew Boulton, senior associate dean for global public health at the University of Michigan. “What’s important is that we try, of course, to limit any further transmission of polio in this country, and the best way to do that is through vaccination.

But many may be wondering: Was I fully vaccinated for polio when I was young? How can I find a record of my childhood immunizations? Will my 50-year-old polio vaccines still protect me in an outbreak? What about vaccines for other diseases?

How can I find a record of my immunizations?

The answer depends on when and where you were born.

If you were born after Dec. 31, 1993, odds are good that you’ll find a pretty complete accounting of all the vaccinations you’ve gotten since infancy in the Michigan Care Improvement Registry, better known as MCIR.

What if the MCIR doesn’t have my records? What should I do?

Health care providers are continuing to add historical immunization data to MCIR, but if you were born prior to Dec. 31, 1993, or didn’t grow up in Michigan, MCIR may well not be of help, said Dr. Delicia Pruitt, a family physician and associate professor at Central Michigan University College of Medicine.

You might have to do a bit more legwork to track it down, said Pruitt, who also is medical director of the Saginaw County Health Department.

If your parents are still living, ask whether they remember having you vaccinated as a child. If your parents don’t remember or if they’re no longer living, Pruitt said it’s a good idea to check with the local health department in the county where you lived as a child.

My parents aren’t living. No agency has my records. What should I do now?

If you were born in the post-World War II era, Boulton said uptake of the polio vaccine in the U.S. was “really quite high. … I would say that the overwhelming majority of individuals were vaccinated for polio.”

But if you’re uncomfortable simply assuming you were vaccinated, your doctor could do a blood test to see whether you have antibodies for polio or other vaccine-preventable diseases such as measles and chickenpox.

You may have immunity to a disease even if you never got a vaccine for it, Pruitt said, and don’t recall being sick. It happened to her.

“My whole house broke out in chickenpox when I was a teenager,” she said, “and I was the only one who didn’t get it. I have seven siblings. … They all got it and I didn’t get it.”

“When I went to medical school, they said: ‘Did you ever have a chickenpox shot?’ “And I was like, ‘What? No.’” The varicella vaccine, which protects against chickenpox, wasn’t authorized in the U.S. until 1995, so she hadn’t been immunized.

Pruitt had a blood test to check for antibodies and was surprised to discover “I had immunity to chickenpox. I never had any fever or anything,” she said.

Boulton said a similar thing happened to him as well.

Will the polio vaccine still protect me if my last dose was 40 or 50 years ago?

Yes, said Boulton. Whether you got the oral polio vaccine or the inactive polio vaccine (three primary doses with a fourth booster shot), you should remain protected.

Even though there’s evidence the virus is reemerging in New York state, health officials aren’t recommending another booster dose for anyone who has been fully vaccinated for polio.

“At some point, if there was to be widespread transmission … that might come into play,” Boulton said. “But we’re not at that point at all.

“It’s a dynamic situation, and if there was to be further spread, additional measures might be in order with regard to both ascertaining people’s immune status, and or recommending a booster dose of the vaccine, but we’re definitely not at that point yet.”

I didn’t get a lot of the vaccines that are now recommended for children. What should I do?

Several vaccines have been added to the U.S. Centers for Disease Control and Prevention’s childhood immunization schedule over the years, including those for chickenpox, rotavirus, human papillomavirus and hepatitis A.

Additionally, a CDC advisory panel recommended a second dose of the MMR vaccine in 1998 for children to be fully considered vaccinated. That means if you were born between 1957 through the late 1990s, you probably got only one dose.

The best thing to do, Boulton said, is talk to your doctor about whether it makes sense to get vaccinated now or get a booster.

Even though children now are routinely given the hepatitis A vaccine at birth, anyone born prior to the late 1990s in the U.S. probably didn’t get that immunization, either.

Previous3 in 10 Michigan kids aren’t fully vaccinated. That must change
NextMichigan could be in for a worse flu season than recent years