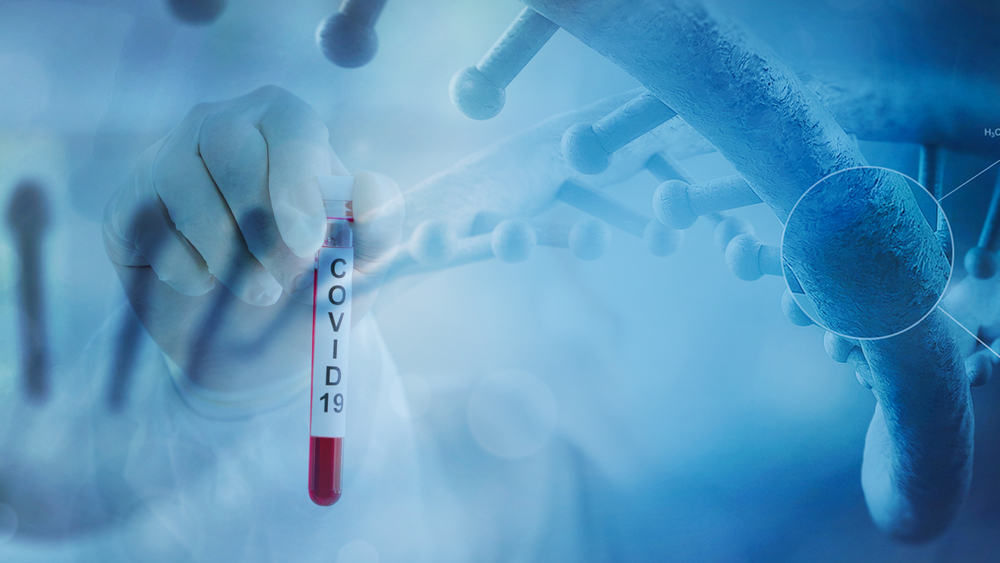 This article appeared in Reuters. Read the full story here.

Britain launched a new coronavirus task force on Friday to support efforts to make a vaccine available to the public as quickly as possible.

The government said 21 new research projects would get funding from a 14 million pound investment pool “to rapidly progress treatments and vaccines”.

The task force will include AstraZeneca and research charity the Wellcome Trust.

A million doses of a potential COVID-19 vaccine being developed by British scientists at Oxford University are already being manufactured, even before trials prove whether the shot is effective, the team said on Friday.

“UK scientists are working as fast as they can to find a vaccine that fights coronavirus, saving and protecting people’s lives. We stand firmly behind them in their efforts,” business minister Alok Sharma said.

“The Vaccine Taskforce is key to coordinating efforts to rapidly accelerate the development and manufacture of a potential new vaccine, so we can make sure it is widely available to patients as soon as possible.”

A vaccine against the novel coronavirus is seen as key to defeating the COVID-19 pandemic which has killed over 100,000 globally and delivered a large blow to the global economy.

But timeframes for its development vary.

While the Oxford scientists said their vaccine would be available by September, GlaxoSmithKline Plc and Sanofi SA, who earlier this week said they would develop a vaccine, forecast that it would not be available until the second half of 2021.

Britain’s government said it wanted a vaccine to be available as quickly as possible but did not give more details on an expected timetable for development.

The task force will be led by Chief Scientific Adviser Patrick Vallance and Deputy Chief Medical Officer Professor Jonathan van Tam, and will aim to make sure regulations and manufacturing capacity are such that the production of a vaccine can be quickly scaled up when one is successfully developed.