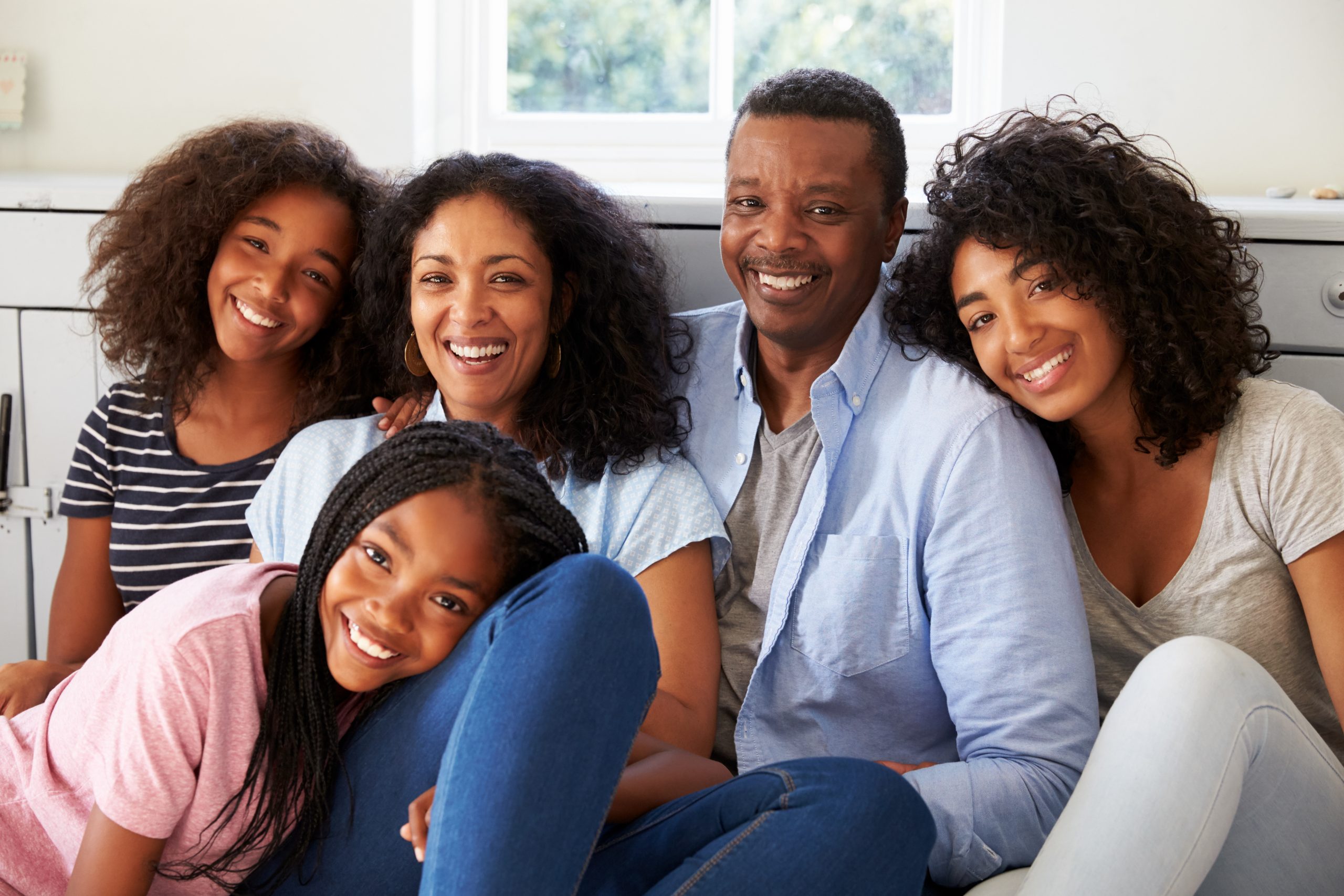 A federal advisory committee voted on Wednesday to recommend Pfizer COVID-19 booster shots for children 12 to 17 at least five months after the second dose.

It is now up to U.S. Centers for Disease Control and Prevention Director Dr. Rochelle Walensky to accept the advice and authorize administration. In the past, she has acted quickly after a meeting of the CDC Advisory Committee on Immunization Practices.

The committee on Wednesday afternoon voted 13-1 in favor of recommending shots for the 12 to 17 population. Earlier this week, the U.S. Food and Drug Administration authorized booster doses for children 12 to 15.

Teens 16 and 17 already are eligible for the third shots, but the CDC, which expanded its qualifications to include the older teens in December, says they may, not should, receive them. Children 12 to 15 cannot yet get a booster dose.

Most of the debate on Wednesday centered on whether adolescents should or may receive the extra vaccine doses.

“I think we need to highlight that children are not OK,” said Dr. Katherine Poehling, committee member and professor of pediatrics and epidemiology at Wake Forest School of Medicine in North Carolina.

While children are hospitalized less frequently, COVID-19 is a top 10 cause of child death, she noted, and COVID is overwhelming hospitals and children’s hospitals. “I too am seeing children who have lost parents. And so when they are quarantined, this creates undue stress and hardship on them and their families. And missing school is a big deal.”

With the rise of the omicron variant, which is overtaking the less contagious delta strain, there is likely lower vaccine effectiveness in all populations than what was seen with the delta variant, the CDC reported.

Cases are rising across the country and in Michigan, where 123 pediatric patients were hospitalized as of Wednesday with confirmed or suspected cases of COVID-19. Some schools shifted to virtual learning, the seven-day average of cases hit a pandemic record this week and about 30% of tests in the state have been positive for the coronavirus.

Rates of myocarditis after a booster dose are likely lower than what is seen after a second dose, according to CDC information presented to the committee.

There have been rare cases of myocarditis or pericarditis, heart inflammation, linked to the mRNA vaccines, Pfizer and Moderna, especially in male adolescents and young adults. (Pfizer is the only of three U.S. COVID-19 vaccines available to children.)

A review of three U.S. safety monitoring systems found no new safety signals or concerns associated with vaccinating children 12 to 15 or giving booster shots to people 16 to 24, the youngest people for which third doses were previously authorized.

Of 47,000 booster doses given to teens 16 and 17, 95% of reported adverse effects were not serious. There were 13 preliminary reports of myocarditis. Four met the “case definition” and all recovered by the time of the report, according to information presented to the committee.

“As much as we can prevent what might be less moderate disease to children, as much as we can decrease disease in families, I really think that that’s the way to go. I think the impact on a child who brought illness into a home and it sometimes results in a death of a parent or a grandparent is absolutely crushing,” she said.

Only one member of the committee voted against the recommendation.

“This booster will not be a hammer. This booster is going to like get the nail in a millimeter and there (are) 20 millimeters that need to go in that this booster is not going to work on,” said Dr. Helen Keipp Talbot, associate professor of medicine at Vanderbilt University in Nashville.

“If we divert our public health from the unvaccinated to the vaccinated, we are not going to make a big impact. Boosters are incredibly important, but they won’t solve this problem of the crowded hospitals. That is going to be the unvaccinated.”

Dr. Matthew Daley, senior investigator at the Kaiser Permanente Colorado Institute for Health Research, said a recommendation that the young people should receive a booster dose will not take away from public health efforts to reach people who are not inoculated. “I think the hard thing is that everyone who is eligible, I think could have received the vaccine by now, and so then that group is going to be challenging to convince.”

He said the most important goal is to prevent hospitalization and deaths. However, for this age group, positive tests are “incredibly disruptive,” he said.

It has been about eight months since federal authorities expanded vaccine eligibility to children 12 to 15, and this age group is far less likely to be vaccinated against COVID-19 than older groups.