CDC anticipates US will maintain its measles elimination status 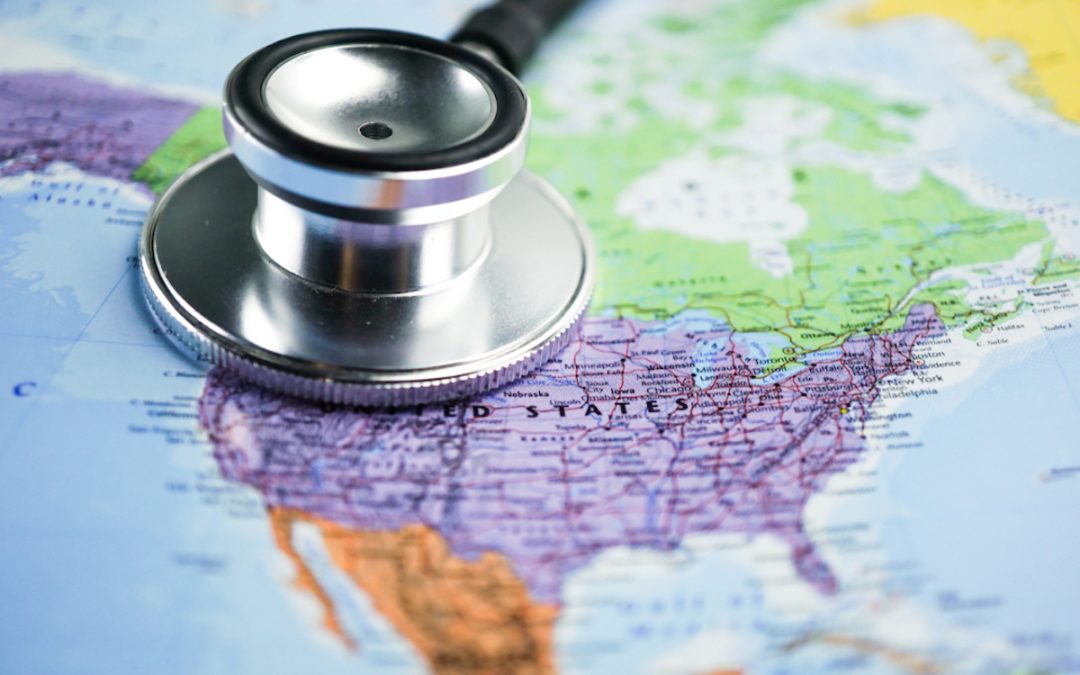 This article appeared in WILX. Read the full story here.

After more than 1,200 measles cases this year, the United States was in jeopardy of losing its elimination status on the disease.

But Thursday the Centers for Disease Control and Prevention said it expects the country to keep that distinction.

In 2000, measles was declared eliminated in the U.S. by the World Health Organization, meaning it was no longer being continuously transmitted in the country.

But the WHO can remove the status if a measles outbreak lasts a year or more.

Losing that distinction would be a black eye for the U.S., public health experts said.

New York has been dealing with a measles outbreak since October 2018.

But Thursday the New York State Department of Health declared it no longer has any active cases connected to that outbreak.

The number of cases this year marks the greatest number reported in the United States since 1992 and since measles was declared eliminated in 2000.