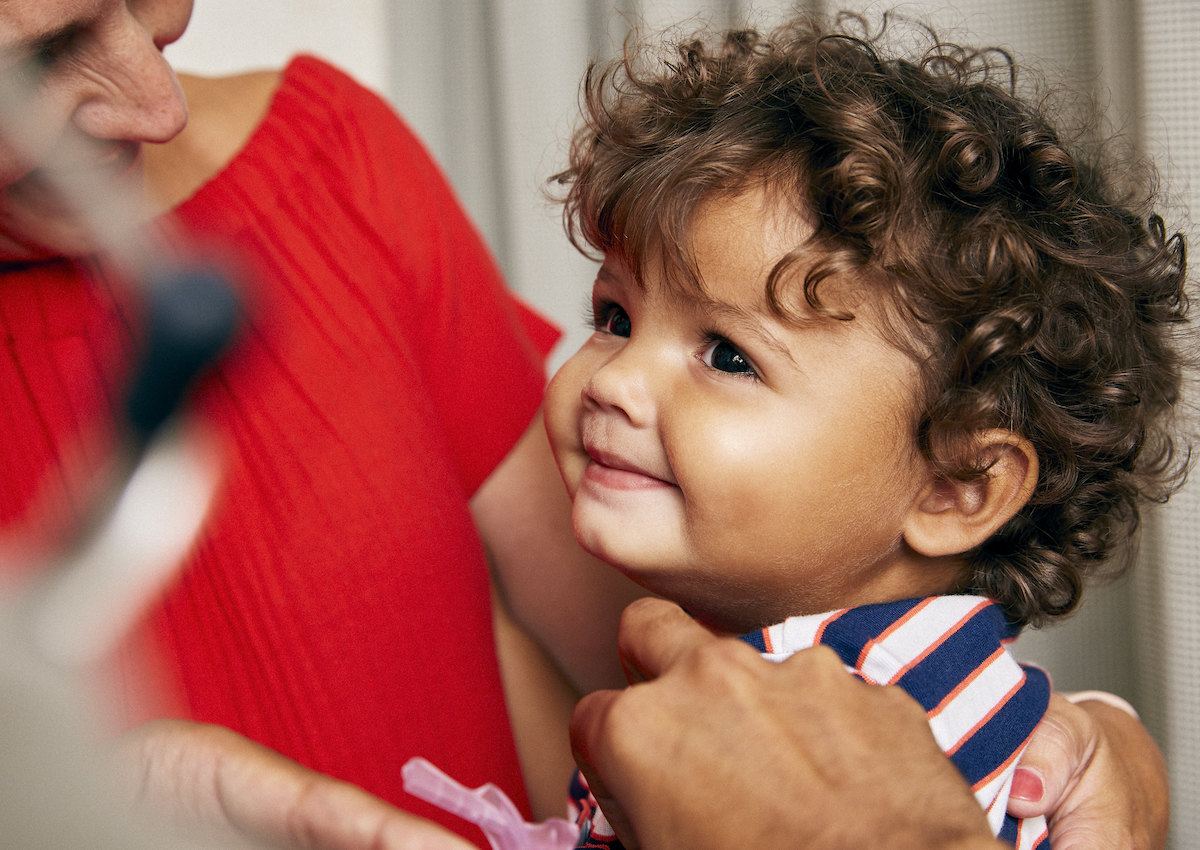 A Centers for Disease Control and Prevention advisory committee on Saturday endorsed Pfizer-BioNTech and Moderna’s Covid-19 vaccines for young children, the last step before Director Dr. Rochelle Walensky can issue her final signoff.

The unanimous recommendations from the CDC’s Advisory Committee on Immunization Practices followed the Food and Drug Administration’s authorization of the shots on Friday.

Shortly before Saturday’s votes — one for Moderna and a separate for Pfizer — many panel members celebrated the milestone, noting that parents will soon have two effective tools to protect their youngest children from Covid after more than two years of living with the virus.

While young children are generally less likely than adults to suffer from the worst outcomes of the virus, some do. Among children 6 months through age 4, there have been over 2 million confirmed cases of Covid, over 20,000 hospitalizations and over 200 deaths, according to CDC data. Covid is the fifth most common cause of death in children under 5.

“This is an opportunity, which one doesn’t get very often, to participate in preventing the death of young children,” said committee member Dr. Beth Bell, a clinical professor in the department of global health at the University of Washington. “A death of a young child is an incredible tragedy and we know that this disease is killing children.”

Walensky is expected to endorse the recommendation shortly, a move that would allow vaccinations to finally begin.

The vaccination campaign may not begin in earnest, however, until Tuesday, as pediatricians’ offices are likely closed on Sundays, and may also be closed Monday for the Juneteenth federal holiday. Shots will also be available at some pharmacies and mass vaccination sites.

Every state except Florida has placed pre-orders for the kids-size shots, which began shipping to distribution centers on Friday, following the FDA’s authorization.

Both Pfizer and Moderna’s vaccines consist of different doses and dosing schedules.

Pfizer’s is given as a three-shot regimen, with the first two doses given three weeks apart, followed by the third shot at least eight weeks after the second. Moderna’s shot is two doses, given four weeks apart.

Shipments of the vaccines will come with all of the supplies that health care providers need to administer shots in younger kids, the White House said this month, including smaller needles.

In order to differentiate between the doses intended for young children and older age groups, the vials will have different colored caps and labels: a dark blue cap with a magenta label for Moderna’s and a maroon cap and label for Pfizer’s.

There are roughly 18 million children under age 5 in the U.S. The federal government has made 10 million vaccine doses available to states, tribes and territories, though millions more doses are expected to be shipped in the coming weeks, according to the White House.

Because a large number of young children have had prior Covid infection, some parents may not see the need for vaccination. The CDC scientists noted that vaccination provides more protection against reinfection than prior infection, particularly as more variants emerge. Even for children who had Covid during the omicron wave, there is a greater risk of reinfection from the newer strains, BA.4 and BA. 5.

“Prior infection does not confer immunity that would make one comfortable enough not to get vaccinated,” said committee member Dr. Oliver Brooks, chief medical officer at Watts HealthCare Corporation.

Children under 5 can get vaccinated at pediatrician offices, more than 100 children’s hospitals and select pharmacies and public health clinics across the U.S., according to the White House. The Biden administration has said 85% of children under 5 live within 5 miles of a vaccination site.

PreviousCOVID vaccine for kids under 5: What to know
NextWhat Are COVID Vaccine Side Effects For Kids Under 5?