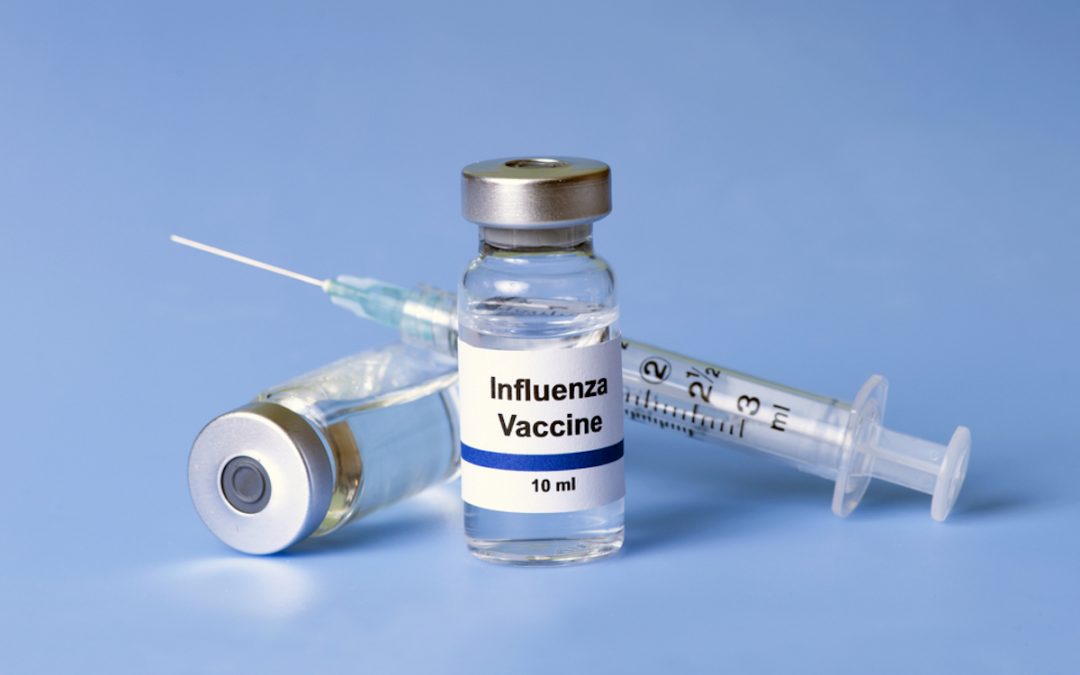 This article appeared in WGN9. Read the full story here.

Health officials in Chicago say it’s not too late to get a flu shot.

The Chicago Department of Public Health is hosting four flu clinics this week, offering free vaccines. The events are on Monday, Tuesday and Saturday.

Details about the clinic locations and hours are available on the department’s web site.

The department has a separate web page to find other flu clinics throughout the city.

Acting commissioner Alison Arwady says the flu season typically peaks in January and February. She says getting a vaccine is the best protection against the flu.

Officials recommend that everyone older than six months get a flu shot. The most vulnerable are pregnant women, young children, elderly adults and anyone with an existing health condition including asthma, diabetes and heart disease.