Children with COVID and another viral illness more likely to have severe outcomes, study shows 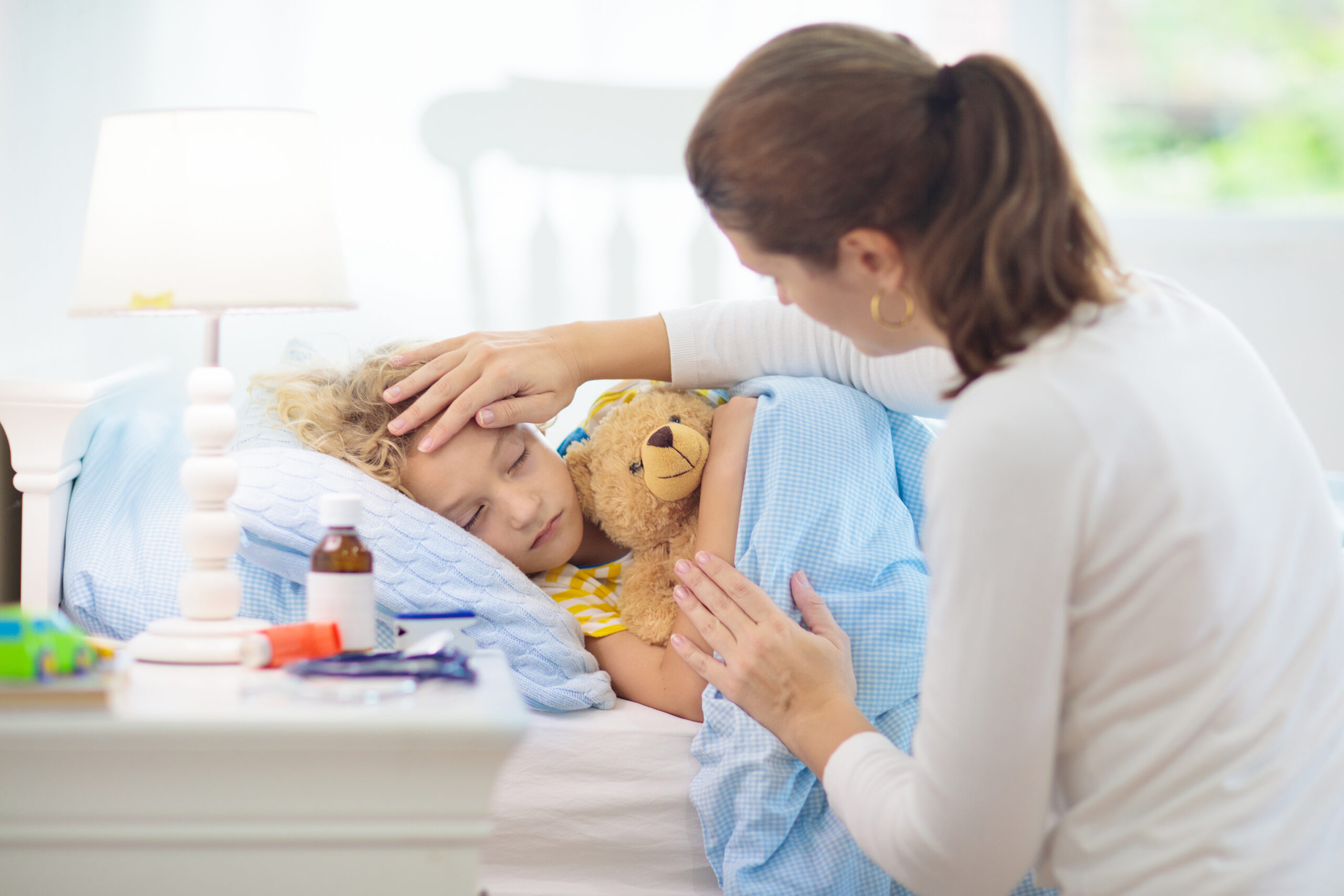 Hospitalizations increased but odds of severe disease were significantly lower during the omicron phase of the pandemic, found a study of pediatric COVID-19 patients at what is now Corewell East in Southeast Michigan.

Of 4,517 emergency visits from Jan. 1, 2021 to June 16, 44% of total admissions happened while the omicron variant was predominant. However, the incidence of severe disease – when children had to be mechanically ventilated; were diagnosed with multisystem inflammatory syndrome or myocarditis, heart inflammation; or died – dropped from 36% during the first of three periods to 19% during the latest phase.

Also noteworthy, children who had a coinfection, meaning COVID and another respiratory illness or illnesses, had worse outcomes.

About 12% of the 566 hospitalized patients had another infection and 45% of them had severe outcomes. Only 22% of those with only COVID had a severe outcome, said researcher Dr. Amit Bahl, Corewell East emergency medicine physician.

The reason for this would require further investigation, he said. It could be the body’s increased immune response, which could have an inflammatory component, or “the combination is more synergistic,” Bahl said. “And just depletes our innate responses.”

What the research now shows in an observation, he said. “And that observation is somewhat alarming.”

News of the research, published in early December in The Lancet journal, comes as doctors have warned of a tri-demic, increased occurrence of flu, respiratory syncytial virus or RSV and COVID.

Pediatric hospitals were full in November of RSV patients, and at the end of the year, flu level was high in Michigan.

Now, the omicron subvariant known as kraken or XBB.1.5, is quickly becoming predominant in the United States. It is said to be the most contagious iteration yet of the coronavirus, shown to be increasingly transmissible but less deadly as it mutates and evolves.

“What we’re saying today, in our environment, is there’s heavy surges of influenza and RSV as well as COVID. And so, the likelihood of having those co-infections, it seems will just be increased,” Bahl said Friday on a call with reporters.

Children then, Bahl said, are at a higher risk of a worse outcome.

Viral coinfection was most common during the second phase, when the delta variant fueled a hospital crisis, and least common in the first period, when widespread closures kept people home.

Vaccinated patients were less likely to require supplemental oxygen therapy, but there was no difference in severe outcomes when comparing the unvaccinated to the vaccinated, the study found.

Bahl noted, however, among adolescents, eligible for vaccines sooner and more likely to receive them, 39% of hospital admissions occurred during the first period and this decreased to 31% during the delta phase and to 22% during the omicron period.

In children 6 months to 5, not authorized to receive COVID shots during the study timeframe, the statistics trended the opposite direction. About 16% of admissions occurred during alpha’s predominance and that increased to 19% and then almost 28% in the most recent phase, Bahl said.

“In my mind, this tells a very compelling story for the benefits of vaccination,” Bahl said.

Though the study did not compare coinfections in children to coinfections in adult patients at Corewell East, Nick Mielke, co-author and Oakland University medical student, noted children, interactive with their peers and often less disciplined about hand washing and other precautions, can be more susceptible to viruses.

Doctors have repeatedly noted and this research shows children are not immune to the consequences of COVID, but since the start of the pandemic, the vast majority of hospitalized patients and COVID fatalities have been adults, typically older adults.

As of Friday, there were 1,058 adults in hospitals statewide with confirmed or suspected cases of COVID-19 and 24 pediatric patients, according to the Michigan Department of Health and Human Services.