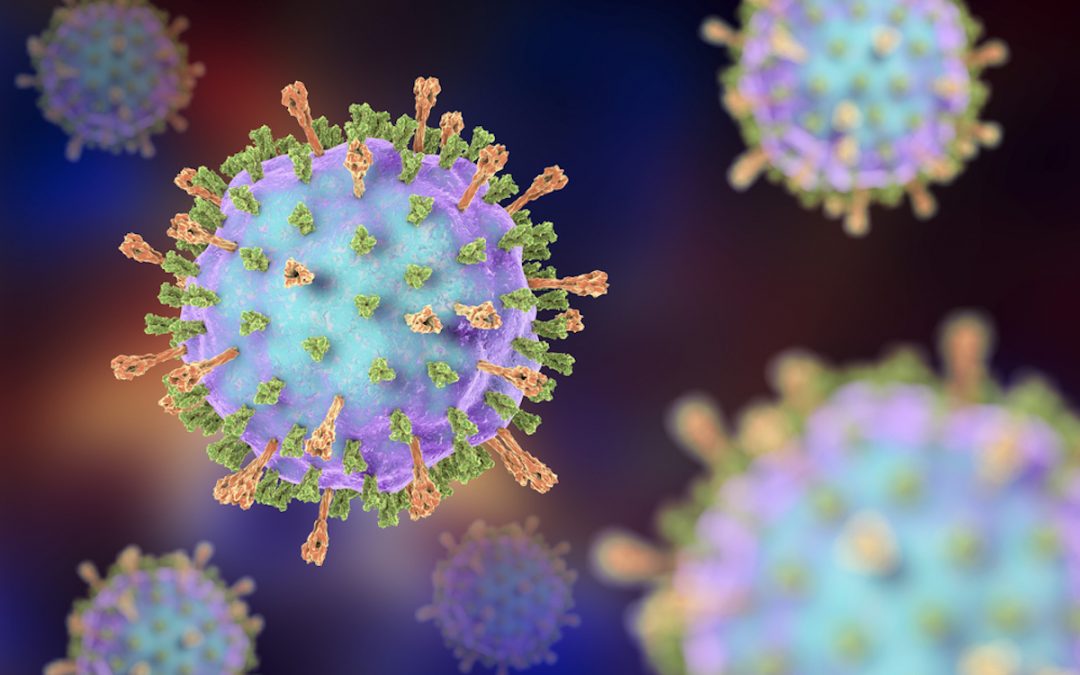 The number of reported mumps cases within the College of Charleston campus community has reached 11, school officials confirmed Wednesday.

South Carolina’s Dept. of Health and Environmental Control originally declared a mumps outbreak at the College of Charleston in September, after three individuals originally tested positive for the virus.

College staff has been isolating individuals who test positive, and has worked to verify student immunization records to limit the spread of the virus, CofC communications director Ron Menchaca has said.

In South Carolina, students can be granted an immunization waiver based on medical or religious reasons.

CofC said in September it had medical records for 12,600 students on file, and only 196 of them had submitted such waivers.

Menchaca said even people who’ve previously had one or two doses of the Measles-Mumps-Rubella (MMR) vaccine can still contract mumps.

The school conducted a vaccination drive in September in hopes of immunizing unvaccinated students, and providing students with booster shots.

Mumps is a contagious viral infection spread through saliva or mucus from the mouth, nose, or throat.

Some people who get mumps have mild symptoms or no symptoms at all. Most recover completely in a few weeks, according to DHEC.

In severe cases, mumps also can cause deafness, and inflammation of the testicles, brain, tissue covering the brain, ovaries, and breasts.

More information about mumps and the MMR vaccine is available on the DHEC website at https://scdhec.gov/mumps.