Debunking the myths of vaccinations: how immunization protects more than harms 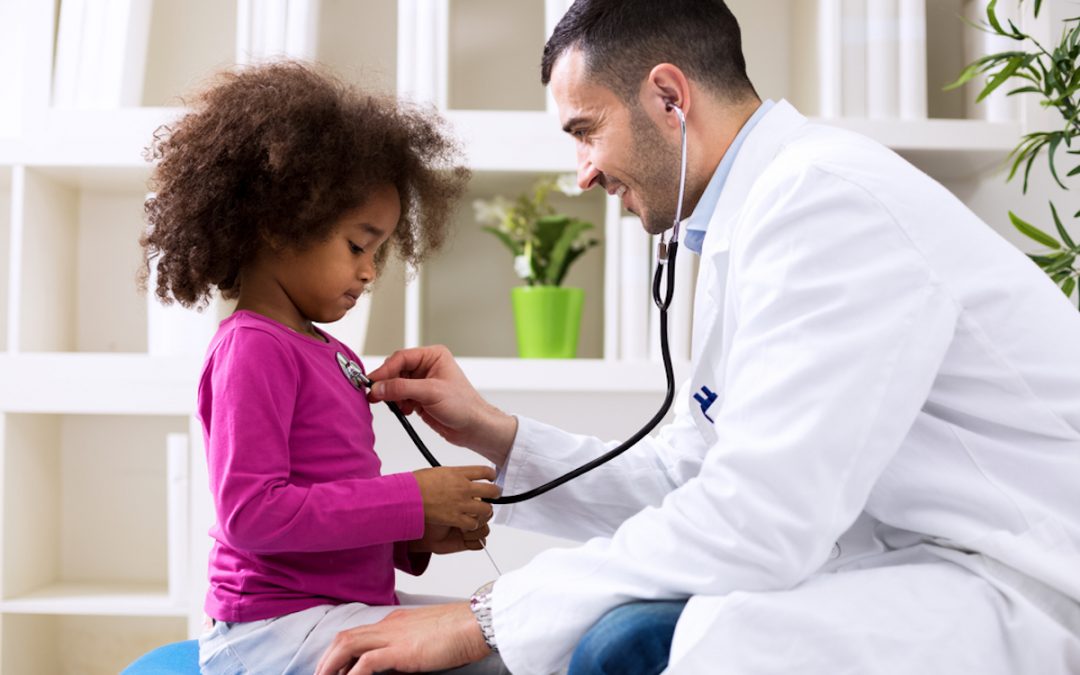 This article appeared in the Tennessean. Read more here.

Immunizations have been around for over two hundred years and have eradicated many diseases such as polio, that were previously thought to be unconquerable.

But some parents still refuse to vaccinate their children in fear that they will receive vaccine-related-injuries or even develop autism.

To most children, the slight adverse effects of receiving regularly scheduled immunizations is greatly outweighed by the amount of preventable and possibly fatal diseases that they are vaccinated for.

There is a commonly cited study done by Dr. Andrew Wakefield “proving” the link between the measles, mumps, and rubella (MMR) vaccine and autism. What is less commonly cited, though, is the fact that the entire study was proven to be fraudulent.

In 2004, ten of the study’s authors issued a retraction, and the editor of The Lancets, the journal in which Wakefield’s study was published, admitted that the study should never have been published. In February 2010, the entire paper was retracted due to “elements of the manuscript prov[ing] to be false”

The Cheatham County Health Department is working to protect the entire community by providing free flu vaccinations to area residents until vaccine supplies are depleted.

Dr Fiona Godlee commented that “the MMR scare was based not on bad science but on a deliberate fraud” . That same year, Andrew Wakefield lost his medical license because of this fraudulent study. Even with all of these retractions and the millions of dollars spent proving that there is no link between the MMR Vaccination and autism, many people still believe that there is and choose not to have their children inoculated against deadly diseases for fear of them developing autism.

Vaccinations rarely cause an issue

Although vaccine-related injuries do occur, they represent the minority of cases. The Vaccine Injury Compensation Program (VICP) reports that of the over 3 billion doses distributed in the US between 2006 and 2017, 6,552 total injury claims were filed.

This means less than 1% of all vaccines given within that twelve-year span experienced serious side effects including allergic reactions, paralysis, or encephalitic. The World Health Organization (WHO) estimates that 2-3 million deaths are prevented each year from vaccines.

The measles vaccine alone “has prevented an estimated 21 million deaths worldwide since 2000” . The same source estimates that 1.5 million children annually are killed due to illnesses that could have been easily prevented by a round of vaccinations, whether due to lack of access or by refusal of parents to vaccinate their children.

Once we stop vaccinations, the consequences are critical

Immunization has the ability to eradicate deadly diseases, but as soon as we stop enforcing immunization, those diseases can easily resurface. For example, as of 2000, measles was declared to be eradicated in the United States. But as the misinformation about the safety and efficacy of vaccines spread, the immunization rates plummeted. In 2017, 110,000 deaths were reported worldwide from measles and in 2019, the number of measles cases reached its highest point in 27 years

Even through the obvious successes and lifesaving benefits of vaccinations, some parents still believe that vaccines are not worth the risk they cause and choose not to vaccinate their children. Although there may be adverse reactions in some cases, for the overwhelming majority of children, the benefits of being vaccinated strongly outweigh the concerns.