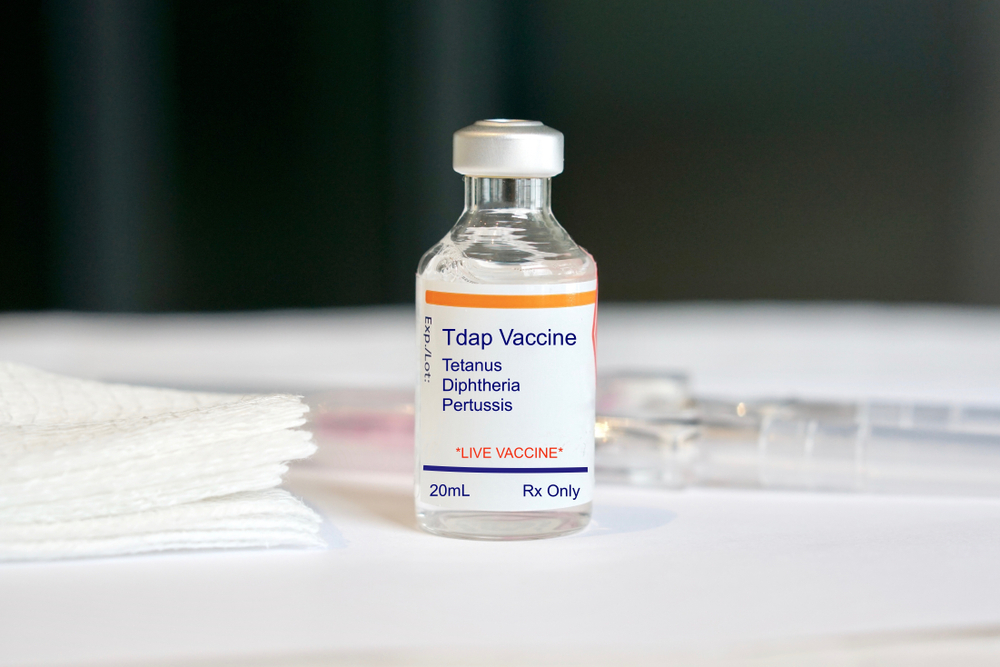 This article appeared in Bloomberg. Read the full story here.

Diphtheria is spreading quickly and more widely in Vietnam’s major coffee region than in previous years, according to the government.

Ten more people in the Central Highlands were found to have contracted the disease on Tuesday, bringing the total in the main coffee belt to more than 60, with Dak Lak the latest province to be hit, the Ministry of Health said.

Three patients have died because of late detection, all of them in remote areas, which had not recorded any diphtheria cases in the past 16 years, the ministry said on its website, citing a meeting on July 7.

Dak Lak province, which grows a third of the country’s coffee, has vaccinated and isolated more than 700 people in a village of Lak district after the first case was reported on Tuesday, the provincial government said on its website.

The development of the disease is getting complicated and it’s spreading fast in the Central Highlands, Premier Nguyen Xuan Phuc said in a July 8 document, in which he ordered the ministries and local governments to step up efforts to curb infections.

The minister expressed concern that the disease may be spreading widely because vaccination rates in the affected areas are very low. Most patients didn’t receive sufficient vaccination, with only 6% being fully immunized, according to Dang Quang Tan, head of preventive medicine at the ministry.

The Central Highlands consists of five provinces and accounts for more than 90% of coffee production in Vietnam. Diphtheria has now hit four provinces in the region — Dak Nong, Gia Lai, Kon Tum and Dak Lak, the ministry said.

If the disease spreads more widely and continues through the next quarter, the coffee harvest, which usually begins in October, probably will be affected, said Le Tien Hung, chief executive officer of the country’s second-largest shipper Simexco Dak Lak. “Still, I trust the diphtheria outbreak won’t be that bad.”