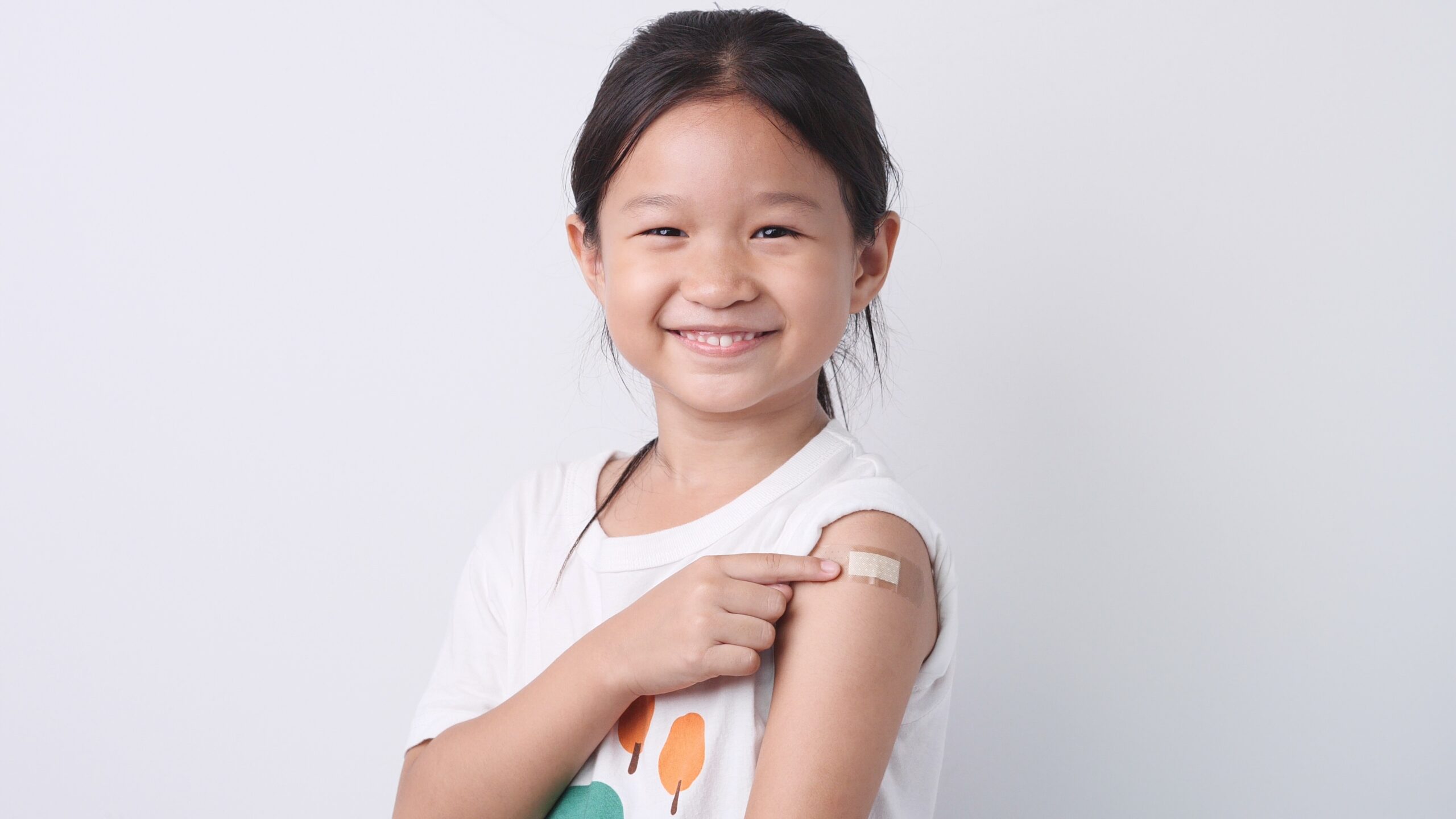 The push for kids to get the updated COVID-19 vaccine is intensifying.

The new, bivalent shot was authorized for children as young as five last week by the U.S. Food and Drug Administration and the Centers for Disease Control and Prevention.

“Over time, COVID, of course, has mutated. So we have some variants going around right now that don’t look a lot like the original vaccine strain that we were using,” said Dr. Jill Roberts, Associate Professor at the USF College of Public Health.

The vaccine authorization process went much quicker this time because scientists didn’t change most of the vaccine. The majority of it stayed the same.

“This type of approval is usually pretty straightforward. It’s just looking at some safety factors, making sure that there’s no signals in the data that would suggest anything different would occur in a younger age group,” she added.

According to researchers, it looks like the new shots are working.

Doctors said this is important as health officials are now on high alert for a potential surge here in the United States soon because Europe is seeing a large spike right now.

“If we look back historically over the past two winter seasons, the United States tends to lag behind western Europe for about five to six weeks. So that would actually be kind of mid-November, early December,” said Dr. Lisa Cronin, General Pediatrician at North Pinellas Children’s Medical Center.

Before we head into the holiday season, doctors are encouraging kids to get the updated booster shot.

“What happens is our immune system needs a little reminder… To keep our first line of defense strong,” said Cronin.

Although historically, kids don’t get as sick as adults do if they get the virus, experts said children can still get very ill.

“Since the beginning of the pandemic, there have been over 1,500 deaths in the 18 and under population in the country, and most of those deaths have been unvaccinated. The way scientists and doctors look at it is they could’ve been prevented in a lot of cases by having the vaccine and by having an immune system that knew how to handle COVID,” said Cronin.

“We’re not necessarily getting those immunizations to not get the disease because anything that changes, there is always going to be a small chance that we could get COVID, we could get the flu. The reason we’re getting this vaccine is to significantly decrease our chances of hospitalization and death,” she added.

Getting the vaccine also lessens how long kids are sick if they contract the virus.

Kids can experience some mild symptoms after vaccination that include pain and redness at the injection site, fever, fatigue, muscle aches, and headache.

“By and large, though, younger children below 12 have far less side effects than adults,” said Cronin.

There is a rare risk of myocarditis, an inflammation of the heart, after vaccination.

“In the older than 12 population, specifically males, since the beginning of this vaccine coming out, we have been tracking cases of myocarditis that are associated with the vaccine. The thing that I’m kind of sharing with parents, in general, is that overall the cases have been very rare,” said Cronin.

“There’s also a much higher chance that they could get myocarditis from having COVID, the illness itself,” she added.

Health officials stress myocarditis from the vaccine is rare and usually mild.

“Those cases are all extremely mild, and most resolve on their own,” said Cronin.

Children can get myocarditis from the COVID-19 virus and other viruses, and according to doctors, it’s usually more severe.

“Based on large amounts of scientific data we have, the booster shot is the less risky of the two situations, in my opinion,” said Cronin.