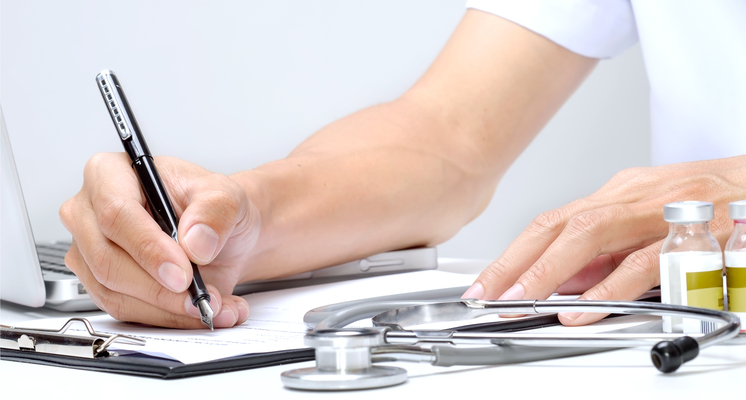 LANSING, Mich. (WSYM) – Doctors are putting out a warning about the virus that causes cervical cancer. It’s called Human Papillomavirus or HPV and experts are worried it may be linked to thousands of new cases of oral and throat cancer.

FOX 47’s Alani Letang talked with doctors about why this is happening.

Jeff Lyon was diagnosed with throat and neck cancer in May 2016. He saw a doctor after a shaving cut caused his neck to swell. In June 2016 he started 8 weeks of radiation and three rounds of chemotherapy, 5 days a week. Lyon told us the treatment was discouraging at times.

“There was about a two week period where I was pretty scared. I got admitted into the hospital for about five days and I told my wife I don’t think I was going to get out of the hospital, I thought this was it and she reassured me that it wasn’t going to be,” said Jeff Lyon, throat and neck cancer survivor.