Don’t Wait to Get Your Kid Vaccinated 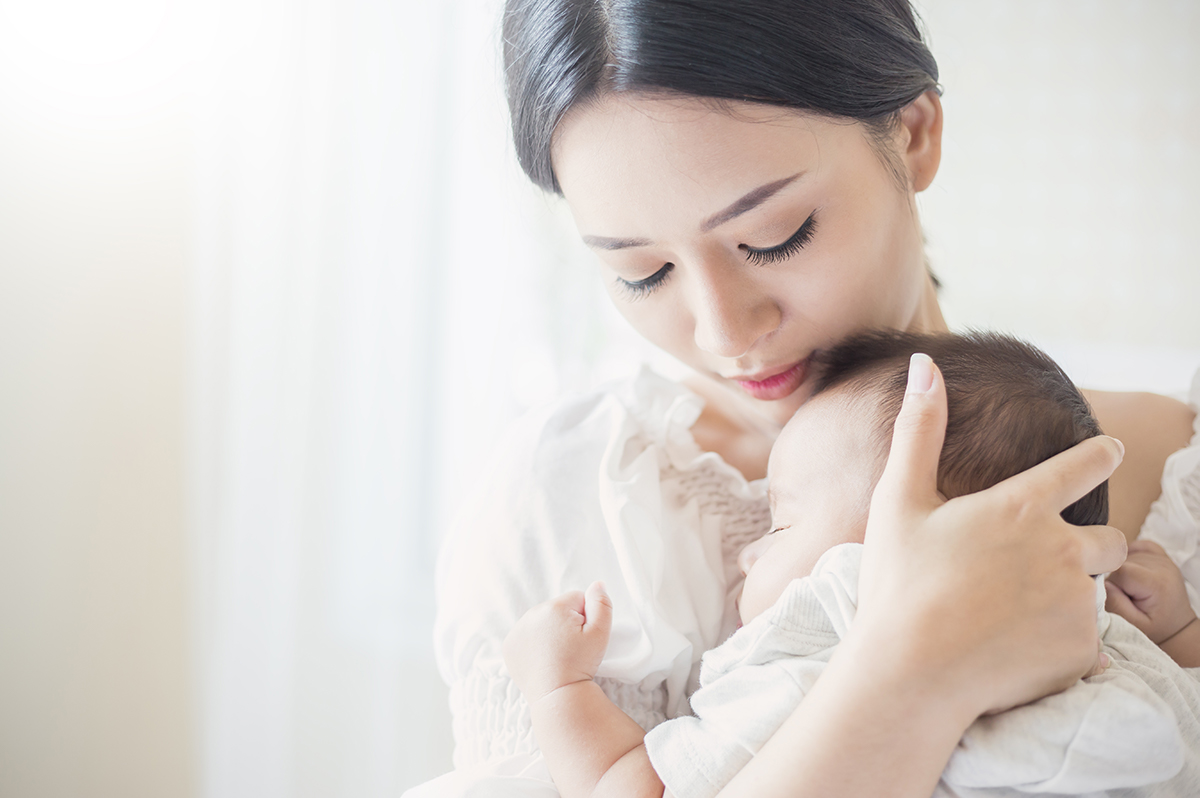 This article appeared in The Atlantic. Read more here.

Karen Ocwieja delivered her twin sons last June, just weeks before Delta broke across the American Northeast. For months, she and her husband sheltered the boys, who’d been born premature, limiting their exposures to friends, family, and other kids, hoping to guard them from COVID’s worst. But all four of them still ended up catching the virus this January—the boys’ first bona fide illness. Then, in May, the twins tested positive again. Born with Ocwieja’s antibodies from pregnancy and now churning out their own, they likely will never know a world without COVID.

Still, Ocwieja, a virologist and pediatric infectious-disease specialist at Boston Children’s Hospital, hopes that the next time her kids encounter the bug, they’ll be far better prepared. The FDA is slated to finally authorize two vaccines for kids under 5 later this month, a milestone she has been waiting for ever since she got her first COVID shots, while carrying her sons. “It’s not going to be a free ticket to no more COVID,” she told me. But it will bring the twins one step closer to a life with fewer quarantines, more family gatherings, more playdates, more travel, and far more protection from the virus—all part of “the childhood we really want them to have.”

The case for kids getting their shots as soon as possible is still strong, even two and a half years and billions of infections into SARS-CoV-2’s global sweep. Vaccination will not just protect children during the current surge but also prep them for the fall and winter, when schools resume session and another wave of cases is expected to rise. Since the pandemic began, at least 13 million American children have caught the coronavirus—a definite undercount, given the catastrophic state of testing in the United States. Of them, more than 120,000 have been hospitalized, more than 8,000 have developed a poorly understood inflammatory condition known as MIS-C, and more than 1,500 have died, nearly a third of them younger than 5. And an untold number have developed the debilitating, chronic symptoms of long COVID. “We can’t always pick out the child” who goes on to get the sickest, says Dawn Sokol, a pediatric infectious-disease specialist at Ochsner Health, in New Orleans. Many of the kids who ultimately fall ill are “running around, happy-go-lucky, no risk factors at all.” Vaccination, perhaps especially for the youngest among us, is an investment in the future.

And America’s youngest kids have few other protective or therapeutic measures available to them. Children under 2 are too young to mask; some treatments, including oral antivirals such as Paxlovid, aren’t authorized for use in kids under 12. And as more older people have gotten vaccines and kids haven’t—first because of ineligibility, and now because of lackluster uptake—COVID’s toll has bent toward the younger sectors of the population. Little kids, in recent months, have made up a growing proportion of documented SARS-CoV-2 infections, hospitalizations, and deaths in the U.S., a trend that sharpened during the peak of January’s BA.1 tsunami. During that period, the virus hospitalized five times as many kids as it did when Delta was dominant last year; children of color were disproportionately affected. Kids this young, whose bodies are still so early in development, are especially vulnerable to croup-like illnesses when viruses invade their lungs; the coronavirus also seems to increase the risk of developing chronic conditions, such as diabetes, that permanently alter a child’s way of life. And at that age, any illness is crummy, for both children and their families, who can’t just isolate their offspring and leave meals outside the bedroom door.

COVID shots hack away at all of those risks. In every age group green-lit for the shots, vaccination has cratered rates of hospitalization and death, even amid the rise of antibody-dodging variants such as Omicron. The injections aren’t quite as powerful at blocking infection and transmission, but they can still blunt the virus’s impact in these respects. Moderna, which is administering its under-6 vaccine as a two-dose series, spaced four weeks apart, says that its shot is about 40 to 50 percent effective at cutting down on symptomatic cases of COVID; Pfizer’s trio of doses for kids under 5—the first two separated by three weeks, the third by two more months—has clocked a very tentative efficacy of 80 percent.

With their whole life ahead of them, the youngest kids among us, in some ways, have the most to lose. So it’s no surprise that some parents remain concerned about just how safe mRNA vaccines are for their infants and toddlers, especially so close to the technology’s global debut. Needles are also tough for tiny kids to take; forgoing a whole other vaccine could save busy, overstretched parents a trip or two or three. Annabelle de St. Maurice, a pediatric infectious-disease specialist at UCLA Health, who herself has a six-month-old daughter, sympathizes with some parents’ reluctance. “People feel their child is healthy and not at risk of severe disease, and they think they just don’t need the vaccine,” she told me. But she plans to sign her kid up for her shots “as soon as possible.”