Dr. Frankovich: US measles outbreak is both tragic, preventable 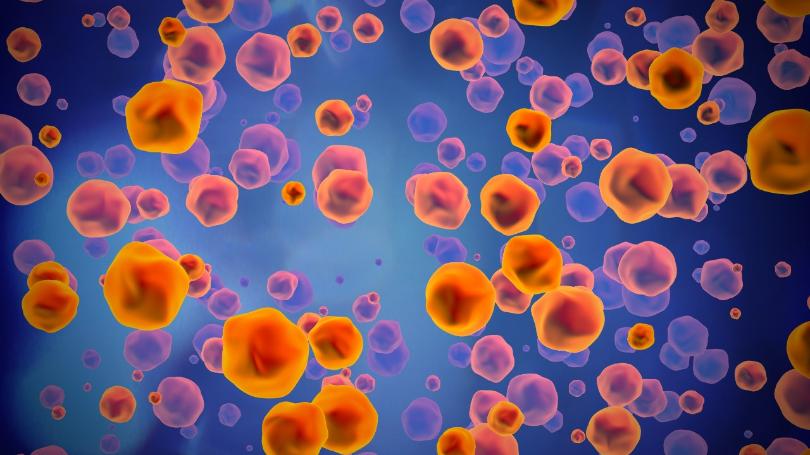 ESCANABA, Mich. (WLUC) In 2000, the Centers for Disease Control and Prevention announced that measles was eliminated in the U.S. This meant that there had been no continuous transmission of the disease in over 12 months within any region of our country. This was a remarkable achievement given that in the years before measles vaccine was widely available (1963), an estimated 3 to 4 million people in the United States were infected each year, 48,000 were hospitalized and 400-500 died…most of them children. Even today, across the globe, nearly 90,000 children tragically die from measles each year.

Measles is a respiratory virus that typically begins with a high fever, cough, congestion and conjunctivitis (pink eye) followed quickly by a rash that spreads across the entire body. Children with measles are quite ill and may develop complications such as pneumonia and encephalitis (brain inflammation). In addition,1 or 2 people out of every 1,000 with measles will die, even with the best of care. Unfortunately, measles is so contagious that if one person has it, 90% of the people close to that person who are not immune will also become infected.

So, why are we seeing outbreaks of measles such as the current one in Washington and 10 other states? Because measles is still circulating widely in other parts of the world and unvaccinated Americans who travel to other countries are becoming infected and bringing the virus home. Unvaccinated foreign citizens traveling to the U.S. may also carry the virus to our shores. The result? The U.S. has already seen over 200 cases of measles in 2019. Nearly all were in unvaccinated individuals exposed to the virus either directly through travel, having contact with an infectious traveler, or by being exposed to someone with measles in an outbreak area.

Per Dr. Frankovich, Medical Director for Public Health Delta & Menominee Counties, “These outbreaks are entirely preventable because the MMR vaccine has been proven time and again over decades, to be both safe and highly effective. For people who receive the recommended two doses of vaccine (at 12-15 months and between 4 and 6 years), the vaccine is 97% effective in preventing disease.”