Editorial: October is prime time to get your flu shot 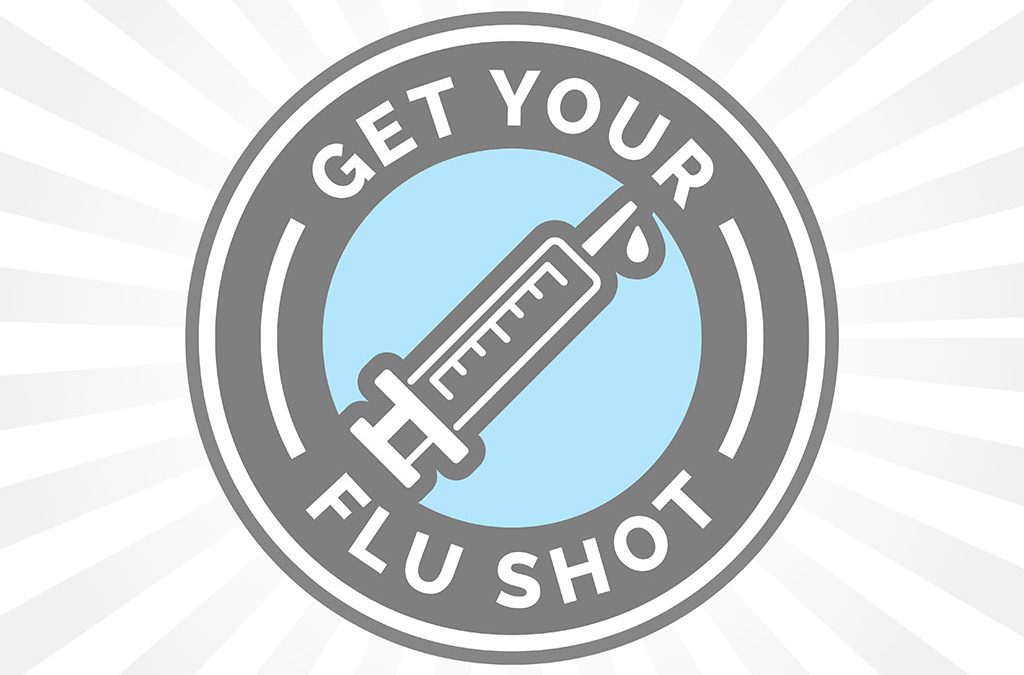 This article appeared in the Baltimore Sun. Read the full story here.

Earlier this month, Maryland health officials reported there had already been 11 confirmed cases of flu in the state. While they weren’t sure if that was a harbinger of an especially bad flu season to come, it does serve as a reminder that October is good time to get your flu shot.

The Centers for Disease Control recommends that both children and adults get vaccinated for influenza by the end of October. The vaccine typically takes about two weeks to begin offering full protection from the flu, then lasts about six months.

By getting your shot now, it should be fully effective by the time the holidays roll around in a few months, and we spend more time with family, friends and their children, and germs tend to be more easily spread.

The virus is spread through sneezing and coughing and contact with contaminated surfaces. Symptoms usually begin one to four days after exposure and include fever, body aches, fatigue, coughing and sore throat.

Getting the shot now also should keep you protected into the spring months. Those who get vaccinated too early may find they have reduced protection later in the season, particularly older adults, according to the CDC.

Last year’s flu season was the longest in a decade, health officials said, lasting 21 weeks — it started in November, peaked in mid-February and didn’t trail off until April.

The U.S. Centers for Disease Control and Prevention recommends everyone older than 6 months get a flu shot, but it’s more important for certain people with health and age factors that could develop complications from the flu get vaccinated.

For example, adults older than 65, children younger than 2, pregnant women and people who may have weakened immune systems are considered high risk, the CDC says. For those individuals, the flu has potential to be lethal.

Approximately 647,000 people were hospitalized and 61,200 died due to complications with the flu last year, the CDC estimates. In Maryland, there were 3,274 flu-linked hospitalizations and 82 related deaths, including four youths, according to Baltimore Sun reporting.

Now, it should be noted that the flu vaccine is not 100% effective in preventing the flu — it’s estimated to reduce the odds of contracting the virus by about 60% — it can lessen the symptoms and reduce the risk of hospitalization.

Most pharmacies, including those in grocery stores and places like Walmart and Target offer walk-in flu shot clinics, so you don’t even need to make an appointment with your doctor to get vaccinated. Just be sure to check to make sure your insurance covers your shot wherever you decide to get it.