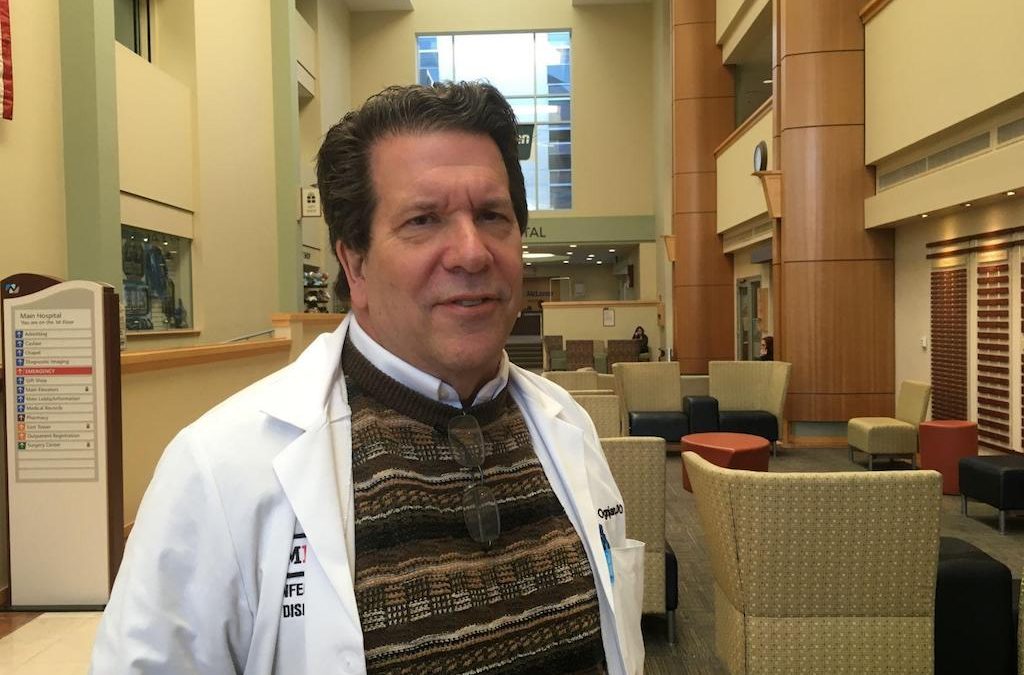 Facebook recently announced a move to combat the spread of vaccine misinformation across the social media platform by reducing its distribution and providing people with authoritative information on the topic.

This new stance comes after the spread of some diseases that had become rare or non-existent.

Locally, parents in Armada were told on March 4 that two high school students were diagnosed with chicken pox. All totaled, eight children who attended Krause Elementary School and one middle school student have been diagnosed with the infection in the Armada district since Jan. 16, 2019.

Dr. Anthony Ojgnan would not comment on the move by the social media giant, except to say something has to be done to protect society from infectious diseases. As a physician, who has specialized in infectious diseases for more than 30 years, and who works in the Intensive Care Unit at McLaren Macomb hospital, he has experienced several cases that haunt him still.

Both involved children and both were preventable with vaccines.

So, when a parent says they don’t believe in vaccines he will be among the first to ask why?

“They tell me to do the research,” said Ojgnan. “But when I go to their sites what I see is all nonsense. There’s no other way to describe it.”

Ojgnan said he does not like to see restrictions based on what we think or feel but is offended by those who manipulate facts.

“it is obscene how some of these sites deal with public health issues. Who are these people, who take bits and pieces of information and slap it together to satisfy their opinion, and totally ignore science?” Ojgnan said.

Whoever they are if they’re on Facebook and leading global health organizations deem them to be verifiable vaccine hoaxes, action will be taken against them, according to the social media giant.