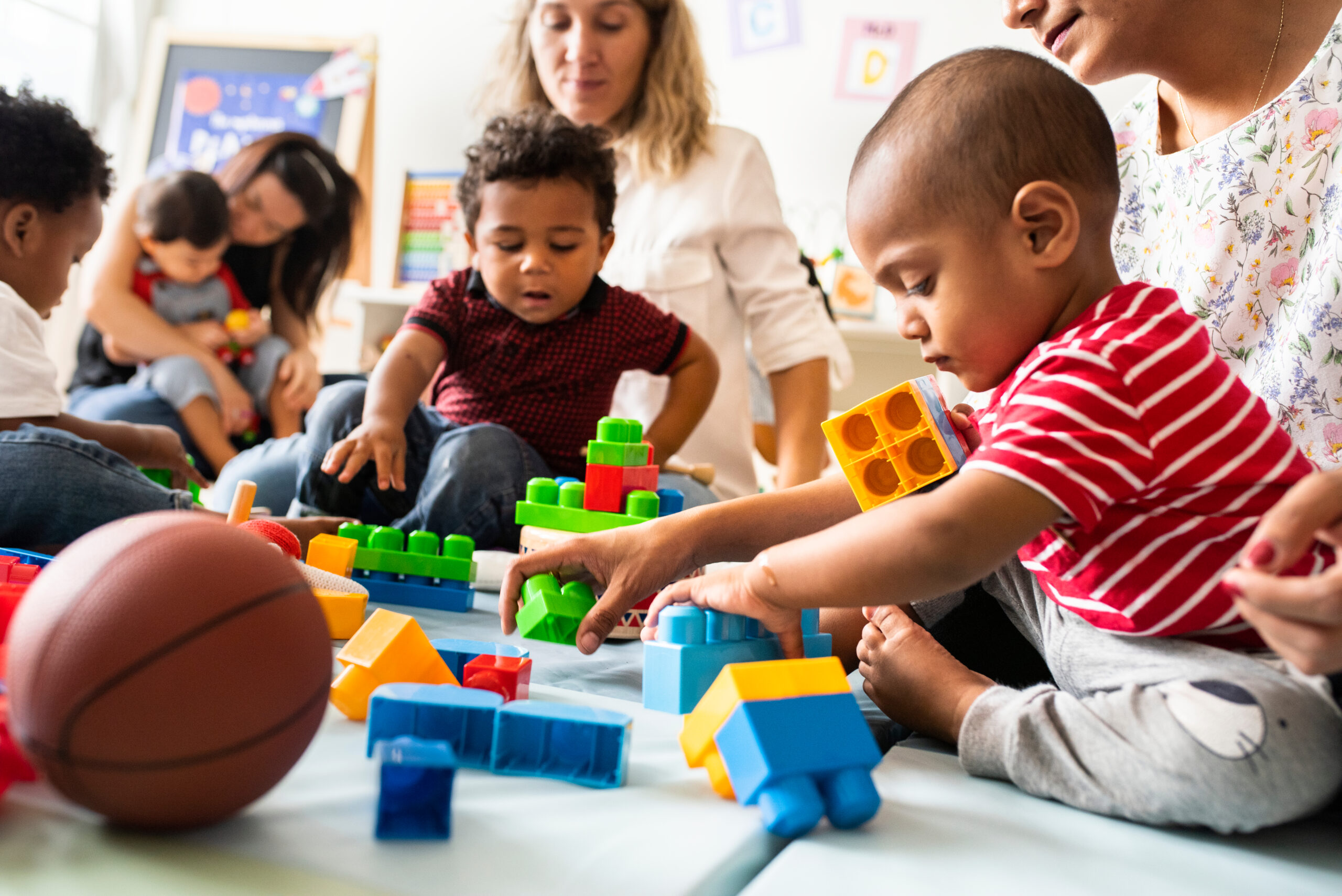 A panel of Michigan family doctors is concerned about a resurgence of previously eradicated diseases such as measles and polio, because over the past few years vaccination rates for children in Michigan have dropped.

The panel of doctors spoke to members of the media from all across the state. It included Dr. Glenn Dregansky, president of the Michigan Academy of Family Physicians, Dr. Beena Nagappala, medical director of community health at Ascension Southeast Michigan, and Dr. Delicia Pruitt, medical director of the Saginaw County Health Department.

All three are family doctors and each has expressed concerns over a drop in vaccinations among young children, the politicization of vaccines and a growing distrust of medical institutions among the general public.

‘We should be extremely concerned’

Dreganksy expressed concerns about the end of the herd immunity for diseases like measles, pertussis (also known as Whooping Cough) and even polio, because of recent trends toward parents not immunizing their children.

“Frankly, I don’t think that we have herd immunity anymore because of this trend toward people not getting vaccinated,” he said.

According to data from the Michigan Department of Health and Human Services, statewide only 68.5% of children 19-35 months are fully covered for the measles, mumps and rubella vaccine as well as the polio vaccine. In Manistee County, 66% of children from 19-35 months have had the full regimen for vaccines against measles, mumps, rubella and polio.

Concerns about polio came up when a Detroit Free Press reporter asked a question about the polio virus being found in the wastewater in Rockland County in New York state earlier this month.

“… It frightens me — the trend toward not immunizing (against diseases),” Dregansky said. “We have lost our fear of these diseases. How concerned should we be about the New York (polio) case? We should be extremely concerned. We thought polio in this country was eradicated,” he said.

He noted that the only places where it was active were in Pakistan and Afghanistan, and now it is in the United States.

Dregansky said that there have been measles outbreaks every year and that he has treated cases of pertussis in the southern part of the state.

“There is a wave of anti-vaccination that’s going through our country right now and if we don’t take vaccination seriously, there can be a resurgence of illnesses that had once been squashed. People need to take this very seriously. The reason why we have these immunizations is because children died … and we’re trying to prevent death,” she said.

She added that people need to consider that if people don’t get vaccinated, children will get sick and there are tools available to protect people from serious illnesses.

At the same time, Dregansky and Nagappala noted that family doctors are in a unique position to build trust with parents and children.

The trust that is developed between patients over time can lead to people being vaccinated, but on a one-on-one basis. However, at an institutional level, it is difficult to combat the problems of politicization of vaccines, misinformation and another problem — that people have lost the fear of diseases like polio because they have been nearly eradicated and there have not been serious outbreaks.

“We’re a victim of our own success,” Dregansky said.

Dregansky said he was born in 1953 and is old enough to remember his parents being afraid to let him swim in the pool because of polio.

“I remember my grandmother crying when my brother and I were immunized against polio because she was so afraid of her grandsons becoming crippled like other children she had watched,” he said.

He also noted there is no window or wait time for vaccinations.

“Because we don’t fear these diseases, it’s inevitable — if you don’t history, it will repeat. And that’s the phase we’re in right now. So, there is no window. The window is now and if we don’t get going on immunizations there will be outbreaks,” Dregansky said.