Flu cases in Michigan up slightly, still lower than last year at this time 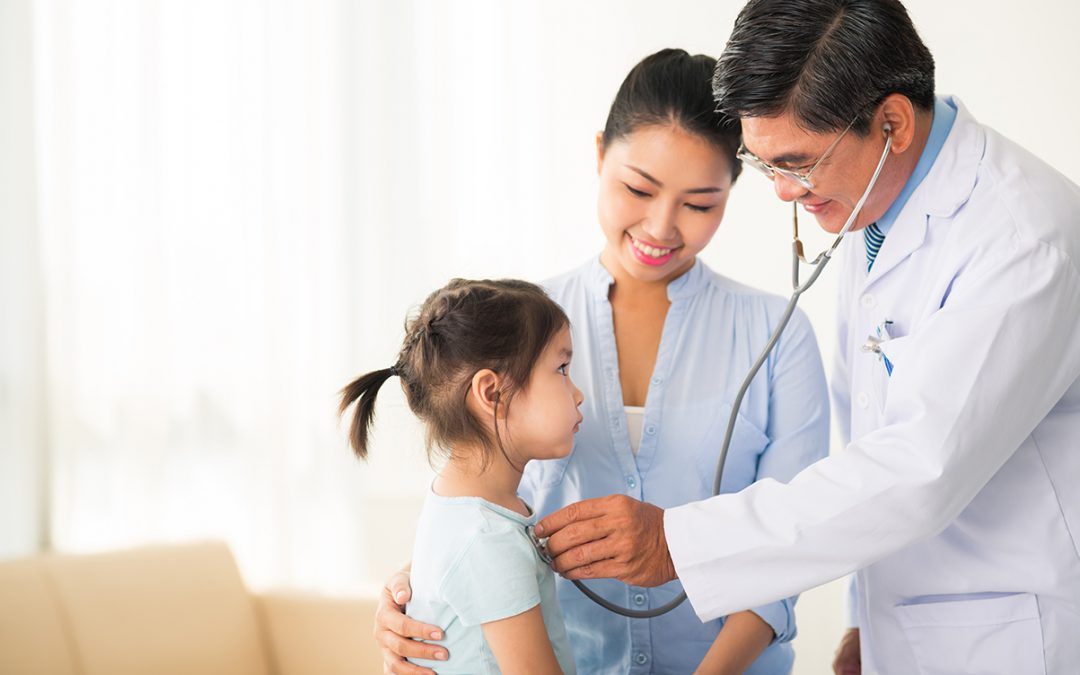 This story appeared in the Oakland Press. Read the full story here.

With the coronavirus pandemic cases soaring, containment of the flu is key to keeping hospitals from overflowing. So far the number of flu cases in Michigan remains lower than one year ago.

A total of 32 patient visits due to influenza like illness (ILI) was reported out of 7,847 office visits in Michigan for the week ended Oct. 31. That is a 0.4 percent ILI activity rate for the state which is up from .03 last week.

Comparatively, the number nationally is 1.3 percent of outpatient visits that were due to ILI. That is also up from 1.2 percent last week. The Centers for Disease Control reports that seasonal flu activity is low nationally.

ILI is defined as a fever (higher than 100 degrees) and a cough and/or a sore throat without a known cause other than influenza.

Influenza vaccination is the best way to protect against influenza and related complications.
So far 2,363,949 flu vaccines have been given in Michigan with 328,568 of those in Oakland County.

The Michigan Department of Health and Human Services and the State of Michigan have set a goal to increase the number of people vaccinated in Michigan by 33 percent or more than 4.4 million total doses administered for the 2019-2020 flu season.

Globally the World Health Organization reports that despite continued or even increased testing for influenza in some countries, influenza activity remained at lower levels than expected for this time of the year.