Flu cases on the rise in Michigan 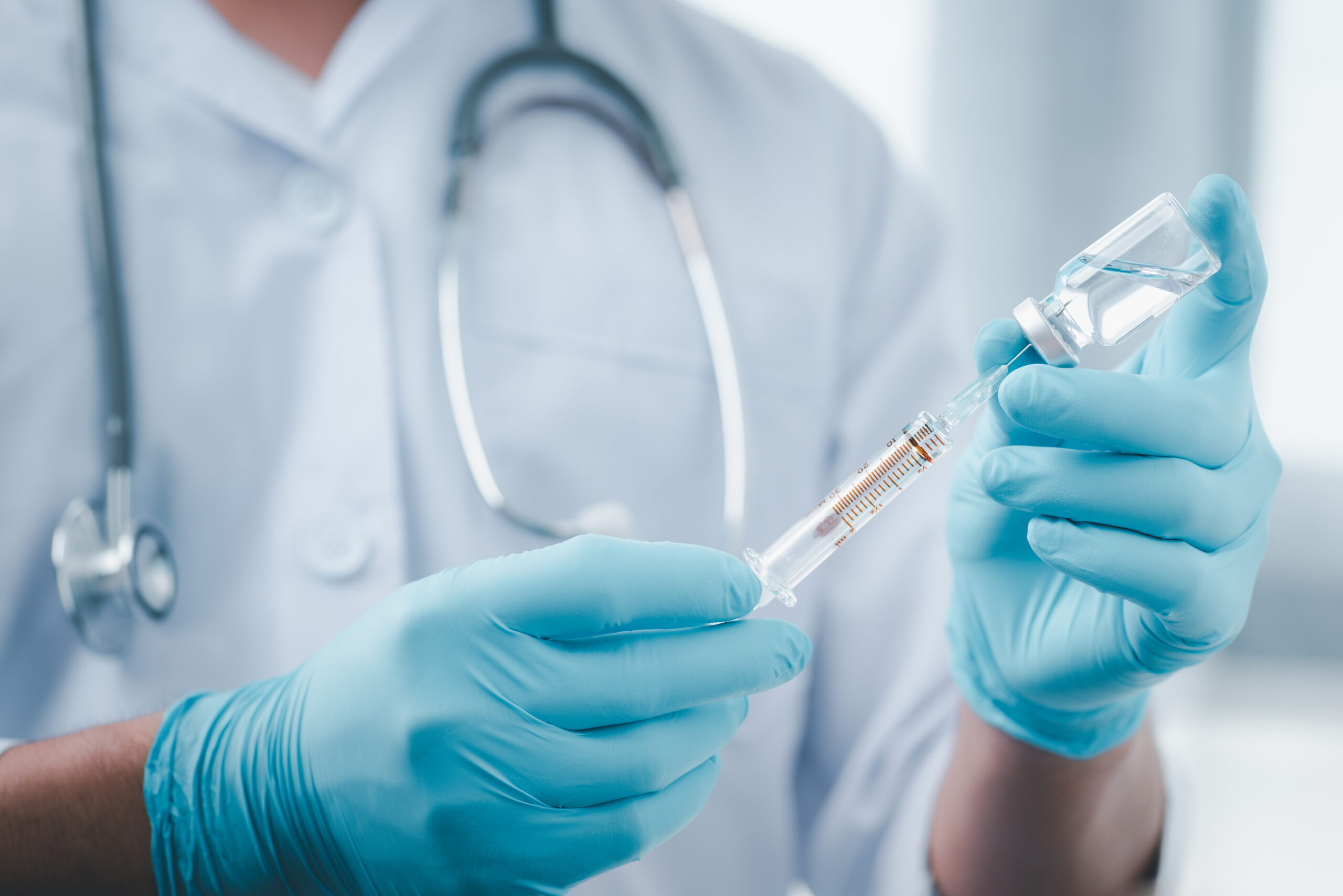 This article appeared in The Detroit News. Read more here.

Influenza cases are starting to increase in Michigan, according to state health officials, reflecting the national trend of a flu season shaping up to be earlier and more severe than in recent years.

Early increases in seasonal flu activity have been happening across the country, according to the federal Centers for Disease Control and Prevention, with the highest levels reported in the southeast and south-central United States, followed by the mid-Atlantic region and south-central west coast.

Doctors are not required to report flu cases to the state or county health department, so the exact number of cases isn’t known. But the Michigan Department of Health and Human Services monitors flu activity by tracking data provided by two voluntary surveillance networks, and publishes a weekly influenza surveillance report called Michigan Flu Focus.

“In terms of previous flu seasons, we are certainly seeing more flu activity nationally than we have seen in past years,” said Lynn Sutfin, spokeswoman for MDHHS. “In Michigan, we are still at low levels of influenza-like illness, but levels are starting to increase slightly, and there is widespread activity in the southern U.S.”

The Influenza-like Illness Surveillance Network, a group of emergency departments and urgent-care clinics who monitor the number of outpatients they treat for flu-like symptoms, treated 1,877 patients with such symptoms for the week ending Oct. 29. Flu-like illness accounted for 2% of a total of 92,914 outpatient visits, up slightly from 1.9% the week before.

The CDC’s Influenza Sentinel Hospital Networks is a national collaboration of hospitals that report the number of laboratory-confirmed influenza hospitalizations from Oct. 1 through April 30 each year. In Michigan, hospitals in Eaton, Genesee, Ingham and Washtenaw counties participate in the network, and reported 10 flu-related hospitalizations since Oct. 1, including two pediatric and eight adult cases.

Flu is a contagious respiratory illness caused by influenza viruses that infect the nose, throat and sometimes the lungs. It can cause mild to severe illness, and at times can lead to death. Symptoms can include a fever, chills, cough, sore throat, runny or stuffy nose, muscle or body aches, headache, fatigue and sometime vomiting or diarrhea.

The start of this year’s flu season has coincided with a historic number high cases of RSV, respiratory syncytial virus, which has caused a surge in hospitalizations of children in the state. A 6-year-old Macomb County child died from the respiratory illness last week.

And hospitals and other health care providers have said they’re concerned about the potential for a “tridemic” of flu, RSV and COVID-19 outbreaks occurring at the same time.

RSV is a common respiratory virus that usually causes mild, cold-like symptoms, but can be particularly serious for infants and older adults. It is the most common cause of bronchiolitis, inflammation of the small airways in the lungs, and pneumonia in children younger than 1 years old in the United States.

Sutfin, of the state health department, noted that while there isn’t a vaccine to prevent RSV, a vaccine is available to prevent influenza. MDHHS recommends that everyone ages 6 months and older get a flu vaccine annually.

“An annual flu vaccine is the best way to protect against flu,” Sutfin said. “Vaccination helps prevent illness and can also prevent serious outcomes in people who get vaccinated but still get sick with flu.”

While data on the effectiveness of this year’s flu vaccine is not yet available, Sutfin said there are indications the vaccine is working.

“The immune response generated from this season’s vaccine appears to react well to the most commonly circulating influenza strains,” Sutfin said. “This is encouraging news in terms of the possibility of real-world vaccine effectives that can protect infection and severe illness.”

PreviousRising flu cases put US on verge of triple epidemic
NextGrunge, Scrunchies, and Chickenpox: One of These Things Should NOT Come Back