Flu season could coincide with 2nd wave of COVID-19: Here’s everything you need to know 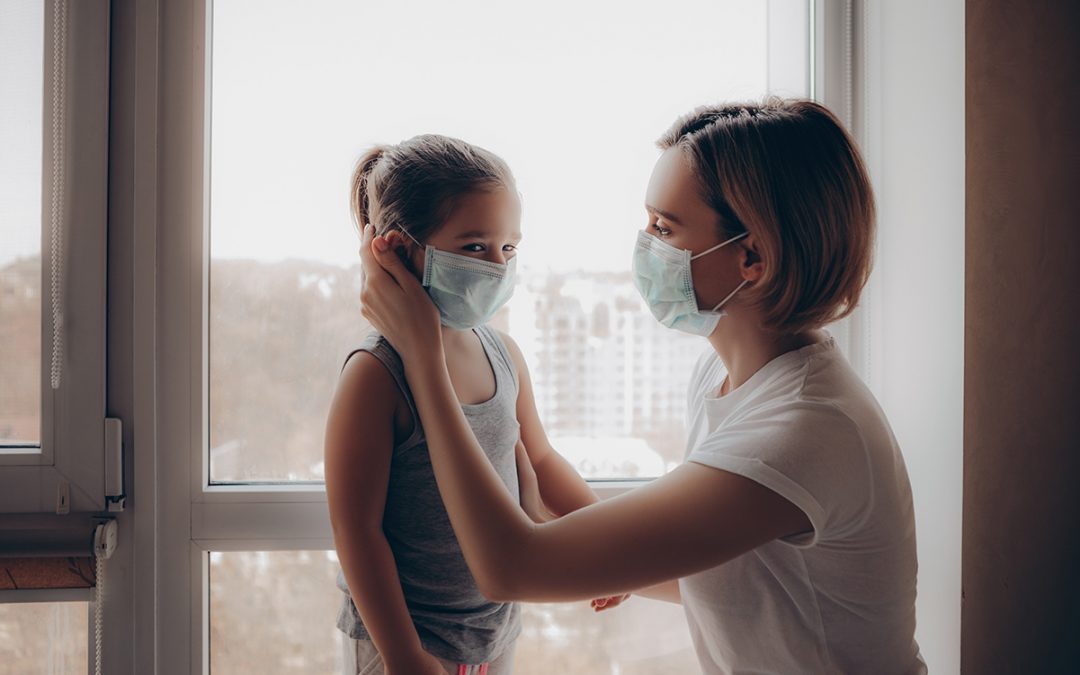 Many experts are concerned about a second wave of COVID-19 in the fall, which could emerge during the start of flu season.

Getting your flu shot will help ease the pandemic, especially if it coincides with a flu outbreak, according to public health experts.

“Vaccines are one of the most powerful tools we have in science and modern medicine,” said Dr. Robert Redfield, director of the Centers for Disease Control and Prevention, in an exclusive interview with ABC News. “The flu is a serious infection that can cause severe illness, and vaccination can really impact that in a positive way.”

In any given year, only around half of all Americans receive their flu shot. As the coronavirus pandemic continues to worsen in some parts of the country, public health leaders are urging as many people as possible to vaccinated against the annual flu virus.

Although many Americans are worried about venturing outdoors during the pandemic, doctors say that with proper precautions — including masks, hand-washing and social distancing — doctors’ offices, clinics and pharmacies are safe places to get a flu shot.

While the flu shot won’t prevent coronavirus, it can prevent someone from getting both viruses at the same time, or getting one after the other before the body has had time to recover. Also, fewer flu cases keeps hospital beds open for those diagnosed with COVID-19.

The CDC has acquired an additional 2 million pediatric flu shots for children who are not insured, and 9 million more adult flu shots for those who are deemed at risk, according to Redfield. In addition, pharmacists are now able to administer flu shots to people in the pharmacy.

With masks, increased hand-washing and distancing measures in place throughout many parts of the United States, many experts are hopeful that this will also help control the flu season. But health officials emphasize that it’s impossible to predict how bad the flu season will be.

“We’re not defenseless against the flu,” said Redfield. “We have a powerful weapon, and that is the flu vaccine.”

To help you get prepared and stay safe we’re answering some of the most common questions about the flu shot and flu season this year.

How long do flu shots last?

The flu shot is thought to last around six months, though this may change person to person.

Is August too early to get the flu shots?

The CDC currently recommends that people get their flu shots in September or October to ensure that they are covered for the duration of the flu season. However, getting your shot earlier or later in the season is better than not at all.

Where can I get my flu shot?

You can check with your doctor’s office or local pharmacy to see if they have flu shots available as well as the process for scheduling an appointment for a flu shot.

Should I get the flu shot if I’m feeling sick?

For anyone who is suspected or confirmed to have COVID and are having symptoms, the CDC recommends waiting until there are no longer symptoms before getting the flu shot.

How long are flu shots available?

Flu vaccine manufacturers are expecting to produce around 194 million to 198 million doses of the flu vaccine, according to the CDC. Last year, 175 million vaccines were produced.

How much are flu shots without insurance?

Flu shots generally cost between $0 to $40. If you do not already have a doctor, flu shots are often available at your local pharmacy as well as your community free clinic.

What kind of flu shots are available if I’m an older adult?

In addition to the regular flu shots that are appropriate for adults of any age, there are a couple of flu shots available specifically for adults age 65 and older.

A high-dose shot, such as Fluzone High-Dose, gives a stronger dose to help support your immune system.

A specially prepared vaccine, such as Fluad, is also designed to help support your immune system.

Are flu shots covered by Medicare?

Yes. Medicare Part B covers one flu vaccine per season, from November through April.

Is the flu season going to be bad this year?

Although it’s impossible to predict, some experts have pointed to Australia, where the flu season peaks from June to August, and noted its flu season was mild, likely because the pandemic meant more people staying at home. This year, Australians showed up in record numbers to get vaccinated and it seems to have paid off. Currently, Australia’s flu cases are lower than average compared to the same time in previous years.