Flu season easing slightly, but not for children 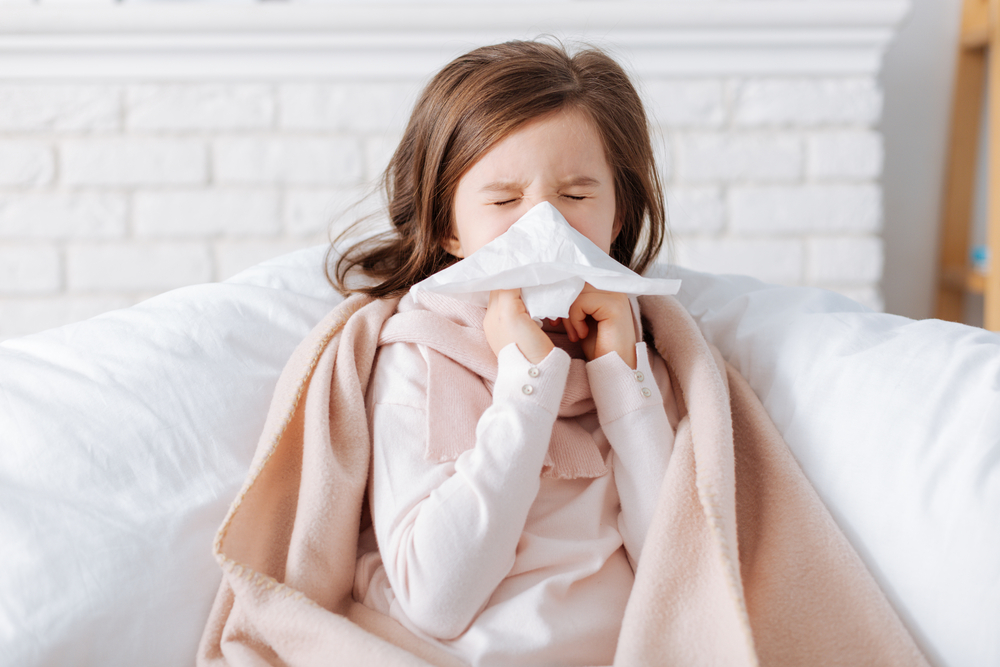 The U.S. is in the midst of a harsh flu season for children.

At least 34 million Americans have been sickened with the flu so far this season and an estimated 20,000 people have died from it, with the illness taking a higher-than-expected toll on children, the Centers for Disease Control and Prevention reported Friday.

As of Feb. 29, there also were 136 flu-related deaths in children reported this season. That total is higher than every season since reporting began in 2004-2005 with the exception of the 2009 pandemic, the CDC said.

Overall, hospitalization rates in the population are similar at this point in time to prior recent seasons, with an estimated 350,000 hospitalizations so far.

But hospitalization rates among school children and young adults are higher than in recent seasons, and rates among kids ages 4 or younger are the highest on record at this point in the season — even higher than during the second wave of the 2009 flu pandemic.

“The influenza virus is causing significant morbidity and mortality across the country,” said Dr. Henry Bernstein, a professor of pediatrics at Zucker School of Medicine at Hofstra/Northwell in Hempstead, NY, and a member of the American Academy of Pediatrics Committee on Infectious Diseases. “Activity is still widespread, and it’s been particularly harsh on children.”

Bernstein said it’s not entirely clear why the flu is hitting children so hard this year, but he noted that the influenza B strain is historically more severe in kids and was the most common strain at the beginning of the season. The influenza A strain is more common now, he said, but the effects are lingering.

“It’s the influenza B predominance at the beginning of the season for the first several months, that’s always problematic for children and that may have raised the morbidity and mortality, and it’s just continuing at this point,” he said.

The CDC said key indicators that track flu activity across the nation remain high but decreased for the third straight week. Bernstein said the new CDC figures suggest that overall flu activity may be slowing down somewhat nationwide, which typically happens this time of year, although that doesn’t seem to be happening yet in children.

“In general 80 percent of influenza activity each season tends to occur in January, February and March,” he said. “However, this flu season began early and certainly can continue well into April and even into May.”

As a result, it’s not too late to get your flu shot and Bernstein encouraged people to get one if they haven’t yet. Among kids who die from the flu, most have not been vaccinated, he said.

“I know coronavirus seems to have everyone’s attention, but I would encourage people to remember that season flu happens every year and we are in the midst of a flu season that’s been quite problematic for children,” he said.