Flu shots early and expected to be plentiful this year 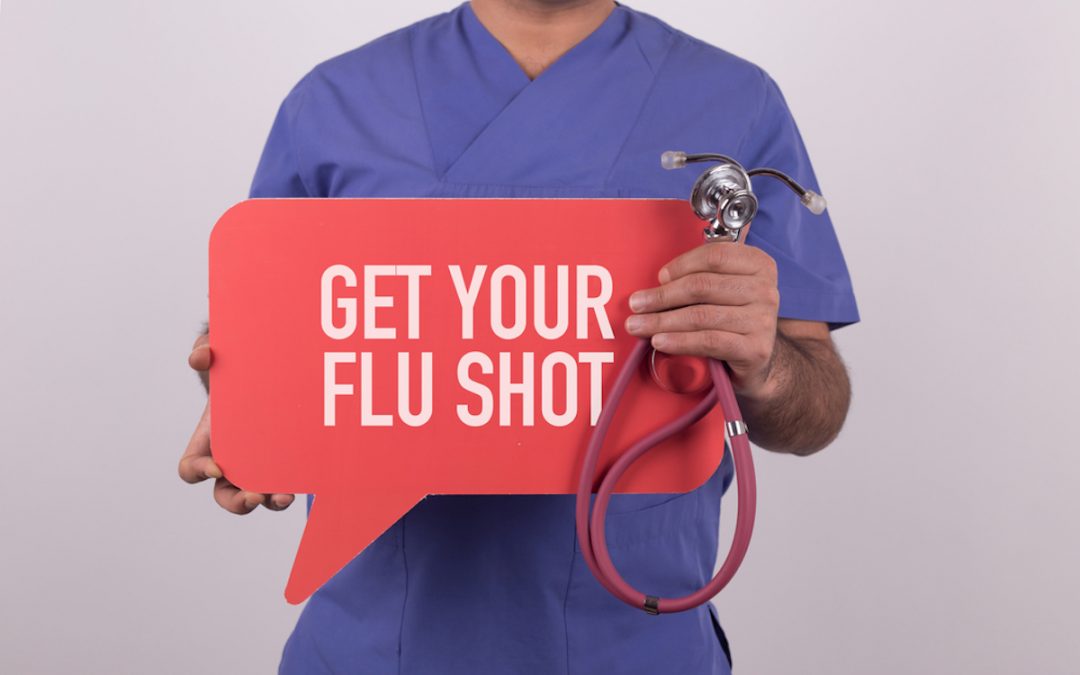 WEST MICHIGAN — While we still have a month left of Summer, flu shots have already arrived in West Michigan.

Walgreens told Fox 17 Monday that they have been offering them for about a week already.

Fox 17 spoke with DO of Infectious Disease, Dr. Liam Sullivan of Spectrum Health, who said we are going to start seeing many organizations advocating for people to get the flu vaccination this year, and the reason isn’t surprising.

“The last thing we want is a disastrous flu season with active spread of Covid-19 going around as well,” Dr. Sullivan explained. “If all of a sudden you start getting a lot of people with influenza and a lot of people getting COVID-19, the hospitals could very quickly be overwhelmed.”

Dr. Sullivan told us one of his biggest concerns right now is testing supplies, because testing for influenza and COVID-19 use many of the same items like reagents and nasal swabs.

But he said there is a new test coming out that combines influenza and Covid in one test and that will hopefully alleviate concerns about enough materials soon.

Not only are flu shots early this year, but the supply is expected to be much larger, according to Dr. Sullivan.

“I saw that they are boosting production of the vaccine quite a bit higher than what we normally see, in anticipation that more people hopefully will get vaccinated than what is normal in a flu season,” said Dr. Sullivan.

He added what could be a silver lining this flu season is the early results coming from the other side of the globe.

“The southern hemisphere’s influenza season has been significantly decreased over what they normally experience, so the question becomes, is the same thing going to happen in the northern hemisphere? No one really knows the answer to that question yet,” Dr. Sullivan said. “It’s probably because of all the precautions we are taking, people wearing masks, washing hands a lot more, they’re staying away from crowds and influenza is not as easily transmitted as Covid-19.”

Dr. Sullivan said it’ll probably take until December before we have an idea of the severity of our flu season, but he is hopeful even people who don’t normally choose the vaccine will think otherwise this year.

“I think this is the year to get one if you’ve never gotten one before, and I’m going to emphasize, the influenza virus vaccination does not give people the flu,” Dr. Sullivan said. “When people feel a little sick one or two days after getting the flu shot, it’s because their immune system is reacting to the vaccination.”