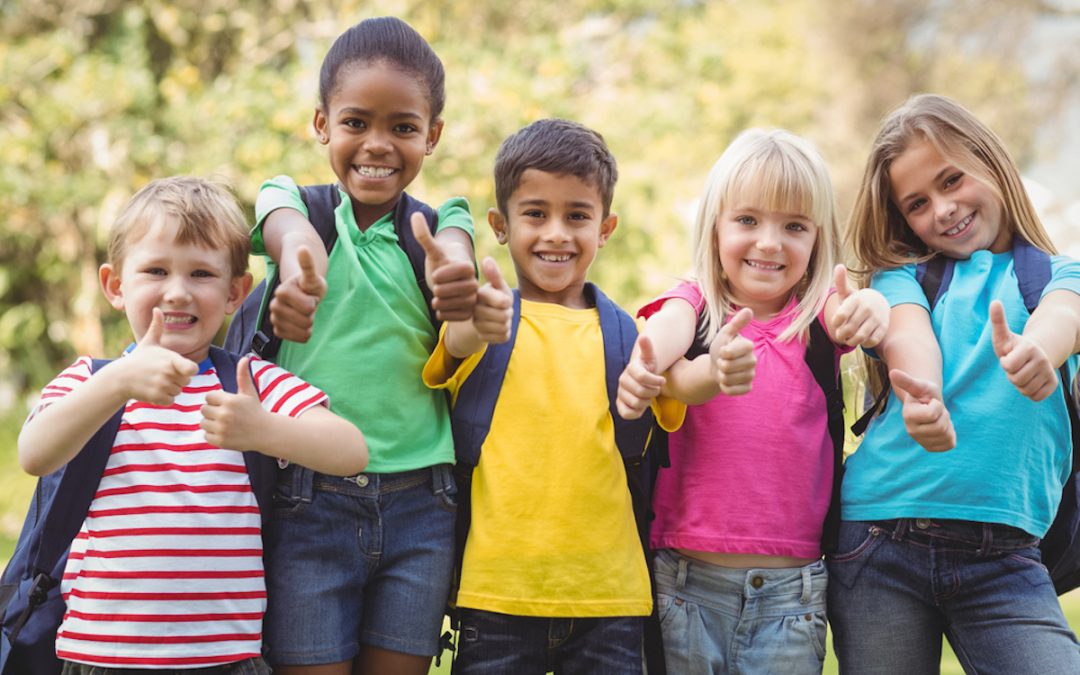 This article appeared in The Mining Journal. Read the full story here.

With the start of the school year fast approaching, state and local health officials are emphasizing that vaccines are a critical piece of the back-to-school checklist for the health and safety of children, schools and communities throughout the state.

“Vaccines protect our children from serious and preventable diseases,” Dr. Joneigh Khaldun, chief deputy director for health and chief medical executive for the Michigan Department of Health and Human Services, said in a press release. “Now is the time to visit your local health department or family doctor for immunizations, to help your kids start the school year on the right foot.”

For those in Marquette County, the local health department offers the recommended vaccines for all ages, with immunization-only clinics held two days weekly and walk-ins accommodated as staffing allows on other days, said Jean Reynolds, a registered nurse who serves as the clinic coordinator for the Marquette County Health Department.

“MCHD has many registered nurses who are up-to-date on current vaccine recommendations,” Reynolds said in an email. “We can be a resource for anyone in the community, whether it be the general public or a local health care provider, who has immunization questions. We offer free education sessions to any community group or health care provider interested in more information.”

It’s particularly important now to get children vaccinated, officials said in the press release, as Michigan and 29 other states “continue to battle the country’s worst measles outbreak in decades,” with more than 1,172 individual cases of measles confirmed nationwide.

In Michigan alone, there have been 46 cases of measles since the outbreak started in March. Furthermore, the state continues to see hundreds of cases of vaccine-preventable diseases each year, including whooping cough, mumps and chickenpox.

Due to this, Gov. Gretchen Whitmer recently designated August as Immunization Awareness Month in Michigan.

“As Michigan continues to face outbreaks of measles and other vaccine-preventable diseases, it’s more important than ever that people make sure they are up to date on immunizations,” Whitmer said in the release. “I encourage people of all ages to talk with their health care providers about the vaccines necessary to protect their health and the health of their families.”

Getting children vaccinated is a significant measure that can be taken for the community’s health as a whole, officials emphasized, as when less than 90% of children are vaccinated within a given community, “pockets of low vaccination create an environment where diseases can take hold and spread,” the press release states.

“Community immunity or herd immunity protects everyone,” Reynolds said. “If the percentage of vaccinated individuals remains high enough, vaccine-preventable diseases such as measles and pertussis will not be able to take hold in a community.”

However, throughout Michigan, nearly 400 public and private K-12 schools and 295 daycare programs had 10% or more of their students submit a vaccine waiver form in lieu of immunization records in 2017, according to the MDHHS.

When schools and communities have high rates of vaccination waivers, this means “fewer children in the community are vaccinated and the community may not be protected by community immunity,” the press release states. Furthermore, the “waivers can be problematic if clustered at the building level, when you have higher numbers of unvaccinated kids in one area,” health officials said in the release.

While there are some medical reasons for waiving vaccination, such as a compromised immune system, immunization requirements may be waived for “religious, medical, or other (sometimes referred to as philosophical) reasons,” according to the Michigan Department of Health and Human Services.

However, non-medical waiver rates did drop significantly in the 2015-16 school year due to a change in Michigan’s rules about how parents can obtain the waivers. Before the rule was changed, parents could pick up a waiver form from schools or print one off the internet and submit it. Now, parents are required to get waivers from the health department, officials said.

Before the rule’s implementation, Marquette County schools had non-medical waiver rates around 8%. In 2015, the rates sank to 5%, then 3% in 2016 and 2017, health department officials said.

“Marquette’s overall waiver rate has remained somewhat consistent in the years since the change to the waiver rule occurred in January of 2015,” Reynolds said, emphasizing Marquette County has “very high coverage rates for children and teens.

For those who are unsure about their child’s vaccination status, they can call their health care provider or the Marquette County Health Department to obtain a copy of their Michigan Care Improvement Registry record, which should show proof of all vaccines received by the child in Michigan.

If a child is not from Michigan, a family can contact their former health care provider or that state’s immunization registry for records.

To learn more about recommended vaccination schedules, Michigan-specific resources and vaccines in general, visit ivaccinate.org. The I Vaccinate campaign is a joint public-private effort of the MDHHS and the Franny Strong Foundation that “highlights that there is medical consensus on vaccine — they are safe and effective at preventing disease and protect entire communities from outbreaks,” information about the campaign states.