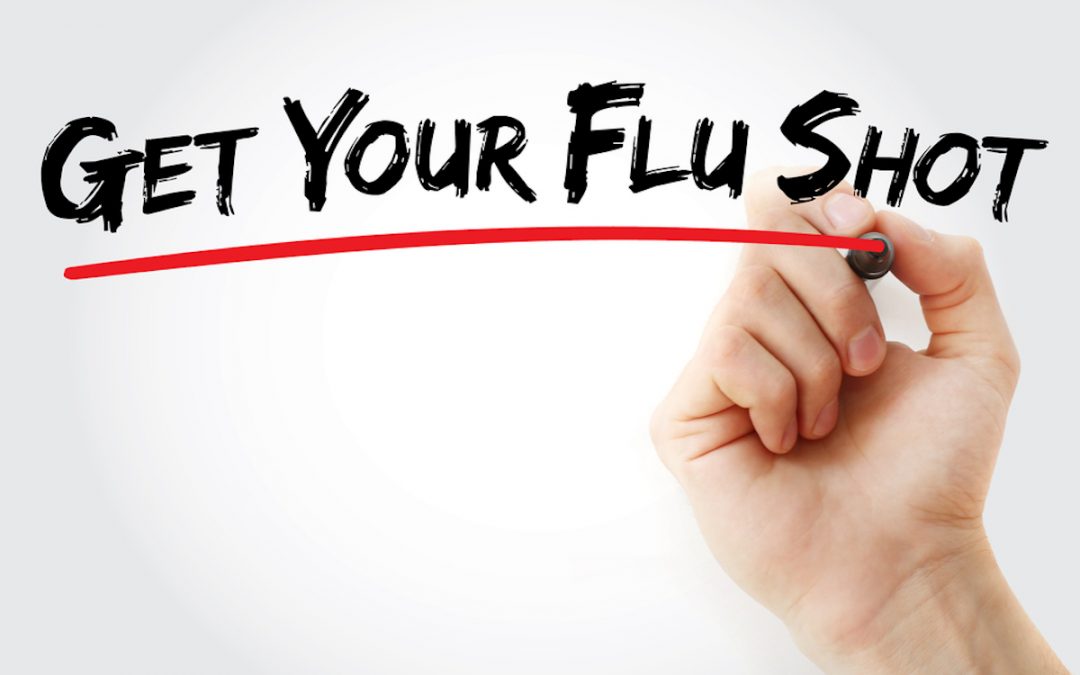 This article appeared in WNEM. Read the full story here.

Flu season is off to its earliest start in years.

Michigan may be one of the least protected states against it.

The last time flu season started early in Michigan was 2003 and it was one of the worst on record.

“It’s important that everyone know if they have not gotten their flu shot yet, it is not too late,” said Tawnya Simone, with the Saginaw County Health Department.

The department encourages everyone who has yet to get their flu shot to get one while there is still time.

The encouragement comes after a recent report that shows Michigan falling below the national average of flu vaccinations.

Experts said people are contagious up to one day before they show symptoms. By the time they discover they’re sick, they’ve already been contagious and are able to infect others.