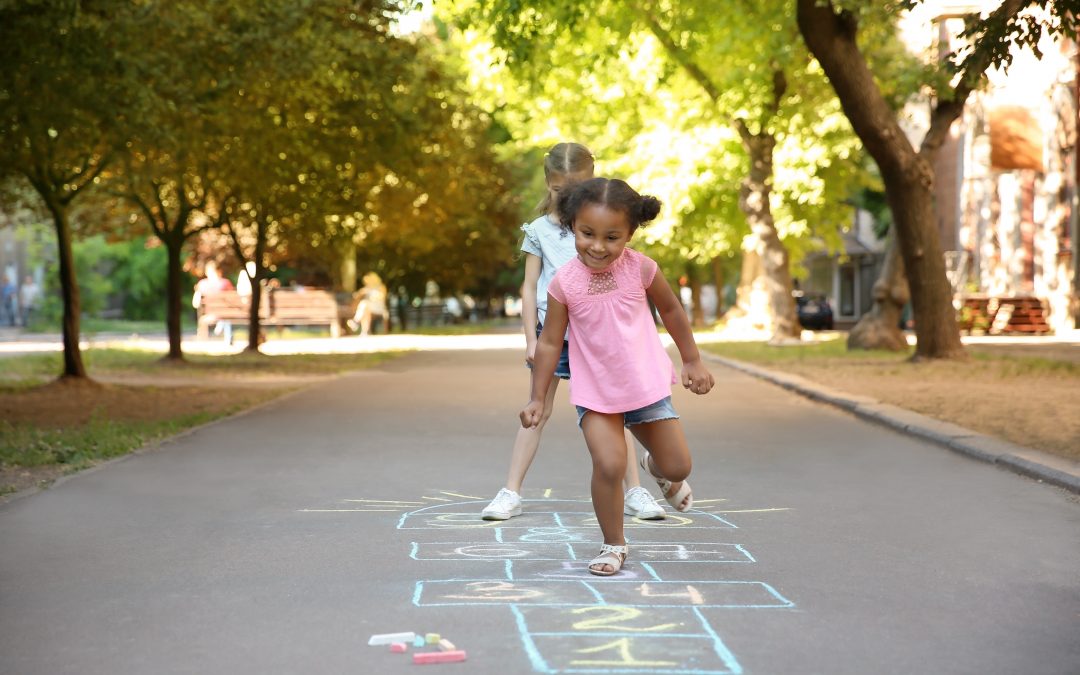 This story appeared in the Petoskey News-Review. Read more here.

As vaccination efforts continue across Northern Michigan, the goal for the Health Department of Northwest Michigan remains the same.

“We are still striving for the goal of 70% of the population being vaccinated,” department health officer Lisa Peacock said Tuesday. “I think one thing that is important to remember is that is the minimum we need for community protection.”

Peacock said as the coronavirus is with us for a longer period of time, health officials continue to learn more.

“So this may be in the future a little bit of a moving target,” Peacock said. “But we know that (70%) is the minimum, and we’re aiming to surpass that.”

In the Benzie-Leelanau District Health Department region, Peacock said she is proud to say that 70% mark for residents age 16 and over who have received at least their initial dose has been surpassed.

“It’s really exciting for me and really encouraging and and shows me it can be done,” Peacock said.

In the Health Department of Northwest Michigan’s jurisdiction — which covers Antrim, Charlevoix, Emmet and Otsego counties — Peacock said just over 60% of residents age 16 and over have received their first dose.

The health department is also still attempting to make the vaccine as readily available to individuals as it can be.

“One thing we’re doing is trying to make the vaccine as available to everyone in the community,” Peacock said. “We’re bring it into the corners of our communities and taking away barriers and there are no cost barriers.

“Now, getting to the goal of 70% is up to individuals of making a choice to step up and get vaccinated.”

According to the health department’s COVID-19 vaccination data dashboard, as of June 8 a total of 106,609 does of vaccine have been administered to residents of Antrim, Charlevoix, Emmet and Otsego counties by all eligible providers.

Of that number, a total of 51,751 have been administered by the health department, largely via 185 various clinics in the four-county region since December 2020.

Also, the health department has completed a total of 59 pop-up clinics in the four-county area at different events, restaurants, breweries, grocery stores and other public venues.

Also, as of June 8 a total of 55,317 residents age 16 and over have received at least one dose in the four-county region. The health department’s goal to reach 70% of the eligible population would involve 62,785 people.

Peacock noted as rules and executive orders, which are set to expire July 1, will soon be going away, citizens need to continue to think along the “safe to risky” continuum.

“It’s about protecting yourself and each other and remember some activities are going to be safer than others,” Peacock said. “Outdoor activities are safer than indoors, and people who are compromised may certainly want to take additional precautions.

“We can still use those mitigation tools and measures which we know work.”

Dr. Christine Nefcy, chief medical officer for Munson Healthcare, said the rolling 14-day average of percent positive cases for the health system’s region in Northern Michigan had fallen to 3.3% as of Tuesday.

Nefcy said while there are several COVID-19 patients in Munson Healthcare hospitals across the region — specifically, nine across six different sites — census numbers for inpatients are also down considerably.

“We’re way down from the peak of our most recent surge (which occurred in late March, early April), but we’re still seeing some active cases of people being hospitalized across the region,” Nefcy said.

Additionally, Nefcy said the state of Michigan is getting closer to the 60% first dose mark on the “MI Vacc to Normal” plan unveiled by Gov. Gretchen Whitmer to get the state to the goal of vaccinating 70% of its eligible residents.

“We are looking at adjusting things based on how many people are vaccinated and are fastly approaching 60%,” Nefcy said. “This number does include data from the VA department, Department of Defense and some other places and is fastly approaching for our 16-year-olds and up.”

Noting primary care providers tend to know their patients’ health needs best, Nefcy encourages people to check with those providers if they are not yet immunized and have questions.

“If you do not have a primary health care provider, there is a primary nurse care line available to answer any questions you may have,” Nefcy said.

The health department also on Tuesday reported just four new confirmed COVID-19 cases in its jurisdiction, including three in Otsego County and one in Antrim County.