Health Officials Clear Up Misconceptions About The Flu Vaccine 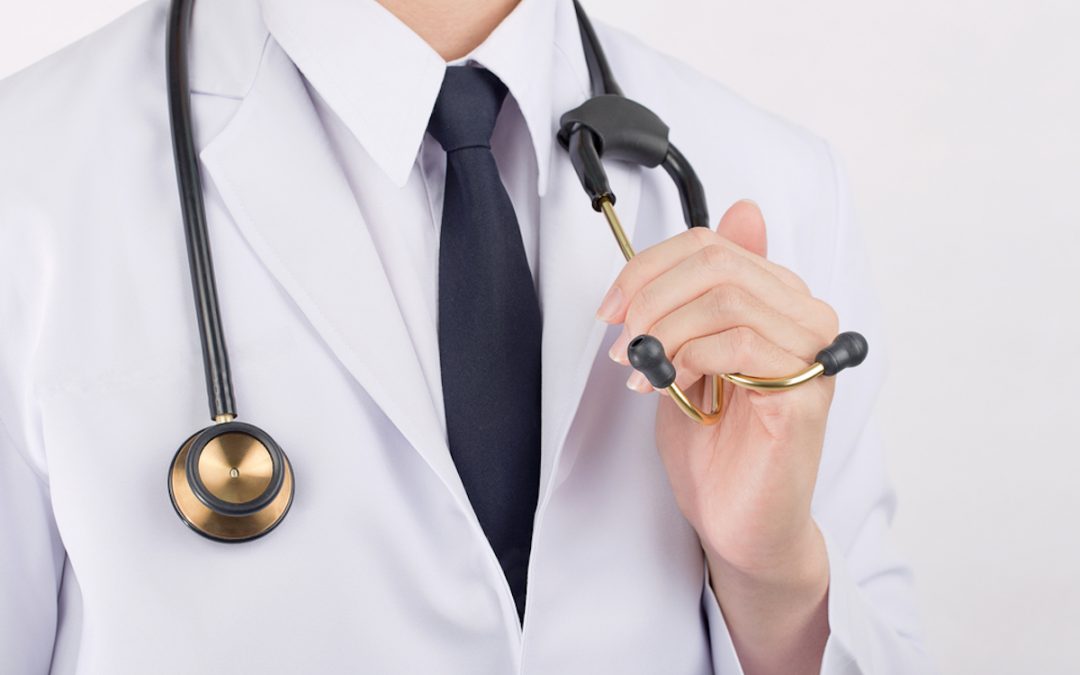 It’s officially flu season and 5NEWS reached out to health officials to clear up some common misconceptions surrounding the flu shot.

Pharmacies have been offering flu shots since earlier this summer, most being free with most insurance, but some have still chosen not to get vaccinated.

While some choose to ignore the possibility of getting sick during the flu season, Anna Claire Hay says her health condition causes her to be extra cautious.

“I have had an autoimmune disorder most of my life so it’s been really important to wash my hands every day and after everything I do just to protect from germs and any bacteria that’s going around in school,” Hay said.

She says getting her flu shot has always been a priority.

“My parents have always encouraged it especially in elementary school and now in high school just not only to protect myself but others around me,” Hay said.

The CDC recommends the flu vaccine to anyone over six months old.

Jennifer Dillaha is a medical director of immunizations and says some people believe the flu shot is all or nothing, meaning it either protects completely or not at all. She says that’s one of many misconceptions.

“They overestimate the risk of the vaccine that could cause the flu, which is absolutely wrong and then they underestimate how severe the flu can be when really it’s the other way around,” Dillaha said.

Health officials say the flu shot can not cause the flu, but it is still possible to get the shot and then get the flu later on.

Hay says she understands the misconceptions but hopes other people consider the shot not only to protect themselves but others like her who can be more prone to getting the flu.

“It’s not a huge thing in other people’s households like it is in mine but it does kind of concern me a little bit when other people don’t get their flu shot just because I know I’m more susceptible to getting it than others are,” Hay says.