Hep A confirmed in worker at Fenton Winery and Brewery 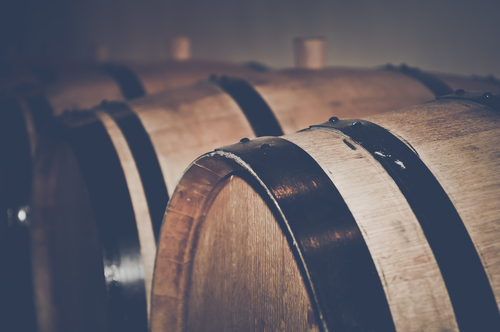 The Genesee County Health Department has confirmed a case of hepatitis A associated with an employee of a drinking establishment in Fenton.

An employee of Fenton Winery & Brewery, at 1370 North Long Road, has hepatitis A and is receiving treatment.

The health department is advising anyone who ate or drank at the facility on May 26 through May 31 to watch for symptoms of hepatitis A. This does not include any bottled products consumed at the bar.

“Vaccination can prevent the disease if given within 14 days after exposure,” the department said in a news release. “The Genesee County Health Department recommends anyone who visited the Fenton Winery & Brewery during these dates and has not been vaccinated for hepatitis A or who has a sudden onset of any symptoms should contact their health care provider. It is important to get the vaccination as soon as possible.”

Hepatitis A is a contagious liver disease that is caused by a virus. The disease can range from a mild illness to a severe sickness that can last several months. Symptoms can appear similar to the flu as well as yellow-colored eyes and skin as well as dark urine.

The department said Genesee County is considered to be a “hepatitis A outbreak county” with more than 20 cases since Aug. 1, 2016.

Since Aug. 1, 2016, Michigan has seen 838 confirmed cases of hepatitis A, including 675 hospitalizations and 27 fatalities, in Fenton as well as Huron, Ingham, Lapeer, Livingston, Macomb, Monroe, Oakland, Sanilac, St. Clair, Washtenaw and Wayne counties.

Regular clinic hours for hepatitis A vaccinations at the Genesee County Health Department Burton Branch are: