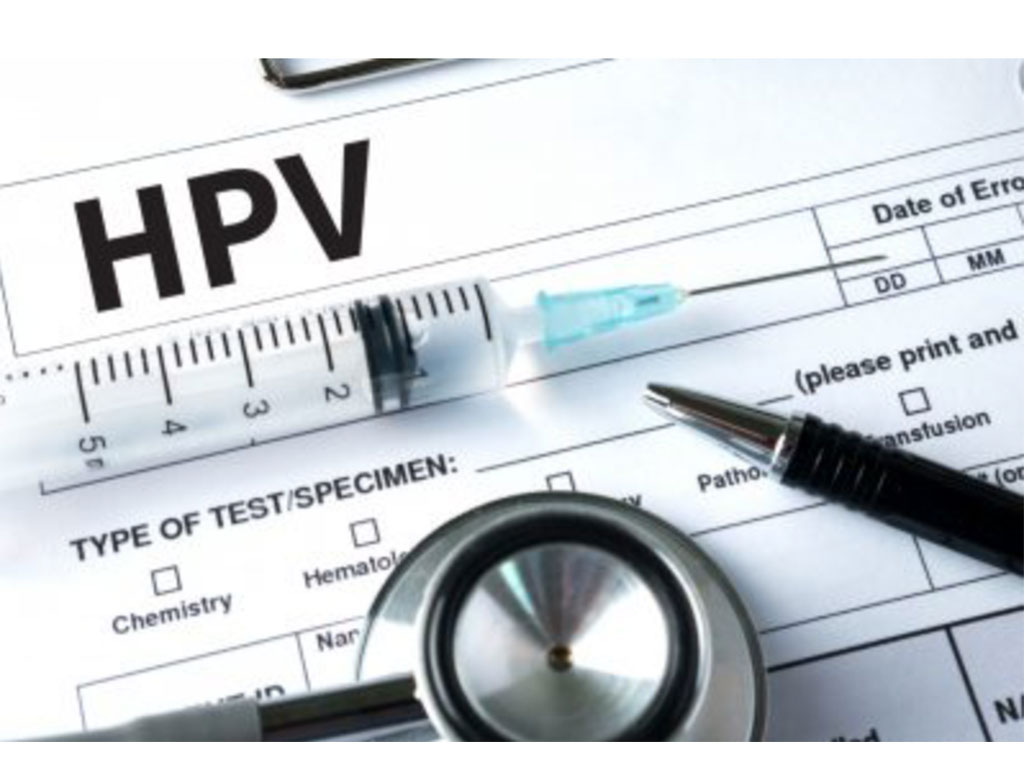 The HPV vaccine substantially reduces a woman’s risk of developing cervical cancer, especially in women who were immunized at a younger age, a large Swedish study found.

The risk of developing cervical cancer was reduced by 88 percent in women who had been vaccinated before age 17, and by 53 percent in those vaccinated between ages 17 and 30, according to the study of nearly 1.7 million girls and women that was published in Thursday’s issue of The New England Journal of Medicine.

The researchers said the study is significant because while previous research has shown that the HPV vaccine can protect against the human papillomavirus infection, genital warts and cervical precancer, solid evidence that the vaccine actually prevented invasive cervical cancer was lacking.

“This is the first study to show that HPV vaccination protects against cervical cancer on the population level,” study author Par Sparen, a professor of medical epidemiology at the Karolinska Institute in Sweden, said in an email to NBC News.

“The study reassures that HPV vaccination is protective against cervical cancer, and that vaccination at young age is important for good protection,” Sparen said.

Women who were vaccinated as younger girls likely had better protection because they were immunized before they were exposed to HPV through sexual activity, the researchers said.

Human papillomaviruses are a group of viruses that cause genital warts and most cases of cervical cancer. HPV also can cause cancers of the vagina, vulva, anus, penis and throat. The Centers for Disease Control and Prevention estimates that HPV causes nearly 35,000 cancer cases every year in women and men in the United States.

The study, which used nationwide registry data in Sweden, followed 1.7 million girls and women who were ages 10 to 30 between 2006 — the year the HPV vaccine was approved in that country — and 2017. Of them, 527,871 had received at least one dose of the vaccine during the study, most before age 17. Cervical cancer was diagnosed in 19 vaccinated women and 538 unvaccinated women during the study period.

The study is important because it “confirms what we know and also goes a step further,” Debbie Saslow, managing director of HPV and gynecological cancers at the American Cancer Society, said.

“We have really strong data that show that HPV vaccination prevents advanced cervical precancer, and all scientists in the world who work in cervical cancer agree that if you prevent advanced pre-cancer you prevent cancer, and that that is the accepted marker,” she said. “However, there are some critics and naysayers who say, ‘Yeah but show me that it prevents cancer,’ and this does that.”

With the new paper, “we now have absolute numbers and data that say in the girls and young women who were vaccinated, they had very strong protection against cervical cancer, as compared to the women who weren’t vaccinated,” Saslow said.

The version of the HPV vaccine used in the study protected against four HPV types. A newer vaccine currently used in the United States goes further, protecting against nine HPV types.

The HPV vaccine is considered most effective when given to preteens, before they are exposed to HPV and also when they appear to have the strongest immune response to the vaccine. The CDC recommends two doses of the HPV vaccine for all girls and boys ages 11 to 12, but says the vaccine can be given as early as age 9. Those who receive the first dose at age 15 or up need a three-shot series, the CDC says. The vaccine is recommended for everyone through age 26, and for some people up to age 45 in consultation with a physician.