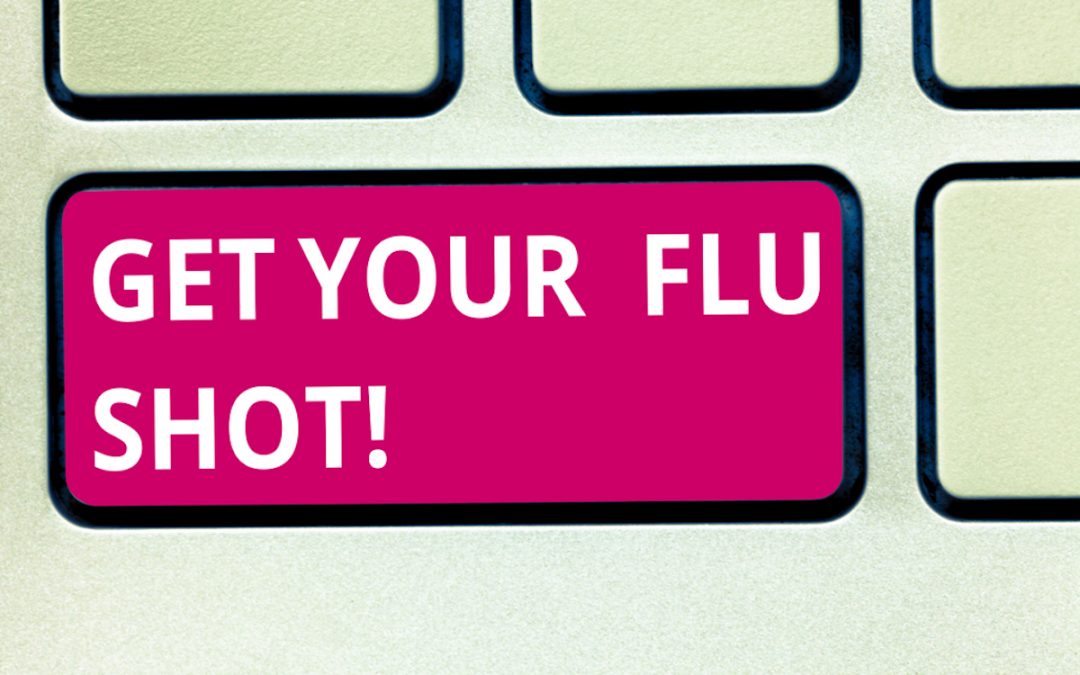 This article appeared in FOX 40. Read the full story here.

The Centers for Disease Control and Prevention (CDC) is reporting widespread influenza (flu) cases in the majority of U.S. states. Nationwide, at least 4.6 million people have been stricken with the virus since October 1, while 15 percent of the patients at Maryland-based Righttime Care Centers have visited during the past few weeks with flu symptoms.

The flu thrives in cold, dry weather, and can be transmitted to another person from as far as six feet away, according to the National Institutes of Health. Flu season is beginning, with the height of cases usually seen in the early months of each year.

The medical providers at Righttime Medical Care, a leading group of urgent care centers, recommends the following steps to protect yourself:

1. Get a flu shot
Everyone over six months of age should receive a flu vaccination as the single most important step of protection against the flu. The virus is usually active through April so getting a flu shot now will help for several months. There are several misconceptions about flu shots, including the concern they make people sick. However, vaccines are made with inactive viruses which don’t cause illness. Even if you do contract the flu, the vaccine can lessen your symptoms. Righttime’s medical professionals especially encourage flu shots for groups of higher-risk people, including young children, older adults, pregnant women, anyone with a compromised immune systems, and residents of nursing homes.

3. Stop the spread of germs
In addition to practicing good health habits, disinfect surfaces that are frequently touched. Focusing on countertops, desktops, doorknobs, faucet handles, remote controls, keyboards, phones, tablets and toys can reduce the spread of all germs, including the influenza virus.