In a New Scientific Review, Vaccine Safety Experts Explore the Myths and Provide the Facts 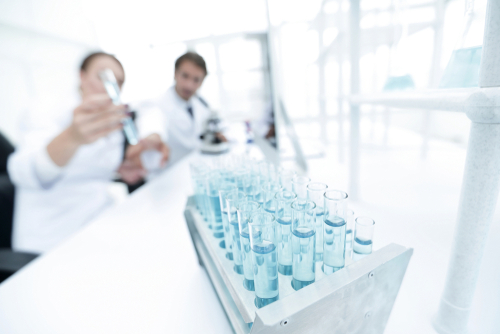 Vaccine safety experts from CDC and the Children’s Hospital of Philadelphia take a closer look at the main vaccine safety controversies facing the United States today. Recently published in Clinical Infectious Diseases, the collaboration is timely, as the need for trusted sources of information about the safety of vaccines has never been greater.

Titled Principal Controversies in Vaccine Safety in the United States, the article features vaccine safety experts’ review of key topics of concern, and what the current scientific evidence shows:

Mumps, Measles and Rubella (MMR) Vaccine
Autism is genetically determined with biological onset before the recommended age of MMR vaccination at 12 months. Epidemiologic studies have not found an increased risk of autism associated with MMR vaccine.

Thimerosal
Thimerosal contains ethylmercury, which does not accumulate in the body with consecutive vaccinations. Even following the removal of thimerosal from childhood vaccines, autism prevalence has continued to increase. Epidemiologic studies have not found an increased risk of autism or other neurodevelopmental disabilities associated with thimerosal-containing vaccines.

Guillain-Barré Syndrome (GBS)
The data on an association between seasonal influenza vaccine and GBS have varied from season to season. During flu seasons when there has been an increased risk, it has been in the range of 1-2 additional GBS cases per million flu vaccine doses administered. The risk of GBS is greater following natural influenza infection than the possible increased risk following vaccination.

Aluminum
Aluminum-containing vaccines result in serum levels of aluminum that are well below the toxic range. No correlations have been found between infant blood or hair aluminum concentrations and vaccine history. Higher quantities of injected aluminum adjuvants did correlate with lower incidence of autoimmune disease.

Number of Vaccines
Childhood vaccines do not cause long-lasting, gross alterations to the immune system. Epidemiologic studies have not found an increased risk of disease or developmental disorders according to the number of vaccines or vaccine antigens received in early childhood.

Each topic is explored further in the review, with historical context and scientific evidence that brings clarity to the issues.