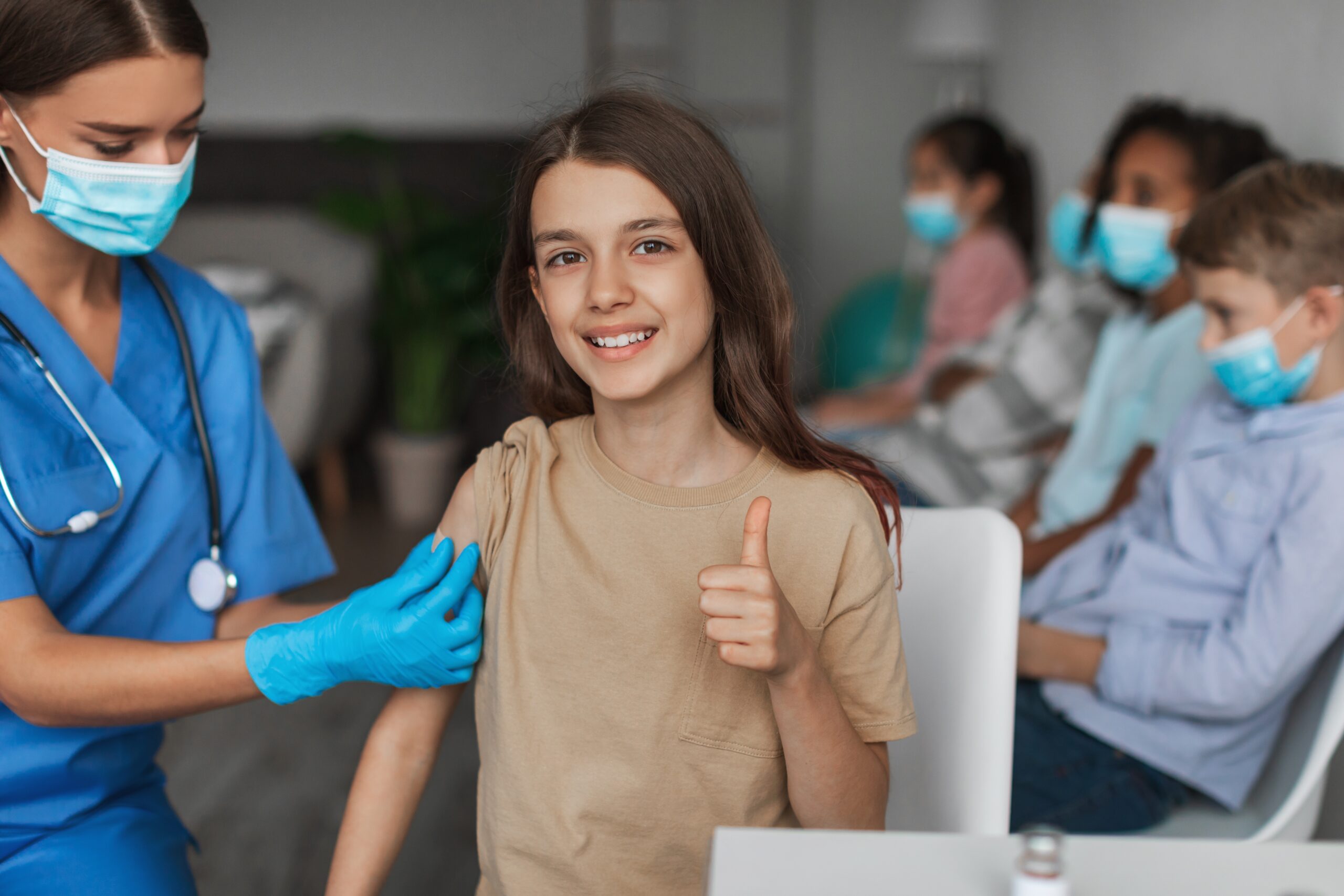 The Jackson County Health Department is seeing decreases in vaccination rates. Looking at the flu vaccine, the department likes to have 40 percent of the population vaccinated. Right now, it’s at 20 to 30 percent. Officials say parents are more hesitant now to get their children vaccinated.

“Like all of the U.S. and much of Michigan, we’ve seen decreases in vaccination rates, and that’s with our routine vaccinations that are common in 70, 80, 90 percent of the population. We have seen several percentage points drop, so less people are doing those vaccines and those complete series than they used to,” Deputy Health Officer Matthew Budd said.

According to Budd, child vaccination rates are lower than they were pre-pandemic in Jackson and across Michigan.

He says childhood immunization rates for the recommended series for 19 to 35 month holds are at 61.6 percent and 47.6 percent for individuals 13 to 17 years old.

“We have seen a bit of a recovery in the last year, so the numbers are going up from 2021, but we still have a ways to go until we catch up to the pre-pandemic levels,” Budd said.

Health officials say COVID-19 vaccine hesitancy is spilling over into other areas.

“I think it’s affected, in general, people’s desire to get vaccinated. I don’t think there was much questioning before. Now everybody is questioning everything. All the vaccines,” Jackson County Health Department Medical Director Dr. Dennis Chernin said. “We’ve been doing vaccines for a long time. Starting with polio, and through the 60s when we started doing measles, mumps, rubella and chickenpox. I think the majority of people get these vaccines now, but there’s more hesitancy.”

Budd says sometimes vaccines are a victim of their own success.

“Right now, you look around and say, ‘you know, I’m not really sure I need this because I don’t see anybody getting infected with pertussis or very few cases of measles so why would I need to get the vaccine?’ We’ve kind of hit a place where people look around and are doing risk calculations and feel a little bit uneasy about having a needle with the medication injected into them,” Budd said.

To combat that, they say the biggest priority for vaccinations is messaging.

“When we look at measles outbreaks like the ones going on in Ohio right now that’s circulating in unvaccinated and under-vaccinated populations where people don’t get the full series, we need to really approach with communities and talk to them to figure out what their concerns are,” Budd said.

With that being said, Dr. Chernin reiterates vaccines are not 100 percent safe, but they are generally very safe.

“It’s important to understand there are problems that can occur with vaccines, but it’s so rare and so minimal compared to what the diseases themselves cause,” he said. “Measles for instance is a big killer. A lot of kids die from this. It’s one of the third biggest killers of children in the world. It’s huge. It’s important to get your measles vaccines. As we all know, COVID is less serious in children in general and more serious in older people. On the other hand, influenza is more serious with little kids.”

Parents can get their children vaccinated through the health department.

“We have vaccines available for children up to age 18 and some other populations from the health department,” Budd said. “We also work closely with a lot of our community partners like Henry Ford Jackson, Center for Family Health, our pediatricians’ office. Our local pharmacies will vaccinate generally children five and older.”