Kids’ COVID vaccinations less effective against omicron vs. delta, but helps ward off severe illness from both 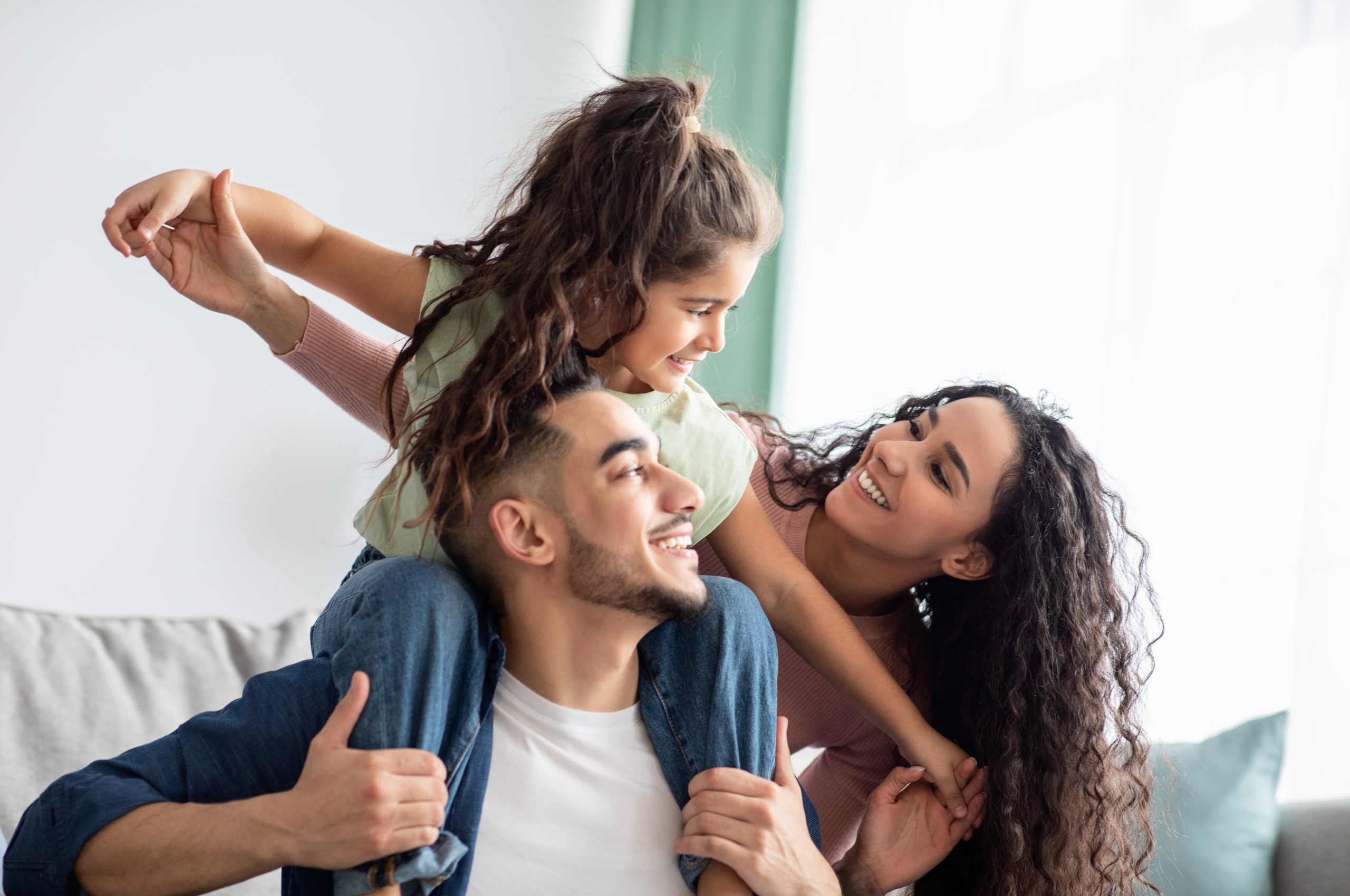 The Pfizer/BioNTech COVID-19 vaccine provided less protection against the omicron variant than the delta strain in children but did protect against severe illness from both variants, according to a study in the New England Journal of Medicine published Wednesday.

The report stated that vaccination of 5- to 11-year-olds reduced hospitalizations by more than two-thirds during the omicron surge and protected against severe illness.

Researchers found that vaccination also reduced COVID-19-associated hospitalizations in adolescents aged 12-18 and protected strongly against severe illness, according to the study that was co-led by Dr. Adrienne Randolph at Boston Children’s Hospital along with the Centers for Disease Control and Prevention.

“The reason for a child to get a COVID-19 vaccine is to prevent severe complications of SARS-CoV-2 infection, including hospitalization,” Randolph said in a news release. “This evidence shows that vaccination reduces this risk substantially in 5- to 11-year-olds. And while vaccination provided adolescents with lower protection against hospitalization with omicron versus delta, it prevented critical illness from both variants.”

The study looked at data obtained from 1,185 patients hospitalized with COVID-19 ranging from 5 to 18 years of age and 1,627 control patients of similar ages not diagnosed with COVID-19 in 31 pediatric hospitals in 23 states from July 2021 through February 2022.

The researchers found that overall, 88% of patients hospitalized with COVID-19 were unvaccinated and 25% required life-supporting measures.

They delved further to find that 92% of the children ages 5-11 hospitalized with COVID-19, were unvaccinated. 16% of them were considered critically ill, and required life support interventions such as intubation. Of this group, 90% were unvaccinated, according to the study release.

According to the study, two doses of the Pfizer–BioNTech vaccine were 68% effective in preventing hospitalization during omicron among the group of children 5-11 years old. The researchers said in the release that since this age group only recently became eligible for the vaccine, they could not efficiently calculate numbers of critical illness separately.

The study authors also stated that in the 12-18-year-old group, vaccination was 92% effective against hospitalization with the delta variant while it dropped to 40% effectiveness against the omicron variant.

Despite the decline, the authors of the study said vaccination was 96% effective in preventing severe cases of the illness during the delta period and 79% during the wave of omicron.

Vaccines are currently available for children and adolescents but many parents are still hesitant, the researchers said. As of March 16, only 57% of children 12-17 and 27% of 5- to 11-year-olds had received two vaccine doses, according to the report that cited CDC data gathered by the American Academy of Pediatrics.

“We hope our findings will help parents make the decision to vaccinate their children and teens against COVID-19,” Randolph said in the release. “The benefits clearly outweigh the risks, as severe infections in childhood can have long-term consequences.”