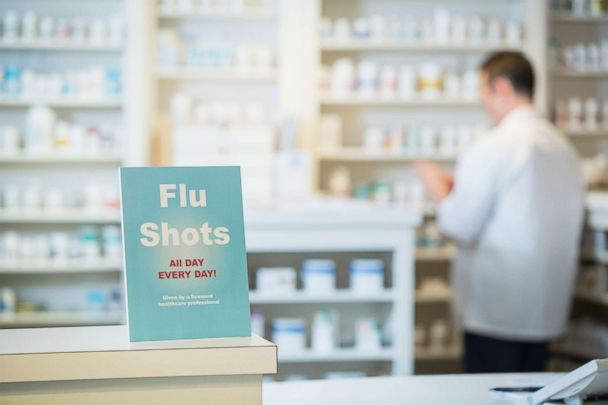 This op-ed by Rafael Lemus, D.O., appeared in The Columbus Dispatch. Read the full story here.

We’re in the heart of fall season and that means leaves falling, football and one loathed guest we see come back every year: influenza.

Last year, the Centers for Disease Control and Prevention estimated the flu was associated with almost 1 million hospitalizations and 80,000 deaths. These numbers are staggering and are a strong reason why we should advocate for everyone to get their flu shot.

In medical school, we took the Hippocratic Oath, which highlights “First do no harm.” Such is the reason why I always strongly advocate for people to get their flu shot.

The facts are that the flu shot does not give one the flu. Antibodies that provide protection develop about two weeks after vaccination; some people can be unlucky and be infected before their immune system develops. Another possibility is that one may be infected with a strain of the flu not covered in the vaccine for the year.

Often these scenarios don’t occur and should not be the sole reason people choose to opt out of vaccinating.

I strongly encourage everyone, including those who are younger, older or with chronic health conditions, to get their flu shot this year. It’s a simple thing to do but alone can prevent thousands of possible hospitalizations each year and make one’s winter much more enjoyable.