Many people have been exposed to measles in Boston, officials say 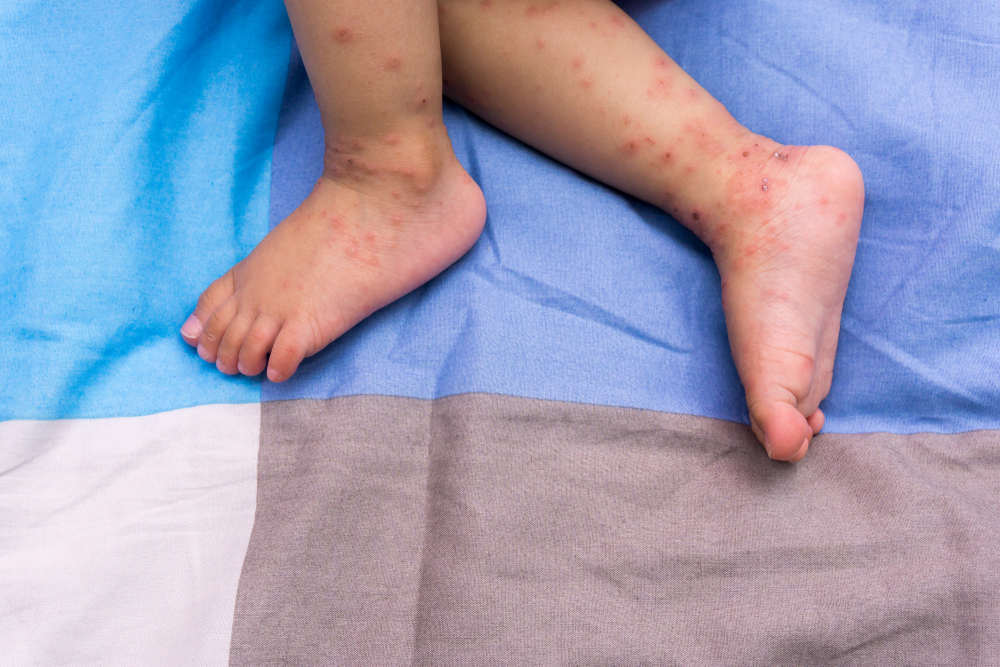 A student at Northeastern University who lives in Boston was diagnosed with the measles on Wednesday, and the city’s Public Health Commission is now warning the public that they could have been exposed to the disease.

Aside from dorms, dining halls, and classrooms at Northeastern, the commission has released a list of off-campus areas that the student visited from Jan. 3 to Jan. 6. The list includes Logan Airport and multiple stores and restaurants.

The commission says that anyone who was there and either doesn’t know if they’ve been vaccinated, or starts to show symptoms of measles, should immediately call a doctor. They warn that it could take up to 21 days after exposure before symptoms start to show.

Measles is extremely contagious. It can spread through the air, without direct contact, and it can linger in an area for up to two hours after an infected person has left. Its symptoms include a high fever, runny nose, cough and red eyes. After a few days, a skin rash and red spots on the face develop.

This is the second case of measles in Boston, after one in October, but before that, there hadn’t been any cases since 2013. The disease was declared eliminated in the U.S. in 2000, but as vaccination rates have dropped, cases have surged. Officials in Boston took the opportunity of this case to remind the public that getting immunized is the path to preventing infection.

“Measles is a dangerous disease and can cause serious complications, but it is preventable. The best way for everyone to protect themselves is to get vaccinated,” said Public Health Commission Medical Director Dr. Jennifer Lo.