Measles Cases Continue to Rise Around the World 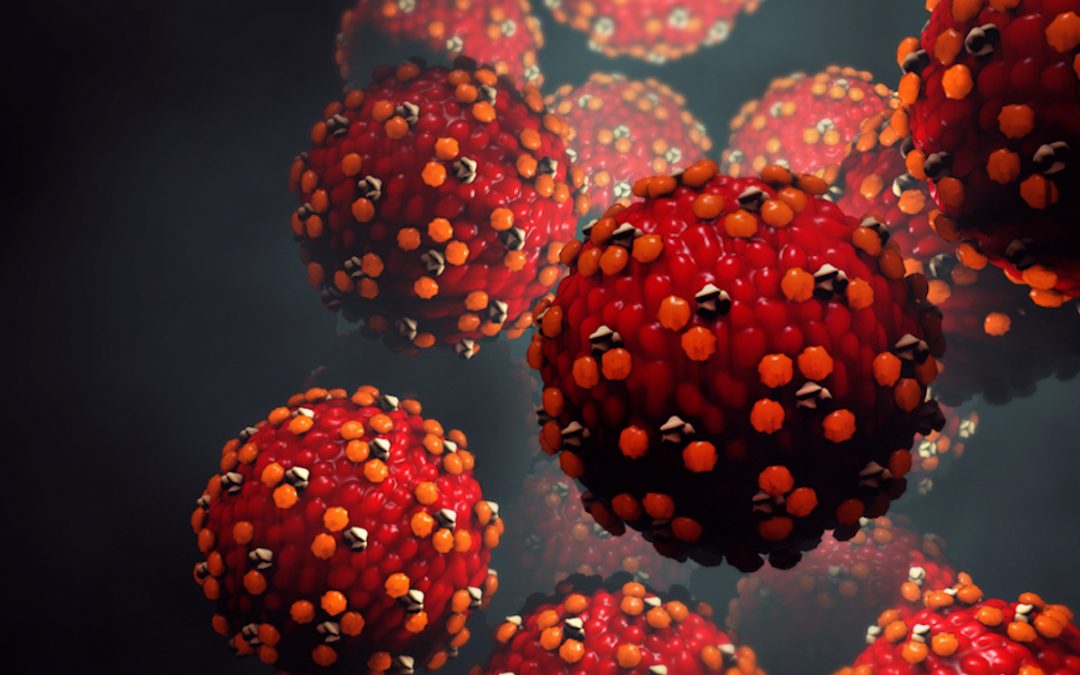 This article appeared in the New York Times. Read the full story here.

There has been a rapid increase in the global measles outbreak, with reported cases jumping 300% in the first three months of 2019 compared with the same period last year, according to the World Health Organization.

As reasons for the increase, the organization has cited a deep mistrust of vaccines, gaps in immunization coverage and lack of access to health care facilities or routine checkups.

This month, the WHO sounded the alarm over the diseases’s grip on the Democratic Republic of Congo, where nearly 5,000 people with measles died in the first 10 months of this year.

The highly contagious disease is caused by a virus and typically begins with a high fever and rash that can lead to complications of deafness, pneumonia, diarrhea and encephalitis, according to the Centers for Disease Control and Prevention. And although measles has become largely preventable through vaccines administered during childhood, the WHO estimated that 110,000 people, most of them children younger than 5 and living in developing countries in Africa and Asia, succumbed to it in 2017.

Here are some of the countries that have detected a large number of measles cases.

The Democratic Republic of Congo

The world’s biggest measles epidemic is in the Democratic Republic of Congo, with more than 233,000 people infected this year alone, the WHO estimated. A total of 4,723 people died of it from January through October as the disease spread to all 26 provinces in the country.

The measles outbreak has gripped Congo even as it grapples with the Ebola epidemic, which has killed nearly 2,200 people.

Local and global health officials are undertaking tremendous efforts to contain both diseases amid political instability and insecurity. Yet even Tedros Adhanom Ghebreyesus, the director general of WHO, has conceded that measles has received “little international attention” even though it has proved deadlier than Ebola.

From Britain to Romania, Germany to Italy, Europe has experienced a setback in its efforts to end measles, with the disease killing 72 people in 2018. Ukraine has been the epicenter of the measles surge, with doubts about child vaccinations leading to an increase in the number of suspected cases in 2019, to almost 57,000 people. Global health officials are currently investigating whether Orthodox Jewish pilgrims to a rabbi’s grave in the Ukrainian city of Uman may have carried measles to the United States via Israel.

South America’s largest nation thought it had rid itself of measles in 2015. But the disease has taken root in the country yet again, with the total number of suspected cases this year reaching almost 50,000 as of early November, according to the WHO.

Most of the measles cases were reported in the country’s most-populous state, São Paulo, with Brazilian officials worrying that the outbreak grew after cases were imported from neighboring Venezuela. There have also been concerns that the measles outbreak has reached members of an isolated tribe in the Amazon who have low resistance to diseases.

Vaccine confidence in the Philippines has plummeted following a controversy in which an anti-Dengue vaccine was linked to the deaths of several children in 2017. As a result, measles vaccination dropped from above 80% in 2008 to below 70% in 2017, according to the WHO, which calls for a 95% inoculation coverage to prevent outbreaks. Suspected measles cases in Manila, the capital, and nearby regions have increased to almost 44,000 as of November this year.

Over 1,200 measles cases were confirmed in 31 states in 2019 as of early November, with a majority of the new cases appearing in New York. The outbreak constitutes the greatest number of cases reported in the United States since 1992, according to the CDC. More than 120 people have been hospitalized from measles this year, with a majority of those who contracted the virus not vaccinated.

This article originally appeared in The New York Times.