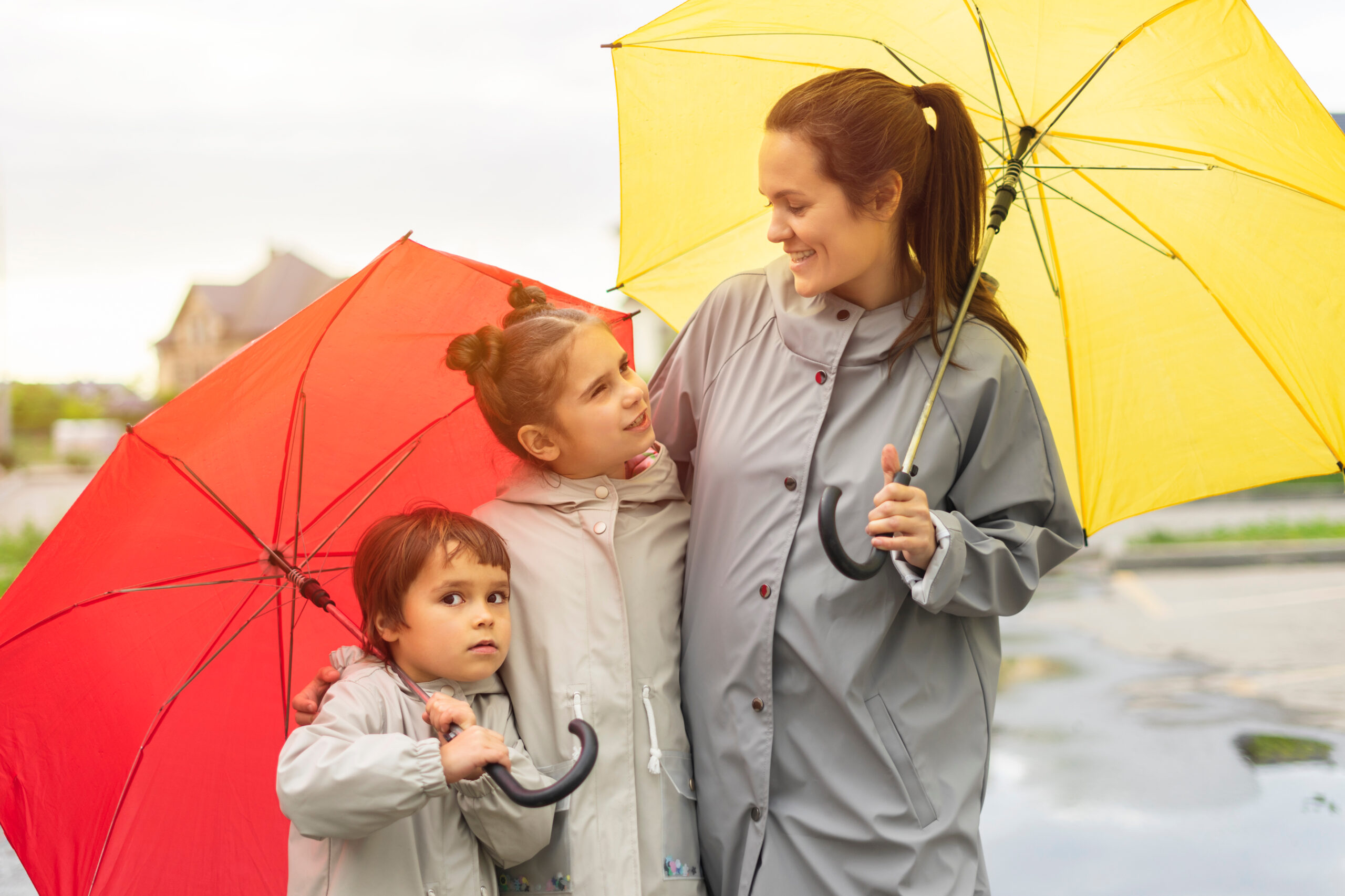 Measles cases have surged by nearly 80 percent worldwide this year, the UN said Wednesday, warning that the rise of the “canary in a coal mine” illness indicates that outbreaks of other diseases are likely on the way.

The coronavirus pandemic has interrupted vaccination campaigns for non-Covid diseases around the world, creating a “perfect storm” that could put millions of children’s lives at risk, the UN’s children’s agency UNICEF and the World Health Organization said in a statement.

More than 17,300 measles cases were reported globally in January and February, compared to around 9,600 during those months last year, according to new data from the UN agencies.

There have been 21 large and disruptive measles outbreaks in the last 12 months to April, most of them in Africa and the eastern Mediterranean, the data showed.

Christopher Gregory, senior health adviser in UNICEF’s immunisation section, told AFP that because measles is the “most contagious vaccine-preventable disease” it often serves as a warning sign.

“Measles is what we call the tracer, or the canary in the coal mine, that really shows us where those weaknesses in the immunisation system are,” he said.

He said yellow fever was among the diseases that could surge next, after rising cases were reported in West Africa.

“We’re particularly worried about those countries that are most fragile, where the healthcare systems are already really struggling, where they’re still trying to deal with the impacts of Covid on top of these outbreaks,” he said.

Somalia recorded by far the most measles cases in the last 12 months with more than 9,000, the UN data showed, followed by Yemen, Afghanistan, Nigeria and Ethiopia — all countries battling some form of conflict.

There are also fears that the war in Ukraine could spark a resurgence in the country after it recorded Europe’s highest rate of measles between 2017-2019.

Gregory said that it had been very difficult to keep track of any disease in Ukraine since the war began, adding that the biggest concern was “what we could be missing”.

More than 23 million children missed out on routine vaccinations in 2020 as the Covid pandemic descended, the largest number in more than a decade.

The UN agencies said that 57 vaccination campaigns in 43 countries postponed at the start of the pandemic had still not been completed, affecting 203 million people — most of them children.

Covid also continues to pile pressure on healthcare facilities and drag staffing and attention away from vaccination for long-standing deadly diseases.

“The impact of these disruptions to immunisation services will be felt for decades to come,” WHO chief Tedros Adhanom Ghebreyesus said in the statement.

“Now is the moment to get essential immunisation back on track and launch catch-up campaigns so that everybody can have access to these life-saving vaccines.”

Gregory said it was time to put childhood immunisation on “at least the same level of priority as finishing Covid vaccination”.

Measles is a disease caused by a virus that attacks mainly children. The most serious complications include blindness, brain swelling, diarrhoea, and severe respiratory infections.

Vaccination uptake of at least 95 percent is the best way to avoid it spreading, though many countries fall far short of that goal — Somalia is at just 46 percent, according to the UN data.

PreviousStudy says vaccination would have prevented about one-quarter of all U.S. COVID deaths
Next‘Perfect storm’ of disease ahead with vaccines delayed and measles cases up, WHO and UNICEF say