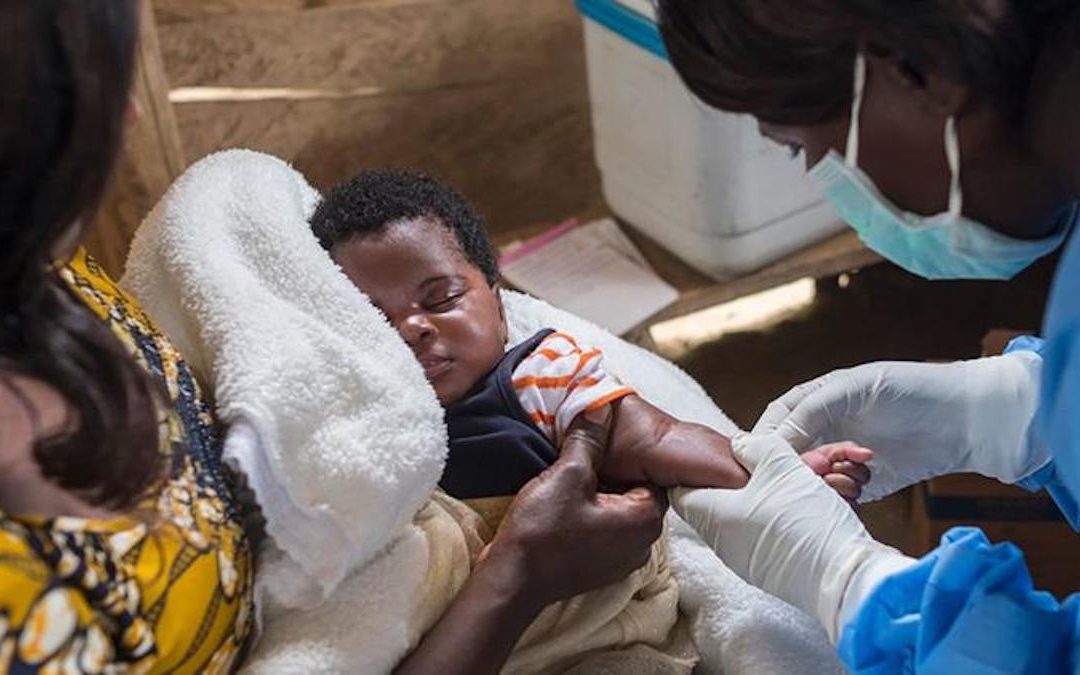 This article appeared in KMOV4. Read the full story here.

The measles epidemic ravaging the Democratic Republic of Congo has killed more than twice as many people since the beginning of the year as the country’s ongoing Ebola outbreak, the United Nations has warned, calling for a strong response.

Measles, a preventable disease, has killed over 5,000 people in the central African nation since the beginning of 2019, while nearly 2,000 have died from Ebola during the same period, according to new figures released by UNICEF on Wednesday.

Over 90% of the total measles deaths, or nearly 4,500 people, were children under the age of 5, according to UNICEF. The organization called it “the world’s largest and fastest-moving epidemic” at the moment, noting that it has spread to all of the country’s provinces.

“Violence and insecurity, lack of access to healthcare and shortages of vaccines and medical kits in the worst-affected areas have meant that thousands of children have missed out on vaccinations, with potentially deadly consequences,” UNICEF Representative in the DRC, Edouard Beigbeder, said in a statement.

The highly contagious virus is passed through direct contact or through the air and starts with a high fever. Young children who are malnourished, have vitamin A deficiency, or whose immune systems have been weakened by HIV/AIDS or other diseases are most susceptible to the disease, the World Health Organization said.

The measles epidemic in the DRC comes as the country battles a devastating Ebola outbreak — the largest and deadliest since the outbreak that spanned several countries in West Africa from 2014 to 2016 and claimed the lives of more than 11,000 people.

UNICEF said the agency and partner organizations have distributed more than 1,300 measles kits containing antibiotics, rehydration salts and other medicines to the worst-affected areas but stressed the need for a comprehensive long-term plan for fighting the disease. Beigbeder said despite the high death toll, the measles epidemic hasn’t drawn as much attention as the Ebola outbreak.

“These measures can only ever be a short-term solution, as significant investment in strengthening DRC’s national vaccination program and wider health care systems is crucial to guarantee the health and wellbeing of the country’s children,” Beigbeder said.