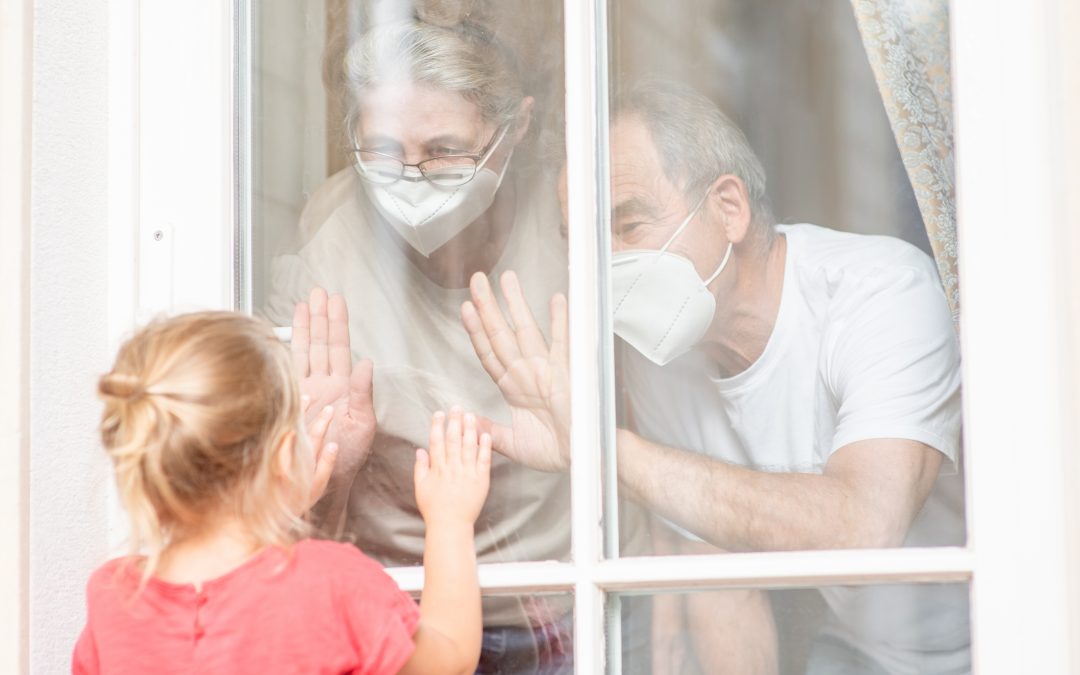 Meijer Inc. said Monday that it is expanding COVID-19 vaccinations across Michigan this week, with plans to administer up to 25,000 doses to people age 65 and older by week’s end.

The announcement came more than three weeks after the retailer began immunizations at a limited number of its pharmacies in Wayne County and, later, Berrien, Genesee and Muskegon counties.

Residents can pre-register by texting COVID to 75049, going online at clinic.meijer.com or visiting a Meijer pharmacy.

More than 40 Meijer stores will conduct coronavirus vaccinations — some up to 1,200 per day — amid a push to expand access beyond hospitals and local health departments.

Starting this week in Michigan, Meijer, Rite Aid and Cardinal Health networks that represent smaller, independent pharmacies are getting some of 1 million federal doses being distributed to approximately 6,500 pharmacies throughout the country. Those vaccines are on top of the state’s allocation, which this week totals about 153,000.

The Pfizer and Moderna vaccines are given in two doses, three or four weeks apart.

“We are very proud of the role our stores and pharmacies continue to play in this massive effort to vaccinate people against COVID-19,” Meijer President and CEO Rick Keyes said. “As a pharmacy partner to both the state of Michigan and the federal government, we have been able to receive vaccines and quickly administer doses to thousands of people in our communities, usually within 72 hours.”

Rite Aid is expected to provide details about Michigan vaccinations later this week.

“The increase in available doses in our communities is welcome news, but we anticipate demand will continue to outpace supply for the foreseeable future,” spokesman Chris Savarese said. “As supply becomes more available, Rite Aid will increase the number of stores offering vaccines.”

Meijer said it has administered more than 20,000 doses since Jan. 15, primarily to seniors. The Grand Rapids area-based retailer said it is able to vaccinate more people this week in part due to partnerships with several counties and cities.

In Michigan, people age 65 or older, health care workers and some other essential workers such as teachers are eligible to get the vaccine, primarily through hospitals and county health departments. The state wants 70 percent of people ages 16 and up vaccinated by year’s end, but it has said the process could speed up if more doses become available. Pharmacy chains CVS and Walgreens are vaccinating residents and staff at nursing homes and other long-term care facilities.

As of Monday, nearly 1.3 million doses had been administered in Michigan since immunizations began in December, including about 342,000 second doses. The state’s per-capita vaccination rate was 22th-highest among the 50 states — middle of the pack, according to the Centers for Disease Control and Prevention.