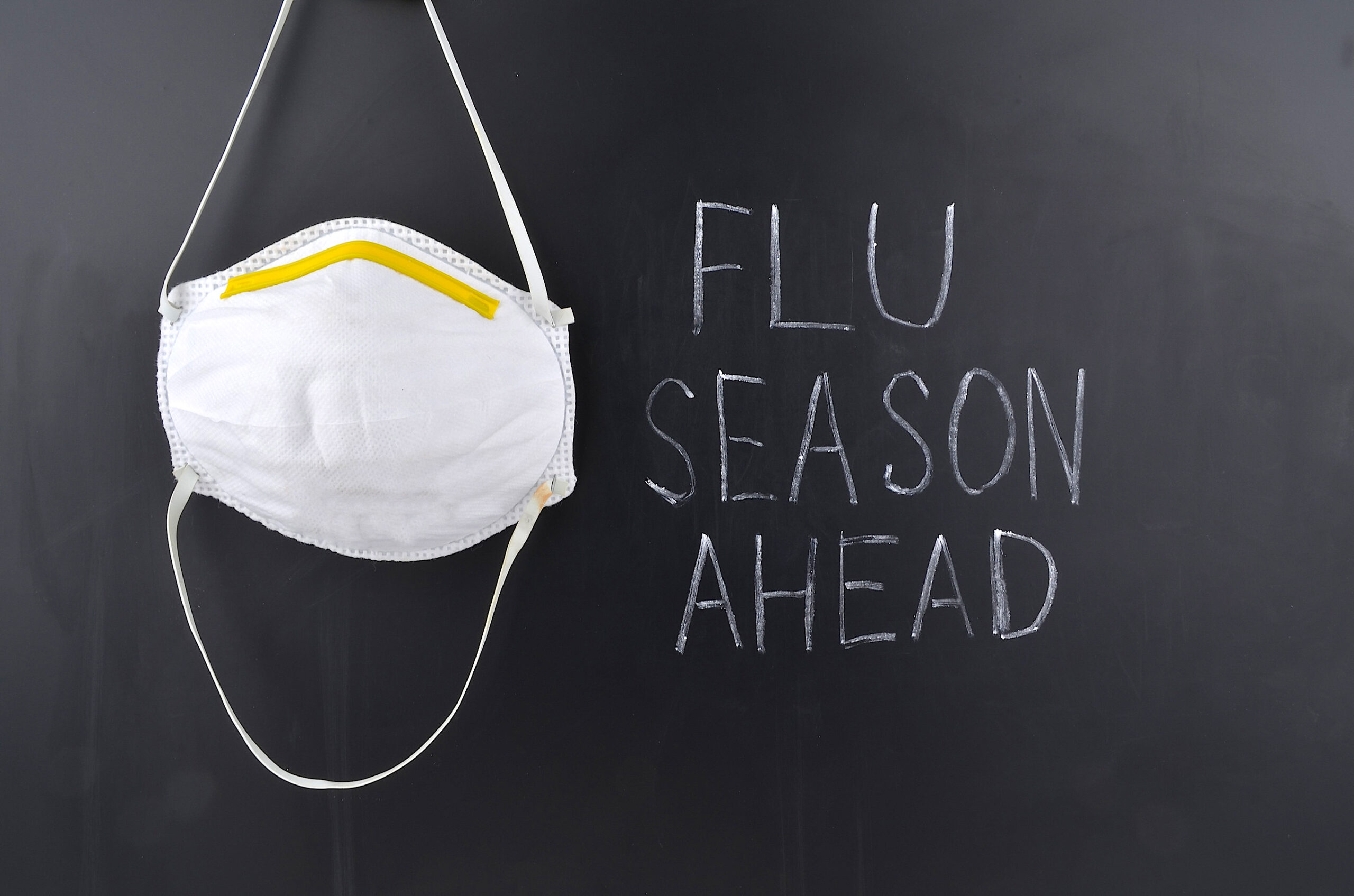 Michigan could be in for a more significant influenza season than in recent memory.

U.S. health officials often look to countries below the equator to estimate the strength of an upcoming flu season. This year, Australia reported its most severe season in recent years, with cases of influenza-like-illness surpassing the five-year average throughout May and June.

Surveillance abroad, combined with reduced restrictions put in place the last two years to slow the spread of coronavirus, has Michigan’s health care systems bracing for a more significant flu season in 2022-23.

Flu season in the U.S. can vary, but typically begins to ramp up in October, with the peak of cases somewhere between December and February, according to the U.S. Centers For Disease Control and Prevention (CDC). The overall health impact varies from year to year.

During the last two winters, health officials warned that parallel waves of influenza and COVID-19 could flood emergency rooms and cause strain on Michigan’s health systems. While COVID cases did rise, there was little influenza reported.

Flu activity during the 2020-21 season was the lowest since current reporting began in 1997. About 0.15% of the nearly 1.5 million samples sent to clinical labs to be tested for influenza came back positive, which was down substantially from nearly 17% the year prior.

Last flu season was also among the mildest in recent memory. Health officials chalk the back-to-back low seasons up to increased nonpharmaceutical interventions — like masking, social distancing and isolation when ill — which were introduced to slow the spread of coronavirus during the pandemic.

“We’ve been exceedingly lucky that our influenza seasons have been mild over the past couple of years because we’ve been constrained capacity-wise with COVID cases,” said Dr. Russ Lampen, an adult infectious disease expert at Spectrum Health. “I think our luck is going to run out at some point; we never know when. There certainly is quite a bit of influenza activity occurring in Southeast Asia right now. That will likely be migrating into Europe and then tends to come to the United States in January and February.”

Lampen added that it’s important to remember there are still about 60 to 70 COVID patients admitted to Spectrum Health hospitals at any given time. Throughout the state, there were 1,221 COVID patients in hospital beds as of Monday, Sept. 12, which is on par from recent weeks.

“Even if we have a mild influenza season, if we add that onto what is becoming our baseline COVID infections that are admitted to the hospital, that is going to continue to put some strain on our operations,” Lampen said.

With fewer Michiganders required to, or even choosing to, wear masks in indoor settings, health officials see the potential for influenza to be spread easier than earlier in the COVID pandemic. That furthers the push to vaccinate.

Health officials recommend the annual influenza vaccine for anyone 6 months or older, but especially for adults 65 and older and people with certain chronic medical conditions.

Flu deaths in adults do not have to be reported to the CDC, so federal health officials can’t say what percentage of deaths are among those who weren’t vaccinated. However, reporting is required for children. Between 2010 and 2020, approximately 80% of flu-related deaths in children occurred in cases where the children were not vaccinated.

September and October are the ideal months to get a flu shot, and providers have begun administering this year’s dose, which was picked by the FDA’s Vaccines and Related Biological Products Advisory Committee in March.

The CDC says it’s safe to get vaccines for the flu and COVID-19 at the same time. While there is limited data on the combined shots, officials said it’s common practice to give different vaccines together, and possible side effects are generally similar to when vaccines are given separately.

If you have concerns about getting both vaccines at the same time, you should speak with a health care provider.

PreviousAm I fully vaccinated for polio? How to check your Michigan immunization record.
NextEnjoy the fall, prepare for flu season