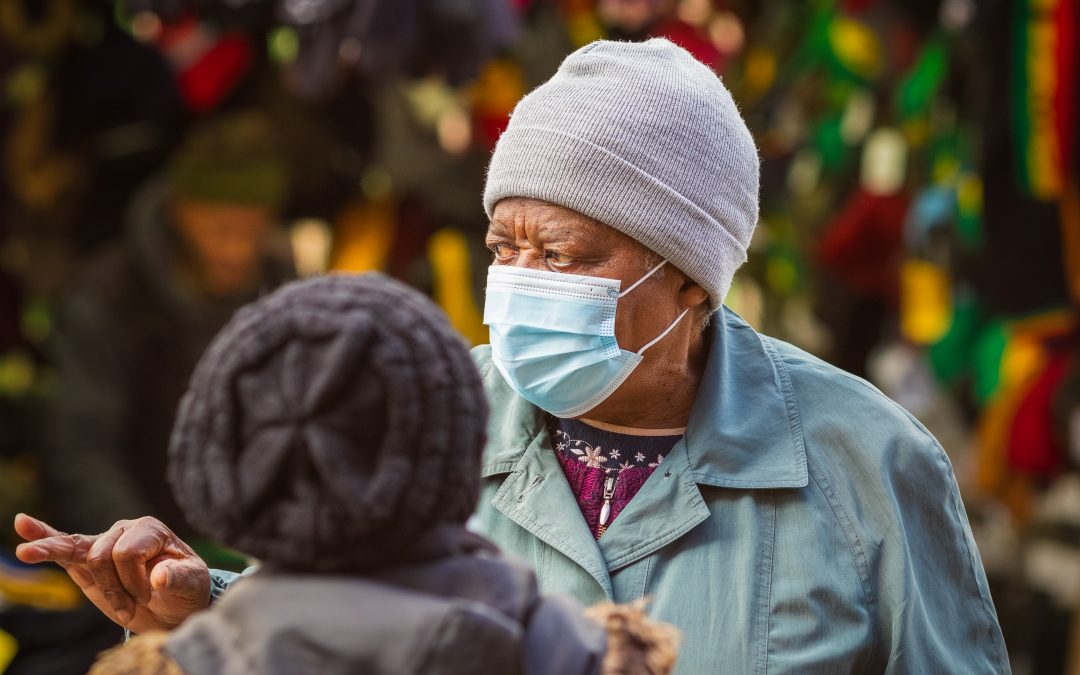 Michigan has begun to shift a portion of coronavirus vaccines to a network of 41 health clinics serving low-income residents over age 65, and will allow health providers “who are removing barriers to access” to request vaccines for people age 60 and up — strategies officials say will ensure the state is equitably distributing what remains a limited supply of vaccines.

The 41 clinics are designated as “federally qualified health centers,” or FQHCs, and are located in medically underserved areas — rural and urban — throughout the state. They provide services, including primary care, to Michigan’s uninsured, and serve about 730,000 Michiganders, said Phillip Bergquist, operations officer with the Michigan Primary Care Association, which represents the centers.

The Michigan Department of Health and Human Services has promised to give all Michiganders “equitable access to vaccines.” It said it is stitching together data from a variety of databases to better track distribution of vaccines among Michiganders of color and other vulnerable communities disproportionately affected by the pandemic. Still, some have criticized the state’s slow progress.

As of Monday, at least 13,300 COVID-19 vaccines had been delivered to some FQHCs, according to the state’s vaccine dashboard. Those clinics may begin administering the vaccines to those 65 and older.

The vaccines were distributed to centers around the state, Bergquist said, in batches of 100 to 300 vaccines based on the senior population each center serves.

The clinics individually will reach out to the most vulnerable of their patients 65 and older — those who don’t drive or who don’t have easy Internet access, for example, Bergquist said.

The idea is to boost access to the vaccines for seniors who, until now, have had a more difficult time accessing a dizzying array of websites, phone centers, and waiting lists for the state’s limited number of vaccines.

He said seniors seeking a vaccine at these clinics won’t be turned away based on income, he said.

“Folks who aren’t part of that targeted population may show up and we won’t turn them away,” he said.

The state said it will also begin sending vaccines to other health providers that have specific plans to remove barriers to access across the state, according to a press release Monday. The release provided no additional details.

As it stands, Michigan has offered up vaccines to health care workers, front lines responders, school and child care staff, corrections staff, residents and staff in long-term care facilities and people 65 and older, as it prioritizes the most vulnerable in its effort to vaccinate at least 70 percent of Michiganders 16 and older by the end of the year. Nearly every nursing home resident who wants a vaccine has had at least one vaccine dose, and more than 3 in 4 have had second doses, according to state data.

On Monday, the state also opened eligibility to mortuary service workers. Those workers routinely work with infectious materials, according to a statement by MDHHS. Additionally, “frontline essential workers in the food processing and agricultural industries,” or about 79,000 Michiganders, will be able to be vaccinated as of March 1.