More than 800 cases of measles in US, with NY outbreak continuing to lead 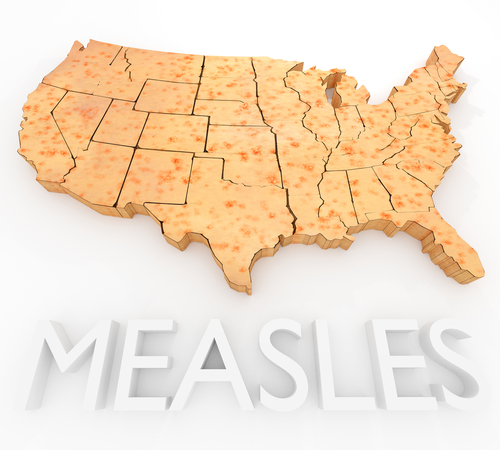 (CNN) — The number of measles cases in the United States is now at 839 for the year, according to the US Centers for Disease Control and Prevention’s weekly measles update.

That’s 75 more cases than the agency reported last week, inching closer to the 963 reported in 1994, which is the highest number of cases in a year in the past 25 years.

This includes cases reported to the CDC as of Friday but does not include any cases identified or reported since then.

Last month, the number of cases this year became the highest number in a single year since the virus was declared eliminated in the United States in 2000. The designation means measles was no longer being transmitted within the country.

But still troubling: Sixty-six of the 75 new cases were in New York, according to a source familiar with the measles situation in the United States. Of those, 41 were reported by New York City, and 25 were reported by Rockland County. These areas are home to the Orthodox Jewish communities that have been reporting an increasing number of cases since October.

The outbreak there began when an unvaccinated child traveled to Israel and returned home with the highly contagious disease, New York City health officials have said. That child infected others, and the number of cases grew.

An infected person from New York visited Detroit and unknowingly spread the virus, which led to an outbreak in Michigan.