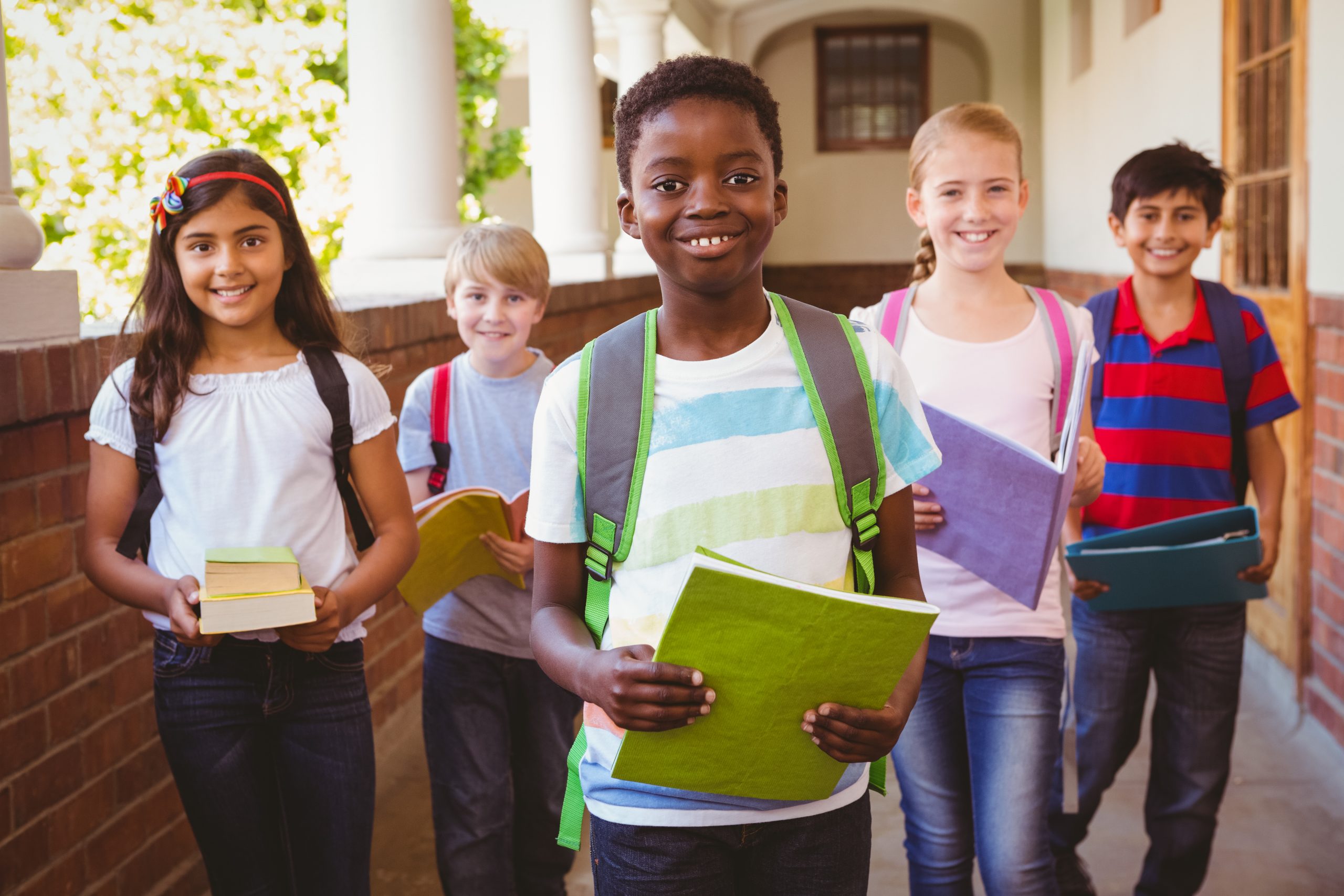 “Just to compare where we were the last time we had our press conference, we had 46 positive cases of COVID patients admitted to our Munson Healthcare hospitals today were actually at 65, as of this morning, ” says Dr. Christine Nefcy, Chief Medical Officer for Munson Healthcare. “Just to point out, this is a little bit different than what we’ve seen in previous surges.”

“One of our concerns is pediatric cases,” says Dr. Nefcy.“The state is reporting they saw a pretty sharp uptick in the number of pediatric cases of COVID-19 and as a result in pediatric hospitalizations.”

“I think we’re seeing masking work,” says Dr. James Robertson, Pediatrician at Kids Creek Children’s Clinic. “Some of that is anecdotal and some of that we have good data too, but we are really seeing some of the schools that are pretty stringent with their masking have less issue to this point in the school year. And it’s a simple thing to do.”

Health departments are reporting a spike in COVID cases for kids, age 0-18 . District Health Department #10 has increased from a 1.7 percent positivity rate in early July to 14.3 percent now, in school age children.

COVID cases and the respiratory virus, RSV, are both increasing with kids in school. It’s a concern for healthcare professionals, having multiple viruses going around at once.

“We had about a year and a half where we were seeing very little in the way of respiratory illness, probably because of everybody staying home and because of masking but as soon as school started this year it came back with a vengeance,” says Dr. Robertson.

The number of respiratory illness cases in the past month are the highest they’ve been in 8 years.

“I sat down with with the E.R. last night knowing we’re going to be talking today and hospitals feel like they’re seen about one to two cases of RSV a day that needs either inpatient care or transfer,” says Dr. Robertson.

These symptoms are similar to COVID and the flu.

“For preschool, kindergarten kids it’s not going to seem a lot different than a regular cold, but when there’s infants in the house and that gets brought home it can be a much more significant and serious illness,” says Dr. Robertson.

Infectious Disease specialist Dr. Christopher Ledtke, Munson Healthcare, says there has been confusion about the difference between boosters and three series vaccines.

The biggest difference being boosters are given when the immunity from the first two doses decreases. The three dose series is for people with weaker immune systems.

The CDC recommends the booster shot for people over 65, in long term care or with serious health issues. Booster shots are available for people who had the Pfizer vaccine more than six months ago.

“If you received the Johnson and Johnson or Moderna vaccine as your initial formulation then this does not apply. Although those formulations are being evaluated for boosting and will likely be approved in the next month or so,” says Dr. Christopher Ledtke.