Mystery hepatitis in kids still on the rise: What we know about possible cause, prevention 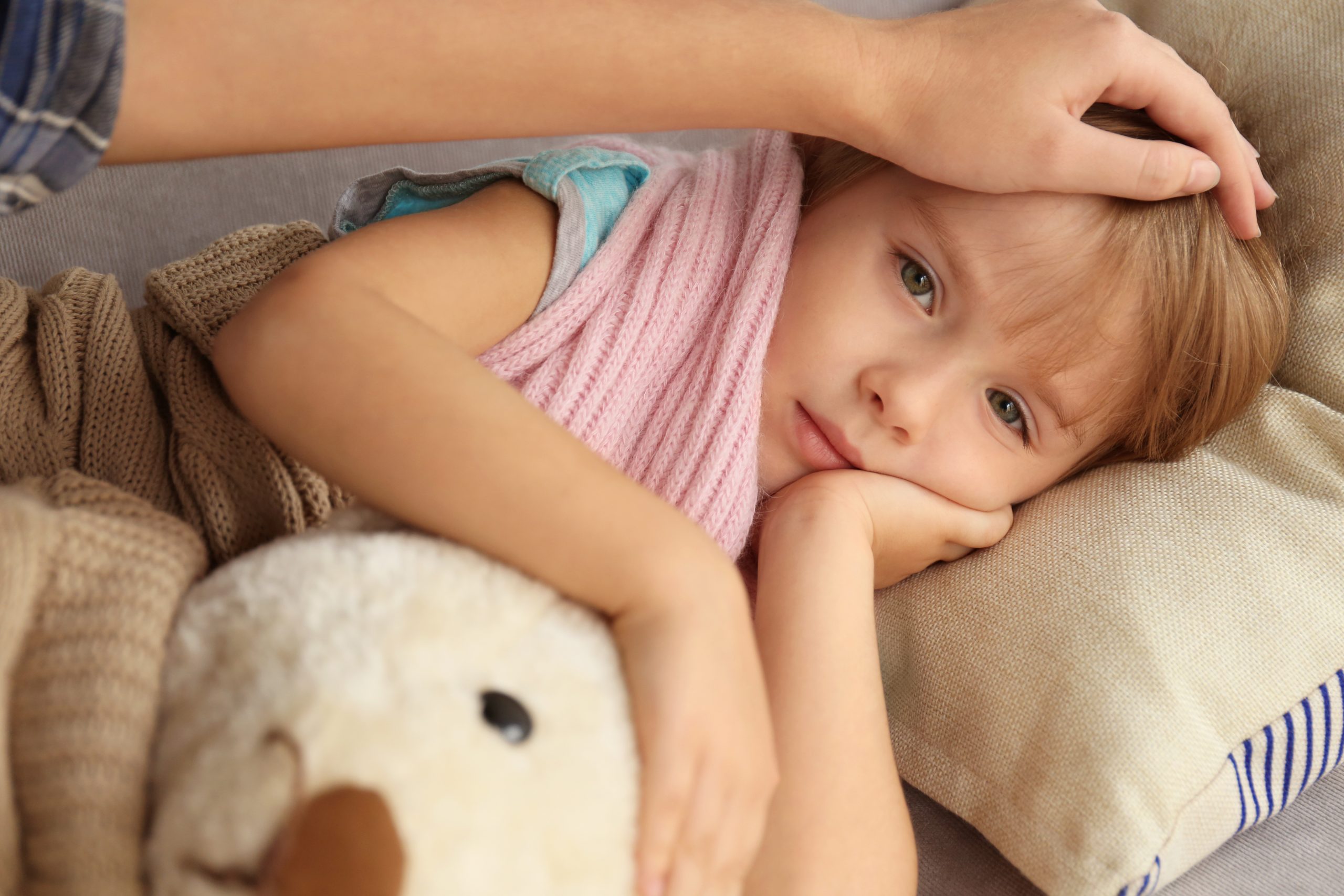 The outbreak of mysterious hepatitis cases among kids, first identified in April, is still ongoing. And investigators are now monitoring hundreds of cases in the U.S. and globally.

Health officials in the U.S. are looking into 274 potential cases of hepatitis in children, according to new data from the Centers for Disease Control and Prevention. The cases are present in 39 states and are all of unknown origin, the CDC said — meaning it’s unclear what’s causing the illness. However, the agency also noted that these are not all confirmed cases, and they aren’t necessarily recent cases.

Globally, the World Health Organization has received reports of more than 700 probable pediatric hepatitis cases from 34 countries, and it’s investigating another 112 possible cases, Dr. Tedros Adhanom Ghebreyesus, director-general of WHO, said in a press conference Wednesday. Of those patients, at least 38 have required liver transplants and 10 died, he said.

There are five hepatitis viruses that typically cause the condition, which is an inflammation of the liver, but in all the cases included in this investigation, the usual causes of hepatitis have been ruled out.

While it’s normal for some cases of hepatitis to have no clear cause, this particular event is “rare but serious,” the CDC said. WHO also noted Wednesday that it “receives reports of unexplained hepatitis in children every year, but a few countries have indicated that the rates they are seeing are above what is expected.”

Experts are still working to figure out what’s causing the cases of severe hepatitis in children.

In an early report about a cluster of pediatric hepatitis cases in Alabama, the CDC noted that all nine of the children tested positive for adenovirus, a common type of virus that can cause cold-like symptoms. Adenovirus hasn’t been shown to cause hepatitis in healthy children previously, but researchers think it may play a role in the recent cases.

“Adenovirus 41 is the prime suspect but has not yet been the proven cause of this syndrome,” Dr. David Hill, a Wayne County, North Carolina-based pediatrician and the official spokesperson of the American Academy of Pediatrics, told TODAY previously. “The two may be connected, or the cause of these cases may be something entirely new or an evolving kind of infection that we need to identify as quickly as we can.”

The CDC now recommends that doctors consider testing kids for adenovirus if they have hepatitis without a known cause.

Health officials have said that neither the virus that causes COVID-19 nor the COVID-19 vaccines appear to be a factor in the hepatitis outbreak. But some experts have theorized that a previous COVID-19 infection could make some children more susceptible to hepatitis.