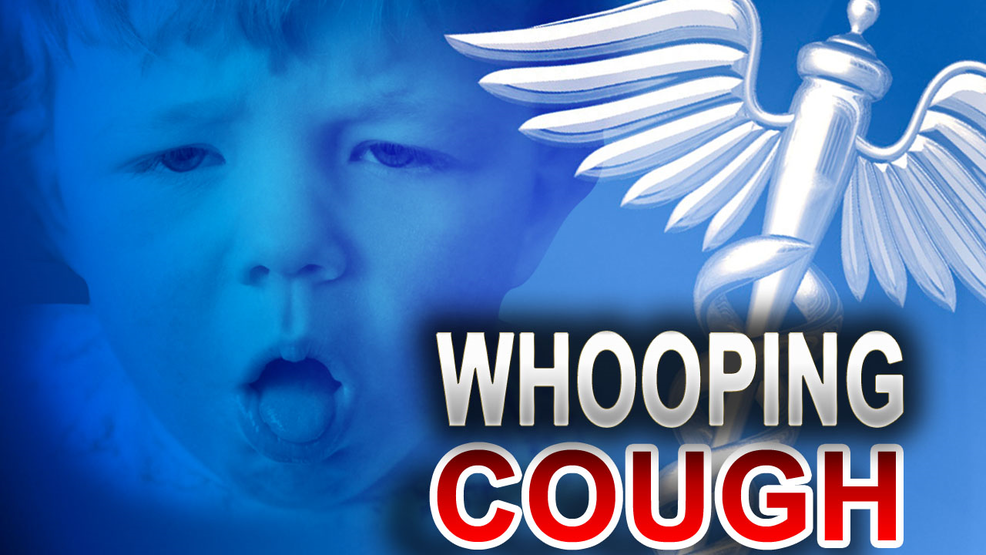 Two students in the Summit Public School District have been diagnosed with whooping cough, a “highly contagious” respiratory disease that could spread to others, the district’s superintendent said.

Whooping cough, also known as pertussis, can be spread through the air by a cough or sneeze, which are two of the its main symptoms.

“If your child has been around someone who with pertussis, he/she might become sick with the disease,” Superintendent June Chang said in a Jan. 2 letter to parents. “This is especially true if your child is not up to date with his/her pertussis vaccine shots.”

Chang warned that even those who were vaccinated could still get a “milder case” of whooping cough.

Pertussis begins with cold symptoms that get worse over time and include a “long series of coughing fits followed by a whooping noise,” Chang said.

The New Jersey Department of Health said all students entering sixth grade are required to get a booster shot with a whooping cough vaccine known as Tdap, which also immunizes people from tetanus and diphtheria.

Parents whose children may have come in contact with a student with the disease were asked to call their doctor.

As of Wednesday, no additional students had been infected, and the superintendent said the district would let parents know if any other cases were reported.