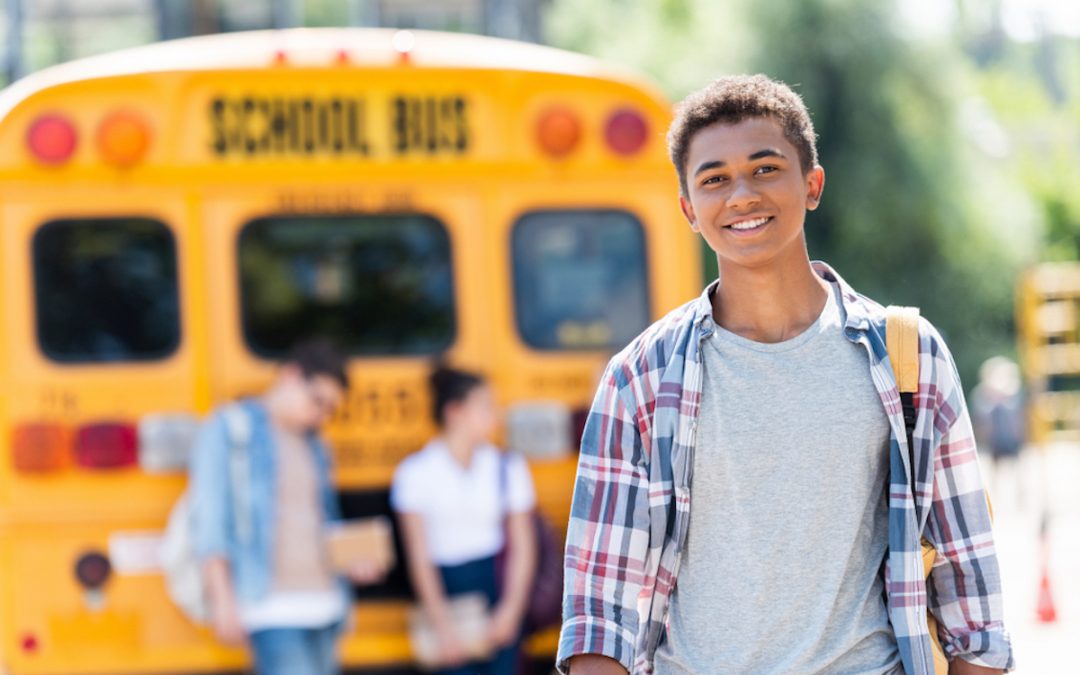 Earlier this year, the biotech community mourned the loss of Michael Becker, a former pharmaceutical industry executive who turned his cancer into a teaching moment. In 2018, we watched on his blog as cancer drugs failed him, as he became hale and hearty as he stopped chemo, and then as the cancer returned. The tumors invaded his bones, so he needed a cane. In July, his cancer killed him.

Becker’s cancer was caused by the human papilloma virus, or HPV. On Tuesday, researchers published new data that show how preventable his case was if only he’d had a chance to have the vaccine, Gardasil. The data also underline one of the very lessons he tried to drive home: A vaccine that is still largely seen as one for girls and women needs to be offered to boys and maybe men, too.

HPV gives 34,800 Americans cancer every year, according to the Centers for Disease Control and Prevention. Of those, 20,700 are women and 14,100 are men. In men, the most common HPV-caused cancer is the one Becker had: cancer of the mouth and throat. Most frequently, it’s probably transmitted through oral sex (HPV is sexually transmitted), although it could be caught in other ways, perhaps even occasionally through kissing. There are an estimated 13,500 cases of HPV oropharynx cancer each year. Of these, 11,300 are in men.

Despite the fact that thousands of men get cancer because of HPV, the message doesn’t seem to sink in. That frustrates Dr. Maura Gillison, an MD Anderson oncologist who was among the first to notice an emerging epidemic of HPV throat cancers two decades ago.

“It’s still in the public perception that HPV is largely a problem for women,” Gillison told STAT. “I think people have to be aware that the burden of HPV positive oropharynx cancer in men in the United States now exceeds the burden of cervical cancer diagnosed each year.” Although survival rates are relatively high for these patients, treating these cancers is grueling for the patient and expensive for the health care system. The idea that tumors could be prevented with a few shots is bracing.

“I just know that I don’t have a single patient who wouldn’t swap two or three shots for what I do to them to try to save their life,” Gillison said.

But Gillison has been frustrated for years because Gardasil, the HPV vaccine used in the U.S., is not approved to prevent cancers of the mouth and throat. Merck, its maker, wouldn’t be likely to mention the potential benefit in advertisements. Though most experts have little doubt that the vaccine prevents HPV infections anywhere in the body and therefore the resulting cancers, technically, this has not been proven.

The HPV vaccine was originally approved in 2006 to prevent cervical cancer, based on studies showing that it prevented the formation of pre-cancerous lesions caused by HPV that are known to be necessary for the virus to cause cervical cancer.

Dr. Paul Offit, director of the Vaccine Education Center at the Children’s Hospital of Philadelphia, said that the initial FDA approval was focused on girls because it was possible to show that the vaccine could prevent these lesions. Offit said he protested at the time that infections in boys were likely to be as important as those in girls. “We sent the wrong message,” Offit said. “It’s a message that we still haven’t shaken.”

Part of what was happening is that the epidemiology was changing right under doctors’ noses. Twenty years ago, HPV mouth and throat cancers were rare. In the past decade, the number of cases has increased dramatically. But there also aren’t pre-cancerous lesions that one can find in the throat. That meant it was impossible to prove that the vaccine was preventing tumors with a clinical trial; all that could be done was to see if patients had HPV infections in their mouths or throats.

Gillison said she worked with Merck for years to try to get a study going that would do just that. She said that executives knew that the Food and Drug Administration would not grant them marketing approval as a result, but thought the study might still help with uptake of the Gardasil vaccine. But she said the effort was stopped after the merger of Merck and Schering-Plough led to a reassessment of both companies’ projects in 2009. Merck said in a statement that there is “clearly a significant public health need” for data on preventing oral cancer. “We are encouraged to see continued research in this field,” a spokesperson said, and added that Merck is supporting its own research into the problem. Gillison’s efforts to get the National Cancer Institute to fund such a study were also unsuccessful. She calls the failure to get such a study off the ground her “biggest academic failure.”

Results published Tuesday in the Journal of the American Medical Association represent Gillison’s effort to do the next best thing. She conducted a study to see if the introduction of Gardasil resulted in a reduction of the likelihood of HPV infection not in people who got the vaccine, but in men who didn’t.

Between 2009 and 2016, vaccination rates in Gillison’s sample of men increased from 0% to 5.8%. During that time, the prevalence of the HPV strains included in the vaccine, which are among those most likely to cause cancer, declined 37% in unvaccinated men — those strains went from infecting 2.7% of unvaccinated men to 1.6% of unvaccinated men. Those results would be even stronger if more boys and men were vaccinated, she said. “This story makes a lot of sense,” said Dr. Otis Brawley, the Bloomberg distinguished professor at the Johns Hopkins School of Public Health. “It is evidence that the HPV vaccine in boys and girls will prevent head and neck cancer in the future.”

That will take time. It takes decades between the time an HPV infection occurs and the moment a patient develops cancer. That means that, over the next decade, Gillison expects the number of throat and mouth cancers caused by HPV to increase 50%. But it does add more evidence that adolescent boys who get the vaccine now will be protected.