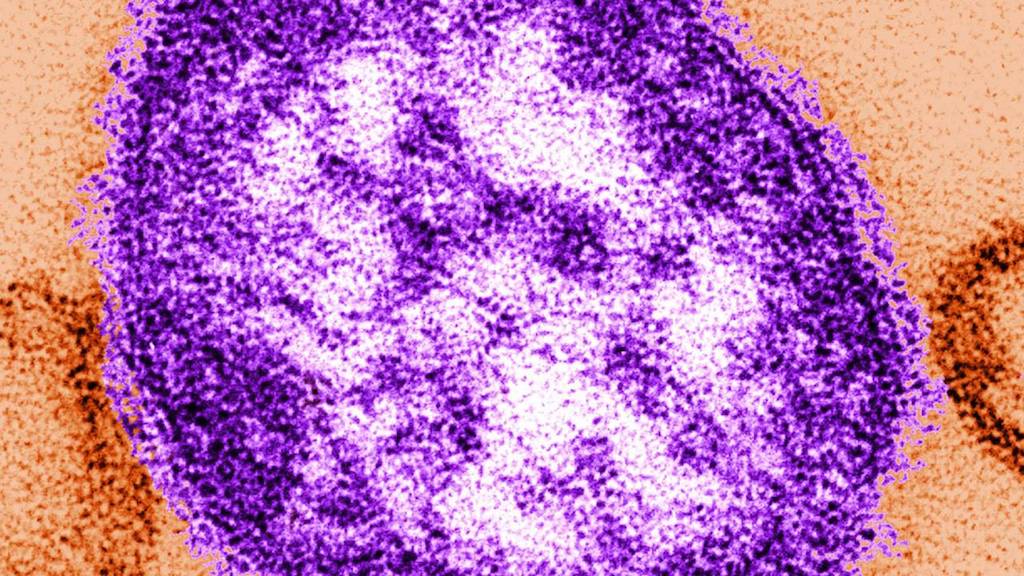 (CNN) – A measles outbreak in New York has been called the largest in the state’s recent history, and it’s occurring at a time when there have been spikes in measles cases globally.

Since the outbreak emerged in September, measles has been diagnosed in at least 112 people across Rockland and Orange counties and at least 55 in New York City, according to numbers provided by the New York state and city health departments on Tuesday.

“I would say this is the largest measles outbreak that New York state has had in recent history,” said Dr. Howard Zucker, the state commissioner of health.