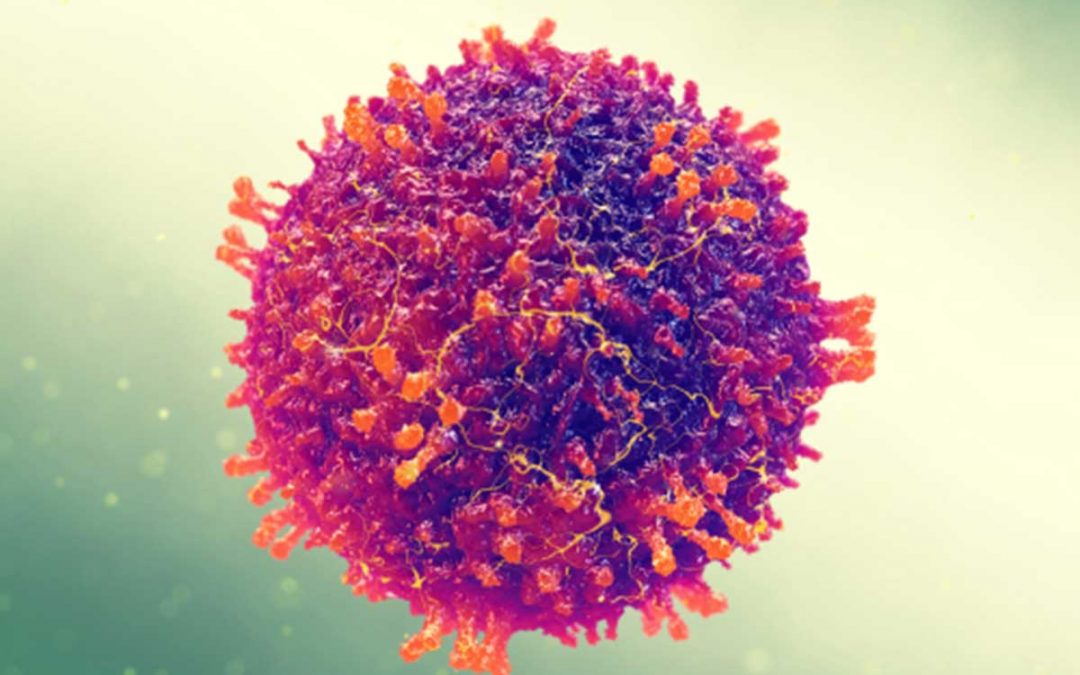 The Washington State Department of Health said Wednesday that two of the cases were in King County, which is home to Seattle, with one each in Pierce and Snohomish counties.

The health department said in a statement the exact exposure information wasn’t known but all of those infected spent time in the airport.

The new cases come after a Pierce County man was diagnosed with measles over the weekend.

State Health Officer Kathy Lofy said Wednesday afternoon that four of the five new cases involved adults while the fifth, in Snohomish County, occurred in a high school student. One person has been hospitalized, Lofy said.

That outbreak began in January when measles was confirmed in a child who had traveled from the Ukraine to the U.S. Authorities could not determine, however, that the child was the source of the outbreak.

It spread quickly among unvaccinated children: 93% of the cases were in people under 18 and 86% of patients were unvaccinated, while 14% had had just one dose of a two-dose series of shots or didn’t know their vaccination status. One person was hospitalized.

The outbreak cost nearly $1 million and 19,000 hours of staffing time to contain and affected more than 50 public places including schools, hospitals, airports, stores and restaurants in Washington and Oregon, officials said.

Lofy said officials don’t believe the new outbreak is related to the one in Clark County, at least in part because most of those cases occurred in children while these cases so far mostly involve adults.

“Given that it’s throughout the country, we’re not surprised that we’ve had a new introduction in our state,” she said.

The people with measles visited several public places while infectious, Lofy said, and she expects to see additional cases in this outbreak.

“The bottom line is that everyone really needs to check on their immunizations because we need a high rate of immunization to keep this from spreading,” Lofy said.